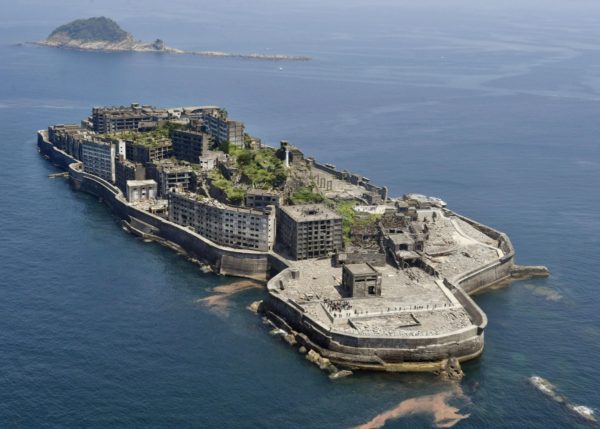 In the Wall Street Journal, a commentary buried within a commentary appears in the form of an introspection regarding immigration:

Finally, limits on immigration also protect the stability of our social arrangements. To be successful and harmonious, any society needs to cultivate a sense of fellow-feeling and solidarity among its members. Most of our fellow citizens are strangers to us, and yet we tax ourselves for their benefit, yield to their political choices at election time and perhaps serve in uniform to protect them. We do this precisely because they are our fellow citizens and have a claim on our loyalty and affections that citizens of other countries do not.

In more homogenous societies, like Japan or Denmark or Swaziland, this fellow-feeling may arise organically from kinship ties and a shared cultural heritage. But in a more heterogeneous society like ours, it must be cultivated if it is to flourish, and we canâ€™t ignore factors that undermine it.

This is not to say that immigrants donâ€™t learn English, get jobs, join the military and drive on the right side of the road. They do all those things. But the deeper and more important process of reorienting oneâ€™s emotional and psychological attachments from the old country to the new has not fared well in recent decades in the U.S. and would be overwhelmed, I believe, by any dramatic increase in immigration.

Mainstream media will not get any closer to the idea of identity: genetics and culture linked, and culture is a better system than government, thus societies need to be homogeneous to avoid being internally conflicted and dissolving. Even more, diversity inevitably leads to hybridization, which genocides the original group by replacing them with a mixed-race grey tribe.

We know immigration has failed because American national culture has vanished. Social trust has died. Every decision we make is now made in minutiae consisting of details split by details because there is no common standard, purpose or agenda.

In other words, we are falling prey to what destroys organizations. We no longer have shared purpose, and we have a divided power structure. All of our energy now gets wasted on internal conflict, similarly to how we waste our wealth with entitlements instead of focusing it on producing more.

The result is predictably horrifying:

“Ultimately, we see our story as about the collapse of the white, high school educated, working class after its heyday in the early 1970s, and the pathologies that accompany that decline,” the authors Anne Case and Angus Deaton, of Princeton University wrote in the report.

… Case and Deaton found that while gains were made as fewer people died of heart disease and cancer, these gains have mostly stagnated and did not cancel out the rising number of “deaths of despair” or related to alcohol, drugs or suicide.

In 1990, France, Germany and Sweden outpaced the U.S. in these deaths which totaled approximately 40 per 100,000 from those countries.

Looking back through history, we see that in the mid-1960s the United States and its European allies started to believe their WWII propaganda and adopted diversity as an official affirmative goal of government. It took a few years to hit, but the decline kicked into gear during the 1970s, and has really flowered in the decades since.

We warned you. You are killing our people for an ideological imperative which has never worked. You justify it by claiming that it will help the economy or make us benevolent kings among men, but this denies the existential side of things. It makes European-descended people into a conquered group, discriminates against them and convinces them there is no future.

For now, it is hitting the poor whites. The wealthier ones can escape to Whitopias but soon, that too will go away. Then they will fade away as well, starting with the most sensitive and perceptive, who realize that all they need and work for will be erased in the new beige regime.

It makes sense to have zero immigration. It makes even more sense to have fully negative immigration and to repatriate everyone who is not of Western heritage. Diversity has not worked and cannot because it is paradoxical. Each group needs its own nation so that it can know it has control of its future, and this is the only way to avoid the existential despair that is killing off white Americans.