Why The Anti-Diversity Movement Will Win The Coming Diversity Wars 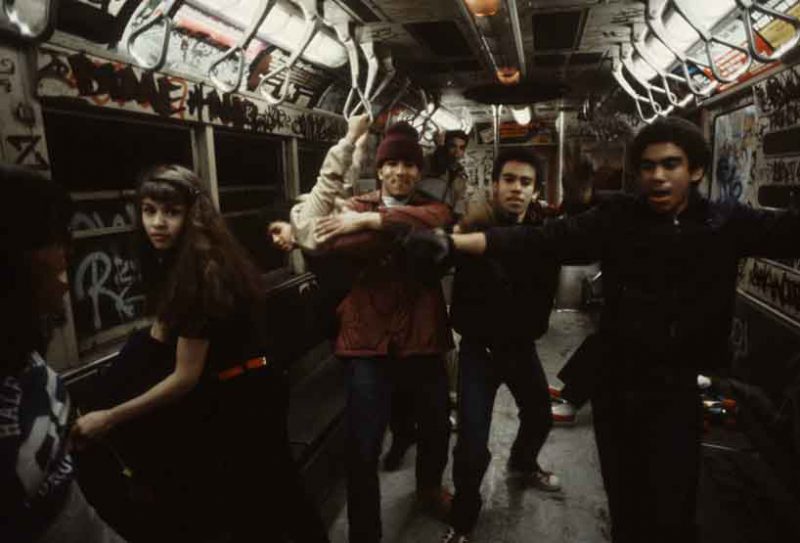 Our media and academics tell us that when the diversity wars begin, they will be caused by Right-wing violence. Those bad conservatives over there, who oppose our nice and wonderful progressive ideas, will react violently and murder us freedom-loving and defenseless “moderates” in mass execution spectacles.

The opposite is true.

After centuries of humanism we can expect that people will be hesitant about even thinking that diversity is dangerous. It seems like any anti-diversity position could never win, but that fact itself tells us that the anti-diversity crowd is unbeatable because that assumption of diversity as good originates not in positive affirmation, but repeating the paradigm of our time.

History shows us that humanity grows like a snake by shedding its skin. When it outgrows the old one, it breaks it apart and reveals itself with a new shiny coat. For humans, this happens because we realize that the assumption of the paradigm of each age has become not a positive affirmation but simple conformity, and so when cracks appear in its narrative, it is discarded because it no longer fits us.

In a recent confrontation with a diverse element in a room with onlookers, my pro-diversity opponent started gnashing his teeth, literally to the extent that everybody could hear it. He had the entire arsenal of liberalism at his disposal, but realized deep inside that he had failed miserably to make a positive case for diversity.

Anyone can argue from pragmatism, which generally consists of stating that people already think a certain way, so we must compromise with it and through that, gain a consensus on a hybrid of what we want and what is already assumed. Positive arguments require that we show benefits to adopting a program as if it were not the status quo norm.

The realization that your pro-diversity opponent failed, not because of your counter-arguments, but because of his own utter inability to rise to the occasion, means that anti-diversity proponents are unbeatable. The usual “creative” responses of racism and even kill-the-Boer fall by the wayside because they have become entirely powerless and depleted in the light of evident and abundant failures of diversity.

The Left has disempowered itself by relying on pidgin language which by aiming to include the world has abolished meaning. When pidgin-speaking migrants attack Western Society with pidgin language, it becomes clear that they have depleted their own ability to communicate outside of their little bubble of self-confirming ideology.

Still some uncertainty exists as to the viability of this civilization saving itself, because Hegel noted that the “one thing we learnt from history, is that we never learn from history.” After all, all previous attempts at civilizing ourselves have failed regardless of Left or Right thinking.

Underscoring the concept of pidgin paradox is of course the recent emergence of a new philosophical direction described by Nick Land  which relates to a philosophy of Realism. More thoughts on realism came from South African Garth Zietsman  (which may be appropriate since the second Low Intensity Conflict started there since Mandela came to power where the first conflict was Zimbabwe).

During the Trump election many people thought that the “far-Right” emerging via red-pilled realism was supporting Trump. They were incorrect: Trump supported them. Netanyahu supports them too; Orban supports them, as do all the rising leaders who are rejecting the Leftist pidgin language because it conflicts with the demands of reality.

These leaders realize that opposition to Realism is absolutely futile because it will end up in a low intensity conflict that they can never win. The only way to win in future will be via Realism, which includes the anti-diversity position among other rejections of similar egalitarian fantasies.

As this happens, the pro-diversity side finds itself lacking any positive arguments for what it proposes. Outside of the accepted tokens in the pidgin language, it has no argument. This means that people are not convinced of it, only induced to follow along because it is the assumption of our time.

This means that civilization is separating into two groups. The anti-diversity group may not be on the “right side of history,” but it will be on the winning side, since reality is the final arbiter of survival. The diversity wars will not come from the Right, but from the Left as it attempts to hold on to power as all of its policies fail.

Those who fail to keep up will be depleted and then silently (in most cases) die off somewhere else.

Just How Seriously Should We Take Twitter? | What is white identity and why does it matter?