Why The Alt Right Left White Nationalism Behind 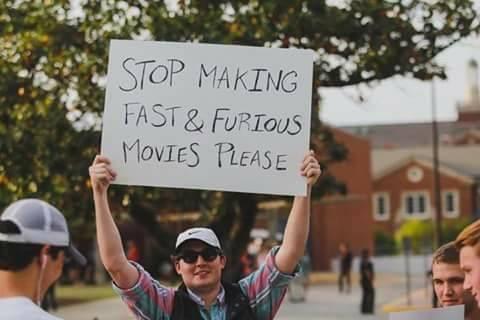 Never let your enemies define the narrative, or you will be reacting to their statements as if they were true. White Nationalism encountered many problems, but the worst of it was that it tried to be the Nazis it saw on TV, not the intellectually heterogeneous group that the Nazis were.

In addition, White Nationalism had many problems, the worst of which were ethno-bolshevism, class warfare and a negative outlook. But perhaps the biggest is that it will destroy Europeans genetically.

After all, Europeans are distinct ethnic groups that want to preserve themselves:

It’s also doubtful that Europeans lacked a strong ethnic consciousness until fairly recently. Frenchmen, Germans, Italians, Russians, etc. viewed themselves as being different from each other and preferred marrying and living in their own groups. Euro-Americans certainly considered blacks as being biologically different from themselves; and in the twentieth century European racial theorists even argued that Jews were inherently different from Aryans.

The attempt to present Euro-Americans as devoid of ethnocentric sentiments because of their commercial instincts is based on a very narrow historical perspective. It may reflect the effort to generalize over the centuries on the basis of the kinds of societies that Western Europeans (but not Eastern Europeans) have created in recent decades.

The idea of melding all Europeans together destroys that difference, and presents a bigger problem through trace admixture. When we smash together all of the Southern, Eastern and Western Europeans, we introduce a little bit of Asian here and a little bit of Semite there, ending up with something that is less “European” than European-related.

Despite media outlets parroting the term “white nationalism” around the Alt Right — apparently the word being used this year as “racist” was in the previous decade — the core of the Alt Right is old-fashioned nationalism, namely each group having its own space. This avoids the conflicts of diversity, which by making groups compete, forces them to hate one another.

Genetic results show that European ethnic groups remained distinct by selective breeding that favored their own, and there is no reason to oppose this natural pattern with social engineering. This way, each group develops to its full potential.

As far as the accusation that Europeans do not have a culture, it can be seen as one of those lies that is so blatant that it is not criticized because no one knows where to begin. Interestingly, both White Nationalism and globalist multiculture hope to erase the distinctions that give each group a specific culture, as if trying to obliterate European identity.