Why segregation is natural and happens time and again 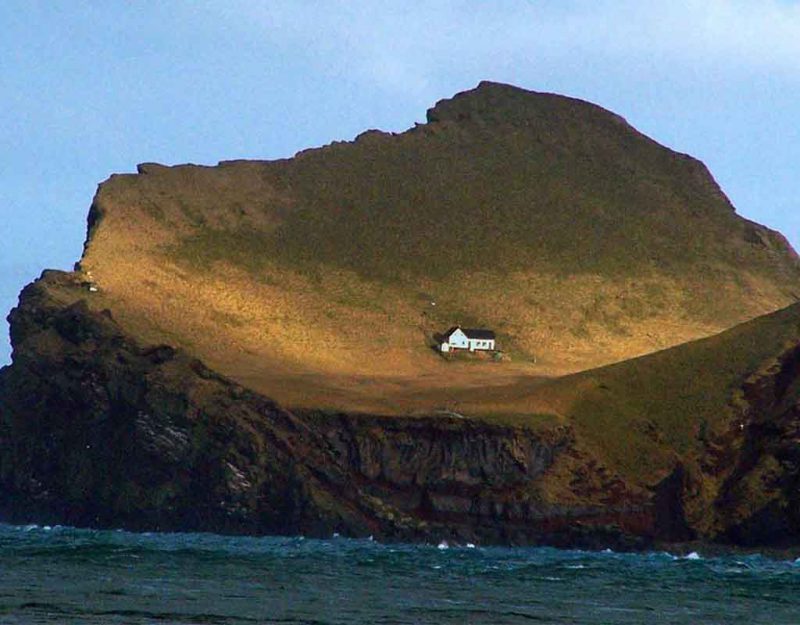 Your grandmother may have told you that “birds of a feather flock together.” You probably ignored it. Folk wisdom was for old people, you thought, perhaps, and it was not very clear. What do these gnomic, naturalistic-metaphor sayings mean anyway? You moved off to the city.

Fifteen years later, you’re noticing that your neighbors look like you, earn like you and have similar tastes. How did that happen? You wanted to escape your white-bread, one-note suburb or small town. As it turns out, people naturally segregate without meaning to:

In Schelling’s model, individuals prefer to have some similar neighbours, but they do not discriminate against different neighbours — in short, they are tolerant. If individuals are unhappy with their neighbourhood, they can freely move to a neighbourhood with a more preferable composition.

This causes a domino effect that leads neighbourhoods to separate into yellow and blue ghettos. In the end, although no single individual prefers it, everyone ends up in segregated neighbourhoods.

What you are seeing is evolution in action. Within a group, different subgroups form; each of those has its own way of doing things. Those then separate and isolate so that they can improve those methods of doing things without interference by other groups.

They are not acting against the others; they are acting for self-interest, and in the best interests of future generations.

And so, in an inverse of the Tragedy of the Commons, the groups separate as if by a saltation process like sorts the stones in the river. A new order prevails, despite the human desire for power that makes us wish otherwise.