Why Hong Kong Is Doomed

by Jonathan Peter Wilkinson on September 30, 2019 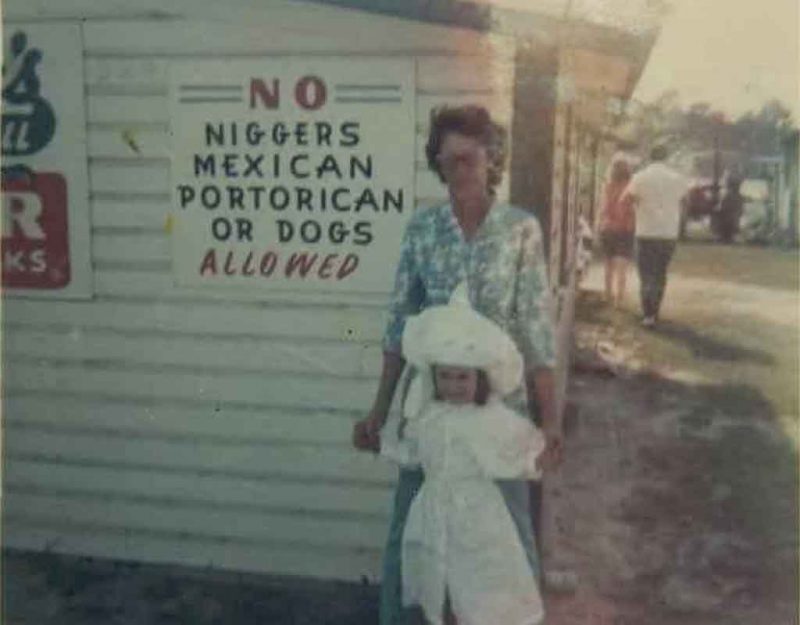 China is having a hard time getting Hong Kong to behave like a good Chinese city. For one thing, a majority of the people living there don’t consider themselves Chinese. Essentially, one tenth of the population considers themselves Chinese.

Racially, this is obviously untrue. However, there is more to a national identity than just HBD. Phillip and Alexander The Great’s Macedonians never felt particularly Greek. This has caused a multi-generational ethnic food fight that began prior to WWI and really came to an impasse in 1991 with the auto-detonation of Yugoslavia.

Macedonia seceded from Yugoslavia and became a sovereign state by a popular referendum held in September 1991 when the majority of voters chose independence. Greece immediately demanded from the international community not to recognize the country under its name Macedonia.

Macedonia was never a region of Greece. On the contrary, ancient Greece was subjected to Macedonia. In 1913, modern Greece and her Balkan allies partitioned Macedonia. If today a portion of Macedonia belongs to Greece, it is by virtue of an illegal partition of the whole and occupation of a part of Macedonia.

A similar cultural divide exists between China and Hong Kong. If the Greeks find the Macedonians barbaric, then the Hong Kongers feel a similar acerbic contempt for The Chinese. Lacking an Alexander The Great to put President Xi in a Hangman’s Noose, Hong Kongers instead target the Chinese with a very pointed and passively nasty virtue and status signaling aimed at insulting The Chinese. According to Spandrell, you can almost hear an oriental remix of Dueling Banjoes playing in the background.

So Hong Kong will eventually piss China off. This will prove a very poor evolutionary strategy. The Chinese will eventually resent this sort of deliberate dissing and dismissing to the point where they flat-out see red. James Howard Kunstler tells a story about something he was taught while studying Classical Greek History at university.

Why did Achilles drag Hector around the city of Troy three times? We came up with dozens of reasons ranging from conjectures out of the text of The Iliad to lame bits of Hippie numerology, but nobody could furnish the answer that the prof was looking for, which was eventually revealed: Because he [Achilles] was just that pissed off.

Add to that the fact that racism is a major force multiplier for The Chinese. They traditionally refer to The Chinese Empire as The Middle Kingdom between Heaven and Earth. They were by definition better than the mongrels and The Mongols. They don’t see their opponents as quite human. They humor these cretinous morlocks for a brief interlude of patience until they tire of grinding their teeth in frustrated anger. At that point, the clown show ends and the circus features live ammo.

I’m reminded of a particularly humbling play I recently witnessed in one of my kid’s baseball games. The pitcher who my son was catching for decided he would start making fun of the opposing hitter’s waist line. Called him “Breadtruck” and “Wide Load.” He told him he intended to walk him just to see if he passed out from Type II Diabetes while going to First Base. This, like Hong Kong’s dissing of China, was an unintelligent tactical decision.

Karma intervened. The bratty pitcher threw the sort of mistake ball that any hitter who has enjoyed sending one packing has called “The One.” My son didn’t need to even move his glove to catch “The One.” Hefty’s bat loudly intervened. The ball sailed far and wide. I doubt he got it back as a souvenir. It may have been hit too far for intrepid explorers to find again. The hitter just pointed at the pitcher as he trotted the bases at deliberately contemptuous leisure. He didn’t have to say anything else.

One day The Hong Kong protestors will serve up “The One.” The PLA will be staging their tanks and APCs. They will tell the idiot protestors that the time for Male Bovine Scatology has come to a close. The Hong Kongers will claim they don’t understand unless it is explained to them clearly in a language that civilized human beings speak like Japanese or English. A Chinese PFC, who didn’t want to be assigned this excremental detail to begin with, will decide with his firearm that he has heard enough. One can imagine his LT thinking “Do I discipline Snuffy, or just go with it because the wogs have it coming anyhow?” Maybe the LT does both once the mob has been machine-gunned back into docility and proper respect.

The Chinese know that a nation consists of its people. If they don’t believe they are Chinese, then they won’t voluntarily be part of China. This annoys The Chinese. They have to bury all the corpse McNuggets, rebuild the smashed infrastructure, and spend money on replacing all the ammo they expended. That’s about the extent to which President Xi and the PLA will care about the dead Hong Kong protestors that they will produce with the same alacrity with which SHanghai factories produce cheap I-Pads. They will be like Achilles. Hong Kong will not like them when they are angry.