How The Workforce Exploits Women 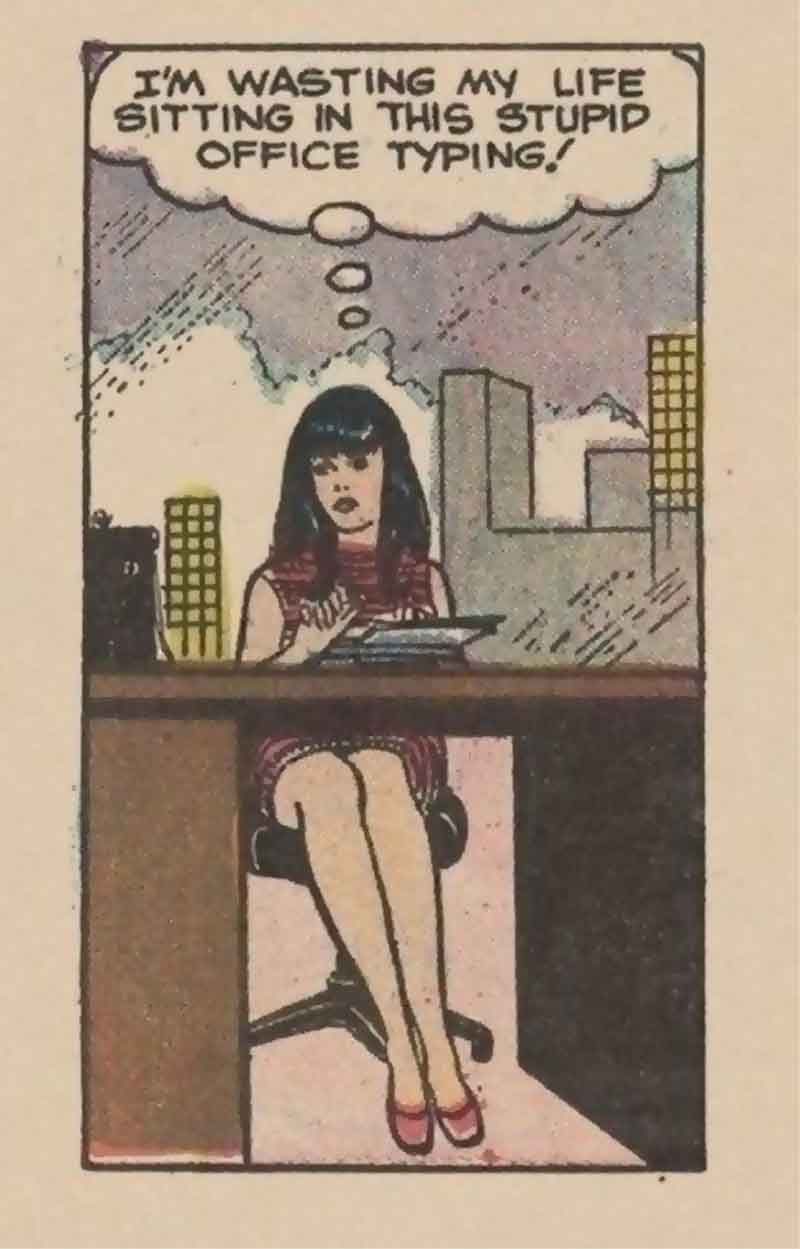 This left us with economics, law, and politics. That meant that we became purely material actors, which meant that society stopped worrying about existential well-being or customs/values or any of that fusty old stuff. Now, it is just you, a job, and whatever you desire.

Sounds liberating? It does, until you realize that now you are a resource to be exploited just like raw materials, and nothing else. You are paid a certain amount for your labor. Beyond that, society does not care what happens to you, other than paying some token benefits.

Even worse, the herd decides what it will reward. You solve a great problem of the universe? Only important if people will pay for it. Figure out a new interpretation of history? It had better be something a lot of people like, or no one will buy it. Write a symphony? You are out luck.

Since the advent of consumerism, formed by government dumping money on the people least able to spend it well, this process has accelerated as the herd lowers its standards year after year. Each average becomes defined by the minimum required to emulate it, and so things always get simpler, flashier, and less enduring.

This forces us all out into the workforce like pieces of meat with a per-pound price. It is hardest for the young, especially young women, who are entering a type of order unfamiliar to them. As it turns out, many get manipulated, as we see from recent stories of young women facing sexual predators because they were lured in by their need for day jobs:

An aspiring model who worked for a New York agency, she was approached by a friend with whom she worked. The woman told her about a wealthy man with connections to the modeling industry who wanted to hire a personal assistant.

The woman went to his mansion, with her résumé in hand, and was shown in by his staff. She was taken up an elevator, thinking she would be led to an office, but instead was ushered into a dark room with a massage table. Epstein walked in, in a bathrobe.

“She thinks in her mind right then, ‘I have to listen to every single thing he says or else my mom is never going to see me again,’ ” Edwards said.

Children get thrown out of the house like unwanted refuse when they turn eighteen and are thrown on the mercy of the system, which simply sees gullible people that it can use until they wise up in their thirties.

Most of them face abuse, and many face sexual abuse, leaving them scarred and disconnected. Perhaps we should reconsider the need for culture to mediate markets and government and keep them from turning us into pieces of materialist meat.