Why Does The Left Always Win? 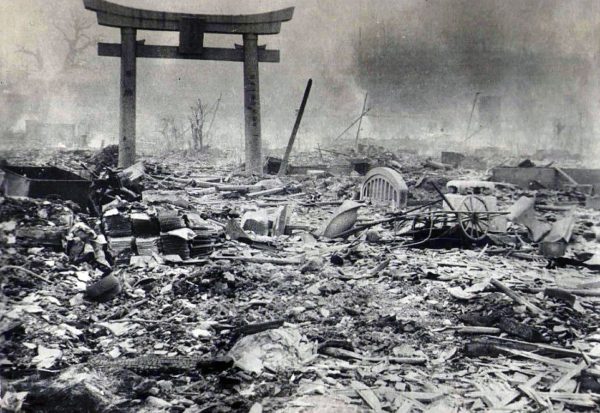 W.M. Briggs asks why the Right is in constant retreat in the face of those we could easily defeat:

Why does the Left always win? Easiest answer in the world! They fight. They shoot to kill. They hang traitors. They do not retreat unless faced with overwhelming forces. They say â€œThe hell with the rules.â€

…Instead of fighting, we surrender apologetically when pushed, and as we fade we mouth words about accompanying people on their â€œspiritual journeyâ€ or â€œMy Constitution guarantees free speech.â€

He captures the basics. The following might be a useful expansion on his diagnosis without changing his prescription:

In the future, if humanity survives, volumes will be written about the psychology of Leftism. It is an individualistic genre that manifests through collectivism because collectives are built around the idea of every individual having an equal part and reward. This creates a semi-suicidal mentality because life can only be lived through external factors, denying the inner parts of the human psychology, which creates robotic, zombie-like ideological warriors for whom life is misery and the only respite is found through destroying enemies.