Why Did America Shift Left After WW2? 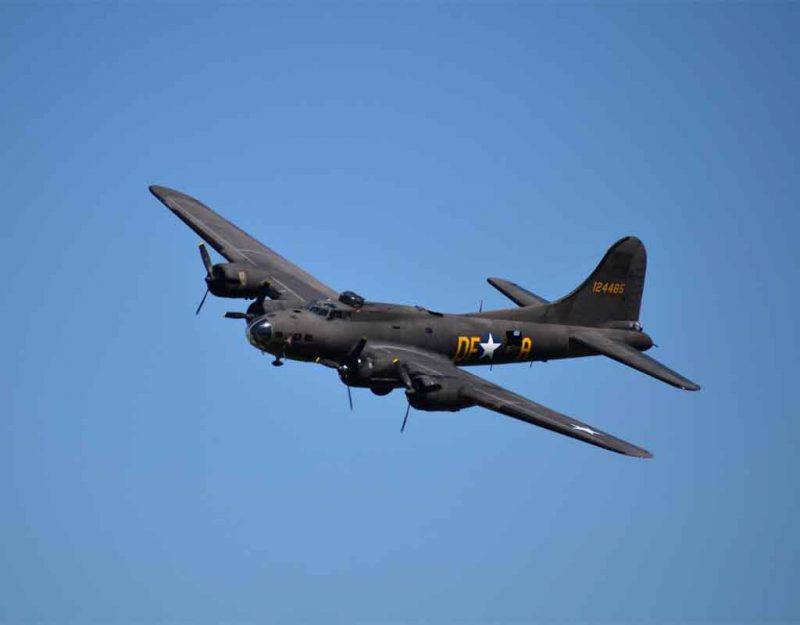 Back in the 1990s, many people started to figure out that things had gone wrong. Like Biden, when Clinton got into power, he focused on ways to entirely reverse the positive changes that Ronald Reagan.

Reagan, in turn, had rolled back what Carter had done. It worked because Carter was a disaster. His successor simply went back to what occurred before Carter, JFK, and LBJ really mucked things up.

The Reagan presidency had its problems. Facing a big tent of squabbling individualistic conservatives who divided themselves with the same failure to make decisions that blights democracy, he made a compromise.

Using the notions of William F. Buckley, Reagan centralized the Right around the idea of “Christian libertarianism” for those who love defense and think that individuals should have the right to live conservative lifestyles.

The Left promptly targeted that by creating political correctness, effectively demonizing conservatives and forcing everyone to behave like a Leftist in order to be accepted in the new post-1960s social order that combined ideology and business.

By the second Clinton term, America ran into what we now recognize as the Obama-Carter malaise: all of those “new” ideas that sounded so good to the Leftist crowd turned out, when applied in reality, to make permanent slow decay.

Even worse, the Clinton transformations had worked. His embrace of diversity accelerated the changes made by the Hart-Celler Act back in the 1960s, just like his selling out to China altered business, and so everything was a ruin by 1998.

After that, GWB came in and partially fixed things before going off on a vision quest to bring Christianity and gay rights to Iraq, or something like that. Religion can be misused as a drug; it is not there to make you feel good, but to make you pursue good.

Obama un-did GWB and quickly rambled into the typical malaise after a celebrated first term. Trump un-did what Obama and Clinton did, and got us back to a Reagan-JFK hybrid of moderate, market-based, freedom-based living.

Now Biden has erased all of that because his supporters care more about Red Team Versus Blue Team than the consequences of their actions, which is why so many are fleeing these shores for Switzerland, Costa Rica, and Ireland.

If we roll it back however, we arrive at JFK kicking all of this off in the early 1960s, following a decade a increasing liberalization during the 1950s. The 1950s brought us forced school integration, forced busing, and a Civil Rights Act.

The 1960s just inherited that inertia, and through an accordion pattern of actions and un-doing of those actions, we are still caught in that loop. Politics today remains stalled at the end of the Korean War, the last time we faced Chinese troops.

This leads us to ask why everything got so neo-Communist after WW2, since the 1950s started barely five years past the end of the war. We can look at a number of reasons:

In other words, the Allied victories in WW1 and WW2 were pyrrhic triumphs. They defeated their foes, yes, but could not beat the ideas that spread among us on the wings of our despair at the failure of these wars to save Western Civilization.

This tells us where we must watch in the future: we are in a war of ideas, with some that seduce most of our people and lead them to self-destruction, like democracy, socialism, equality, individualism, and diversity.

If we are to prevail — to save Western Civilization by ending its period of decay and rebirthing it with principles and genetics continuous to its founding — we must tackle the ideas, instead of fighting each other.