Why Democrats, Putin, And China All Want Belarus To Fall 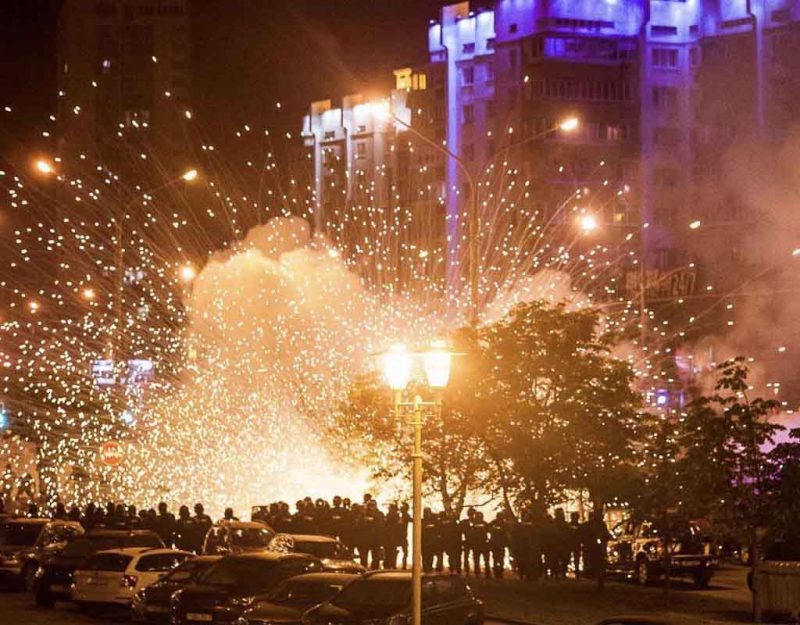 In our Leftist media, we are hearing a great deal about Belarus and how after twenty-six years of tyrannical rule, the country is finally being liberated by “the people.” This should provoke your distrust for two solid reasons:

Most likely, we are seeing an orchestrated event, possibly by Russia. When the protests reach fever pitch and Lukashenko faces an immediate threat of being overthrown, he will call Russia, who will help out… for a price. That price will be the gradual re-absorption of Belarus into the new Russian empire.

Although the media does not mention this — another warning sign — the core of this issue turns out to be oil. Specifically, Russia wants to provide oil to Europe through Gazprom and various pipelines, while the US wants Europe to remain free of Russian influence, knowing how weak Merkel et al really are.

This shows us the interests of all parties:

Never forget that China is funding the Democrats.

What do we write in our note to Santa then, this year? As usual, we keep what we are asking for to the rational. Let Belarus end this “color revolution,” restore order, and later when the media blitz is over, figure out its own problems.

As usual in nationalist-versus-globalist questions, localized solutions work better than foreign ones, which tend to be manipulative. America has no need to interfere in Belarus, but we have a need to cease support for a Russia operation designed to seize Belarus.

What Socialists Used For Illumination before Candles | Should NYC Be Saved From Itself?