Should NYC Be Saved From Itself? 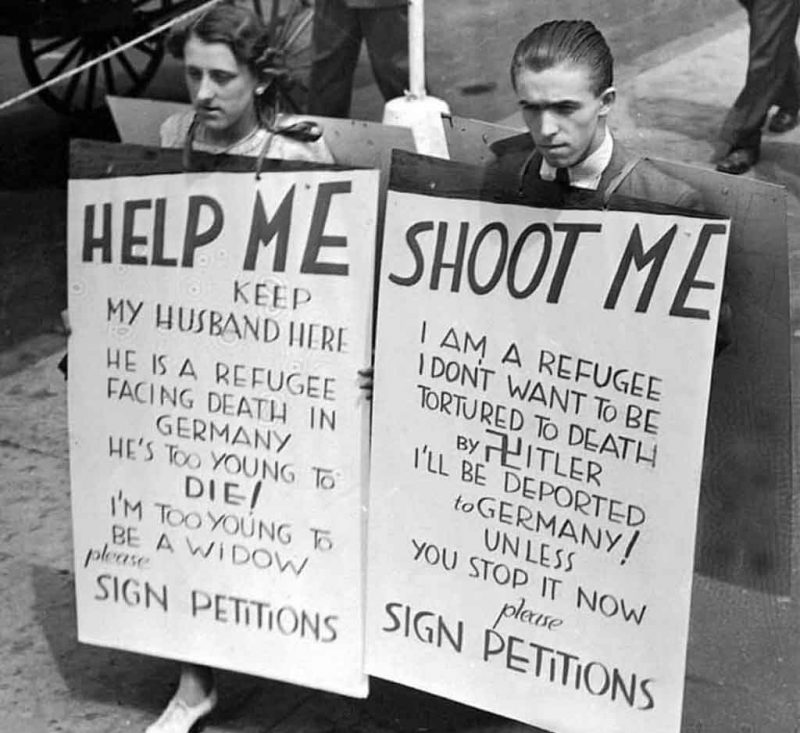 The latest Prog-Whinge de jour involves hand-wringing over the fate of Amerika’s great progressive cities. “Will New York come back?” They ask plaintively. One interesting and provocative answer won the comment section on a post at Stuart Schneiderman’s Blog.

I read that and it literally changed my mind. I had these stupid cuck images of Based Stickman forming up the Knights of Urban Renewal and smashing Antifa Lives Matter. To quote an early Red Hot Chili Peppers Lyric, “Swat them like no SWAT Team can.”

In a press release earlier this week, Portland police chief Danielle Outlaw (her actual name), appearing somber and exhausted, said she just wishes there were some kind of group with the firepower and authority to fight back against Antifa. In a candid moment, Outlaw (seriously, her actual name) said there was just nothing the police could do, as they’d need to have some kind of organized, armed force specifically created to protect and serve the people.

But that one awesome comment brought a lot of why Amerika yea, verily sucks back into focus. Our cities are Leftist vote mines and labor exploitation farms. If this is progress, then Amerikan Progressives have failed to significantly make any since the Post-Bellum industrial explosion known as The Gilded Age. This is predictable. Cities are a pot of gold (or as Marx would describe it, a pile of surplus value).

Cities are a pile of surplus value because they bring disparate factors of production and people with needed skills together in one centralized location. This drops the transaction costs of doing useful and productive things. This has a similar effect on the entrepreneurial balance sheet as finding an unattended wallet laying there in the street. Everyone wants what’s in that wallet. Therefore, they make like humans always do and try to find ways to steal it.

Eventually, someone does hork up all those loose Benjamins and then decides to hire a bunch of flunkies to make even more. This makes cities into what Urban Economists refer to as growth poles. An industrialist plants a factory, brings in workers and then the workers need support. The support then consists of people who sell the workers lots of cool things like groceries. The city gets bigger and the transaction costs drop more. At this point of urban development, the place is a magical money machine.

Then the greedy get greedier. They bring in dumber and less rational flunkies so that they can underpay them and generate more surplus. They cut corners on safety and ecology. Short-sighted shareholder value decisions are like fleeting endorphin hits. Then the negative externalities like crime, illiteracy, pollution, congestion and overall physical blight begin to impose chronic costs that eat all the surplus.

At that point, if your cities are within the borders of a democracy; disingenuous politicians will vulture on in like sleazy slip-and-fall attorneys. They’ll even wear the same tousled loafers. They promise to give the people a bunch of things to alleviate the externalities and tell the gullible suckers that the rich are going to have to pay for it.

At that point, like the typical Country-Western Ballad, all the good things in your life go away. The people getting taxed to pay for the free stuff army either buy enough politicians to earn an indulgence or pack the household and walk. Once the smart and organized pack up and leave, cities are left in the hands of stupid people. Stupid people play stupid games and therefore win the most stupid prizes imaginable. Take George Floyd for example. An awful lot of the decent folk left in Mogadishu, MN wish that he had been traded to Toledo for a low round draft pick.

The question then becomes what do? Like any good Operations Research Mathematician, I’ve reminded myself that every cost benefit analysis includes an option where you do nothing. Letting stupid people exploit and ruin another may be a natural, God-Breathed process instead of a tragedy. Resurrect Trayvon Martin and I guarantee you that he isn’t studying Physics at Cornell University.

God may choose to fix badly broken human beings. I don’t have that on my limited list of Superhero Powers. Putting lots of broken people in one slum to aggregate cheap labor leads to badly broken places. All the king’s horses and all the king’s men are not going to fix those places. If the king is the bastard offspring of incestuous conjugation, he will just exploit and flense all the idiots instead while the murder rate goes through the roof.

Here’s an alternative plan. If a city will not serve and protect on Antifa, enforce national immigration laws, roust the beggars and bums, and then clean up the defecation strewn on its sidewalks, we send in the bull-dozers. If it cannot or will not properly function in the role of a positive and worthwhile city, knock it over and grow trees instead. Trees don’t need EBT Cards to photosynthesize. I assure that your pollen allergies are less annoying than Rap Star Hip-Hop. Cartago delenda est. Et Portland, Et Chicago. Et NYC…

Why Democrats, Putin, And China All Want Belarus To Fall | Watch The Genetic Deterioration of Rome