What Socialists Used For Illumination before Candles 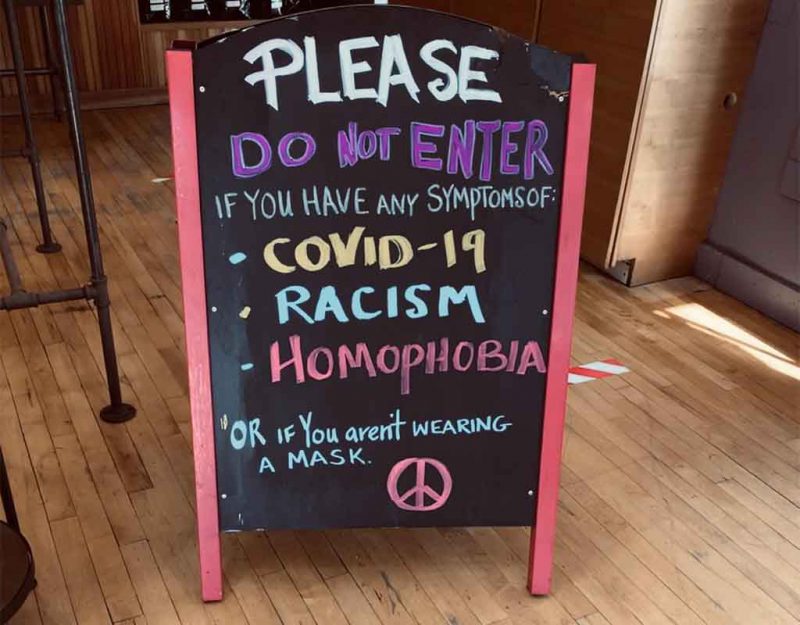 The last sensible individuals fleeing California turn off the lights. Oh, wait. That will apparently take care of itself.

For nearly two decades, California skated past one heat wave after another without having to resort to deliberate rolling blackouts — including one horrible stretch that killed 140 people in 2006. The state’s electricity winning streak ran out Friday night.

For more than three hours, amid 100-degree weather in much of the state, hundreds of thousands of Californians were subjected to one-hour blackouts designed to keep the electricity grid from completely melting down. It marked the first rolling blackouts in California since the 2001 energy crisis, when the state was victimized by rogue energy traders from Enron Corp.

Most people in most places hit the light switch with a certain degree of certainty. Unlike the geniuses with Green New Deals, they live in communities powered by a standard similar to AT&T’s old doctrine of “5 9’s Reliability.”

The spoken term five-nines refers to the number 99.999%. This number is generally referred to as a reliability figure. Actually, what people call reliability is more correctly called “availability.” It’s not just how often a piece of equipment has a software crash or a power supply bursts into flames that is really important. It’s how much of the time you actually get to use it. In other words, how much of the time is this particular device available. Availability includes how often it breaks and then how fast it gets put back into service. You also have to include how often it is out of service or unavailable due to routine maintenance.

This means that some industry or convenience granted the de facto monopoly over a piece of infrastructure has an ironclad mandate to be available (yes, spergs will demur because reliability and availability are two distinct technical concepts) 99.999% of the time I place a demand thereupon. This isn’t easy, and outside of Leftist BS Disneyland; you are forced to pay a premium for that level of reliability. Civilization is like that. It requires an effort most of the civilians gripe about having to put forth. Here’s how tough 5 9’s really is.

The Sacramento Bee calls the continuation of basic service a winning streak. It’s almost as if this sort of thing is just luck. I’m reminded of what Heinlein had to say about luck.

“Throughout history, poverty is the normal condition of man. Advances which permit this norm to be exceeded — here and there, now and then — are the work of an extremely small minority, frequently despised, often condemned, and almost always opposed by all right-thinking people. Whenever this tiny minority is kept from creating, or (as sometimes happens) is driven out of a society, the people then slip back into abject poverty. This is known as “bad luck.”

Not all of California is in abject poverty. That sort of equality requires time and effort. But when the utopian fantasies of the left fail, the poverty, trash and moral lepers then befoul the landscape.

Up until now, the crisis that has been termed “homelessness” has been made up of a significant, if disputed, percentage of problems that can’t be fixed with housing alone. Billions of dollars have been thrown at non-solutions such as “supportive housing” that costs up to $700,000 per unit to construct and the secretive Project Roomkey that turns hotels into “temporary” homeless housing, soon to be made permanent in many places, even over the objections of city governments. If the problem called homelessness had been described and addressed in alignment with reality, billions of dollars could have spent on restoring the state’s in-patient mental health treatment facilities, building residential facilities for the treatment of substance abuse and developing useful support programs for formerly incarcerated individuals. Money could have been spent to construct long-term and short-term shelters, and on grants to nonprofit shelters that are already operating but hurting for funds. Instead, we’ve seen vast amounts of taxpayer dollars routed to developers and bureaucracies, and all we have to show for it is higher taxes and a worsening crisis.

When all the smart, motivated or clever people have to show is “higher taxes and a worsening crisis” these individuals examine viable courses of action to mitigate these bad things. They can choose status quo and suck it up. They can find ways to cheat if they have power and influence. Or, lacking patience or leverage, they can pack it up and go. What happens when an awful lot of your Betas go Tango Uniform? You lose the resources to meet difficult societal challenges. Your “winning streak” ends. Then you get Heinlein’s bad luck.

What California will learn the hard way is that you cannot effectively have a first world society when the societal center of mass is being dragged through attrition closer to the third world? They will have to squint to read all the bad news. Then, the people miss what socialists used to read by before they used candles. Like Venezuela, electricity, civility, food variety, and many other things are going to be the steadily increasing price of equality. Under equality, your children will never hold the lightning.

How Human Meddling Wrecks The Environment | Why Democrats, Putin, And China All Want Belarus To Fall