Why Anti-Capitalism Is A Death Knell For The Right 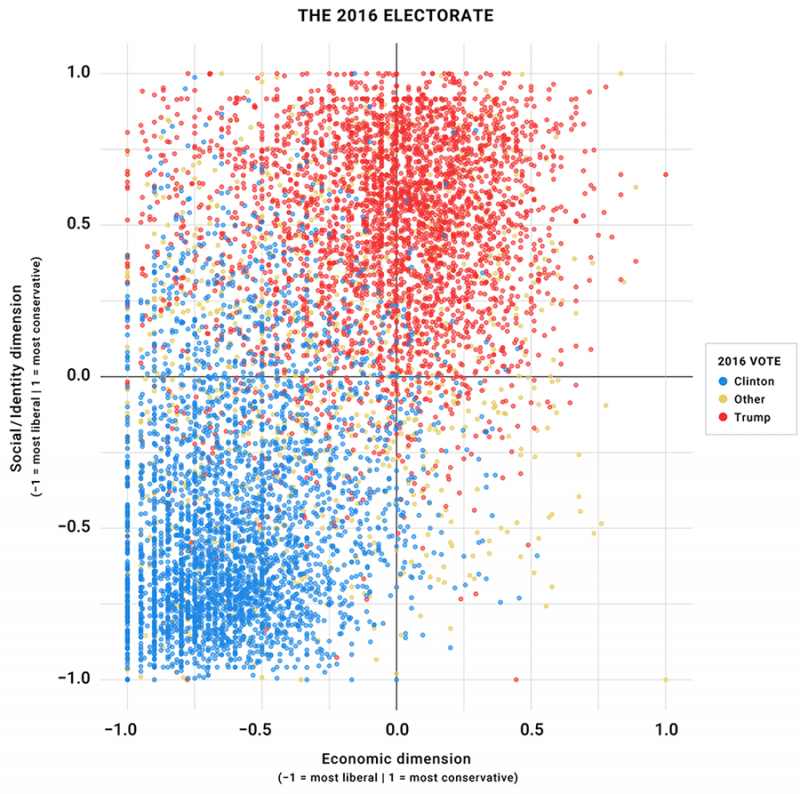 Beware the experts. Many of them have labored long and hard to become known as experts so that they can preach to you under the guise of telling you what is true. They will manipulate you if you let them. This includes those on the Right who want to tend toward the Left.

Rightists who want to be Leftists should be expected as the norm in a Leftist time, since they get to make themselves “different” by adopting a non-conventional view, yet preach the conventional view so that what they are saying is not all that controversial.

We can see this psychology in play anytime someone posts something “edgy” on the internet with a disclaimer. “I’m not a racist but” seems like it affirms racism, but it actually supports the dominant opinion by pointing out an exception.

People forget that “the exception proves the rule” made it into the canon of folk wisdom for a reason. If you illustrate some narrow case where the system is wrong, you are saying that it is right in all other cases, and this reduces your complaint to a minor detail that needs fixing, instead of promoting a reason to actually change things.

It may seem like an odd approach, but it mirrors the psychology of a shopkeeper. He does not normally go for such things, he will tell you, while bringing contraband out from behind the counter, but this one, this one is less destructive, so you can buy it with a clear conscience.

Pretense of this nature — the innocent consumer looking for a good version of a bad thing — seems ridiculous, but it is an evolutionary strategy. We cannot offend the group, so we must keep up the pretense of being good, even when we are bad.

This gripped conservatives during the 1960s. Facing a fight over defending heritage, which would make them closer to Hitler and likely to get excluded, they gave up on the parts of conservatism that defend culture, heritage, and civilization, and became “Christian libertarians” instead.

This was immensely popular. The Left saw that it now had controlled opposition, since those who agree with you on the basics simply make you stronger by pointing out exceptions. The Left won victory after victory.

Not content to defeat themselves once, conservatives are ready to do it again by incorporating not just libertarianism but socialism into their outlook. These conservatives believe that “economically Leftist, socially Conservative” candidates will win the future.

When you look at the scatter chart above, you can see the fallacy in doing this. The voter turnout for Donald Trump was powerful, and that group is centered on economic Right-leaning policies. Even more, Leftists and moderates will not jump ship from the Left to a socialist conservative group; they will simply vote for the Left, which gives them the same thing with fewer obligations!

On moral issues (abortion, same-sex marriage, transgender bathrooms), there is an even larger divide between Clinton and Trump supporters in the general election. As we will see later, this was one area where Trump’s core supporters looked more moderate than Ted Cruz supporters. However, these questions continue to divide the two parties.

[There is also] a split in the Republican Party between populists and conservatives. They are generally unified on identity issues, and split on economic issues. Democrats, by contrast, are much more unified. Almost all of Clinton’s support came from the liberals.

Like any majority, the Right suffers from too much freedom. When the goal is to take over, as it is for the Left, the task presents itself as much simpler: they need to win by any means necessary. For the Right, coalescing on a platform has still not occurred, and all that can happen by choosing a socialist-style party is to split the vote and ensure we lose.

Anti-socialism needs to be part of any future conservative platform. Capitalism works, unlike every competing economic system, and the people who will vote for us recognize this. Those who do not will never come to our side, so trading the pursuit of them for the audience we have would be suicidal.