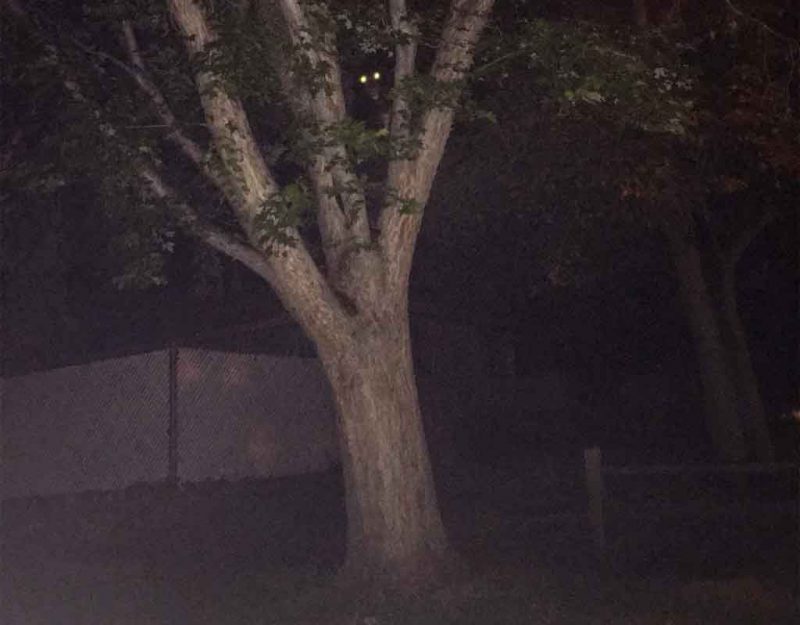 First world nations have never possessed a sensible policy regarding drugs. Most of us fluctuate between two extremes: allow it with consequences, or ban it because we suffer the consequences of the acts of others.

We must first dispense with the idea of a “victimless crime.” No act has zero influence; every act contributes to more of the same act. Even if done only in your home, an act has effects far beyond that point, and we insist otherwise only for our convenience.

This handily addresses the question of whether marijuana is a “gateway drug” to other drugs. Research seems mixed on whether pot is a gateway drug:

A paper published recently by the American Journal of Drug and Alcohol Abuse says: “Evidence of the impact of cannabis liberalisation on the use of other substances is inconclusive. We have limited evidence of how either alcohol or tobacco use has been impacted.”

There’s evidence that in states where cannabis has been legalised, usage of the drug among teenagers has decreased – or stayed the same.

There’s also research indicating that among adults aged 26 and older, legalisation leads to more rather than less cannabis use.

Until you have a panopticon that can tell exactly what every single citizen does and keep a record of it, any research in this area will misfire, since people lie on surveys and not every tragedy becomes an official crime statistic.

In a broader sense, however, we can answer the gateway drug question with a bigger idea: use of any drug leads to the idea that the use of drugs for hedonistic pleasures is a good idea, and therefore, increases behavior that seeks pleasure through external devices.

Internal pleasure originates in well-being, a sense of goodness to life, a feeling of spending one’s time well, notions of purpose and goal, and other forms of connecting the individual to the world.

External pleasure requires some stimulant, distraction, or social event — including media drama — to make the person feel a substitute for internal pleasure.

When someone smokes weed, and then starts doing it on a regular basis, they begin seeking external pleasure. At a low-level, this is not a terrible thing, sort of like alcohol and tobacco bring contentment to many.

However, the stronger the psychedelic or narcotic experience, the more like that external pleasure becomes a substitute for internal pleasure. People no longer focus on ordering themselves and their lives toward sanity, and just pop a pill instead.

Notoriously, this happens most with legally prescribed drugs from Valium through antidepressants. The more stress one feels, the less time one has to actually fix the problem, and so a nice pill to make everything go away seems like a good idea. This is no different than using heroin.

With that in mind, we can say that for many people at least, smoking weed is a gateway to a different type of life, one in which dependency on the external replaces a drive toward internal organization, self-actualization, mental clarity, sanity, health, and reverence for life and the divine.

That leads us back to the question of legalization: knowing that these things are harmful, how do we handle them as a society? Two rigid responses come to mind.

This ignores a third, more nuanced view which is closer to anarchy but also implies the dark side of anarchy, which is that Natural Selection will not be interrupted.

If we decriminalize drugs, or allow people to produce and sell them outside of our regulatory and tax framework, drugs remain a risk undertaken by the user. They know that they may die or face negative consequences.

Unlike in the current system, where their bad consequences are our problem, this anarchic approach requires a total removal of all socialist-style programs. No free health care, welfare, homeless shelters, or even police protection.

If you take drugs, you are outside of the legally-obedient society, and therefore, you assume the risk and face all of the consequences. This means that we let you lie overdosing in a gutter as necessary.

Anarchy requires Natural Selection because otherwise it ceases to be anarchy, and becomes a support system for the unfortunate choices of others. Conservatives oppose the administrative-managerial nature of the State, preferring organic leadership like aristocrats and hierarchy, which leaves a form of anarchy ruled by culture, which in turn requires strong nationalism or “benevolent xenophobia.”

The Left likes to bind Anarchism with Socialism so that they can get what all proles idealize, which is an open consumer marketplace with babysitter mall guards to keep people safe from themselves. As the drug legalization debate shows us, such a thing is not just an illusion, but a harmful one.