White Nationalism Will Fail By Destroying Whites Through Trace Admixture 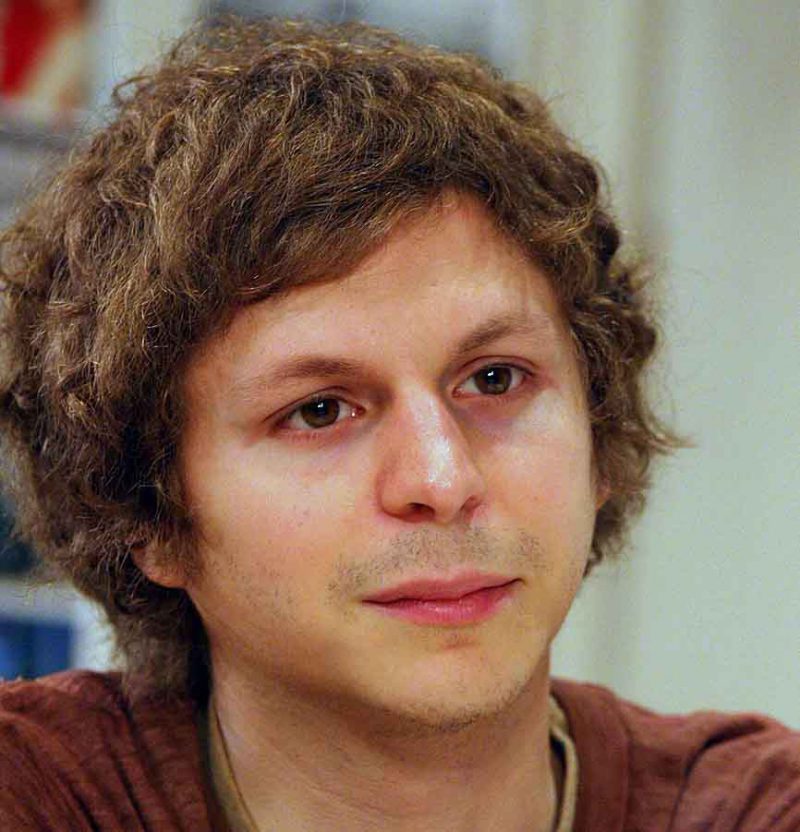 Since the Pittsburgh synagogue shooting, American politics has fragmented: people are pulling away from white nationalism because its cult-like and emotionally unstable properties have revealed themselves.

They have not changed their opinions. A growing plurality of Americans of European descent believe that diversity and the identity politics which come with it threaten them, but they want sober and stable solutions like repealing civil rights laws instead of people who go murder Jewish people praying on a Saturday morning. They do not want race war, if they can avoid it.

As the sales of guns under Obama demonstrated, they are preparing for the worst, but everyone hopes to use strength to deter conflict rather than instigate it. To avoid this worst case scenario, they are pulling back from Leftists/RINOs and white nationalists alike, because they see neither group as addressing the problem.

Say that you are an American of German-English heritage who realizes that diversity is doomed along with other Leftist programs. You realize that we could never afford the benefits state, nor could anyone else, and that diversity makes enemies of us all. You want to take back your government, change the laws, and reduce the incentives that make the diversity come here and stay.

The greatest threat to your viewpoint is that it gets lumped in, as Hollywood and government have done successfully, with the guy in the corner wearing the SS uniform who keeps talking about how he hopes society will burn so that he can kick off the great race war against the Negroes and Jews and then hang all collaborators from streetlights.

To you, this sounds like a pointless bloodbath. Why lump in all these extra things, especially if they lead to pointless violence that could become a runaway reaction as it did during the French and Russian revolutions? Maybe you even dislike or distrust Jews, but you would be happy for them to go to Israel and be happy and leave your country alone. Same with Negroes.

Even more, as you read into White Nationalism, Inc., the political ideology, you see troubling stuff. These guys like socialism and big government, which you fear because as soon as it no longer has your interests in mind, you are defenseless against it. What if the bad guys take over there?

Even more, you find yourself troubled by their idea of “white.” To them, all whites are the same, and our goal is to mix them together and produce one unified white race. That sounds like you like a path toward producing lots of people like Michael Cera, pictured above. 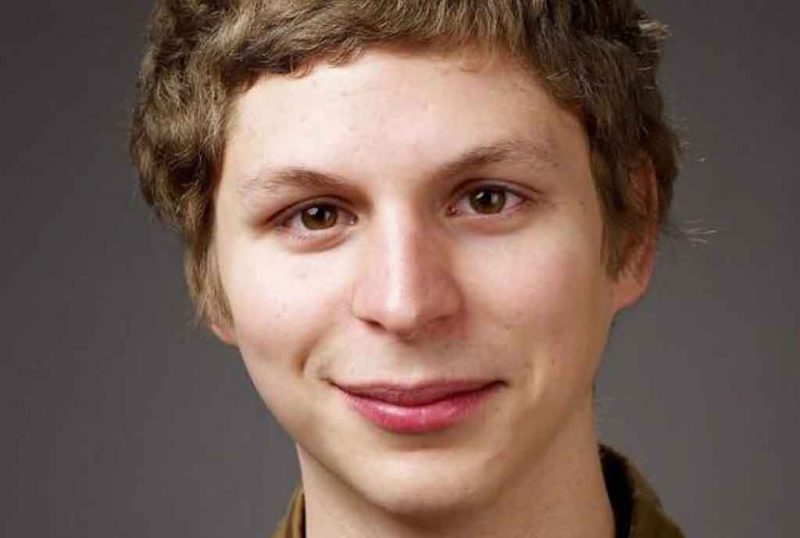 A little research reveals that Michael is a hybrid of white ethnicities, namely Italian, English, Scots, Irish, and Dutch. He therefore qualifies for the white nationalist definition of “white,” but most of us find that somewhat unnerving.

White people who lack the distinctive traits of different groups fail to be “white,” by any meaningful measure. Instead, they accumulate the traces of admixture from outside the white gene pool in these groups, and those grow stronger, to the point where someone like Cera could pass in Iraq, Israel, Turkey, or Mexico, but not fit into those old pictures of our ancestors.

Thus white nationalism perishes, to be replaced by realistic ethno-nationalism. We are different European-descended groups, with different paths. We can work together for our common interests, but trying to make us into “whites” is to use genetics as an ideology, and it will have the same problems as other ideologies and lead us to the same doom.