Where The Right And Left Differ: Standards 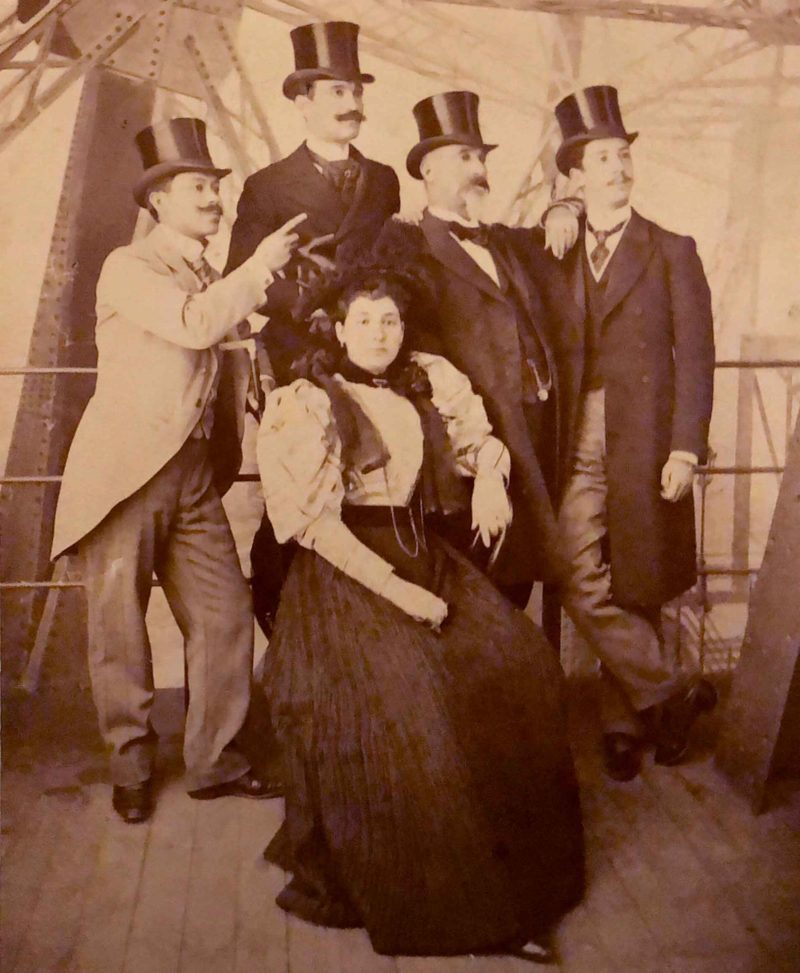 The Left functions as a series of methods: treat everyone equally, and because this is the right method, some form of ideal will result, a type of Utopia or progress.

The Right, on the other hand, derives principles from past action and applies those only where they fit within the framework of working toward a goal, namely excellence and the transcendentals — “the good, the beautiful, and the true” — of traditional society.

When the Left contemplates the Rightist view of the world, it finds it objectionable, mainly because it sets standards. Standards create hierarchy: if there is a goal or purpose, principle or standard, each person achieves it to some degree, and they are naturally ranked according to that attainment.

In fact, all of history since the rise of Leftism has consisted of a war against standards. To the Left, the individual should be the highest standard; no one should be able to point out an order above the individual to which the individual is accountable, like duty, culture, loyalty, pride, honor, race, tribe, morality, or even Darwinism.

If you wonder why the Left expanded from “centrist moderates who lean Left” to outright neo-Communists during the past decade, the answer can be found in their increasing power. All Leftists are the same, differing only by degree; when given power, they shift toward the greater extreme.

When the Left stripped away standards, it removed our ability to have anything shared like values or culture. With Obergefell v. Hodges, they destroyed our ability to keep the institution of marriage sacred. With the Obama years, they made it clear that attempts to retain European cultures were similarly demonized.

There is a reason that we refer to people like the Left as a cancer. Lacking any productive or creative abilities of their own, they merely tear down what others have built so that they are not personally offended by their lack of relevance. They then make others miserable, and spread their idea to them, joined in blaming life for their failures.

Populism counters this by insisting on standards. Specifically, it demands civilization itself: the ability for communities to have standards at a higher level than that of the individual. It reverses humanism. It is gaining popularity because people want social standards again:

American voters, and not just white voters in red states, still believe they have not just the right but the democratic obligation to set standards for their communities. They remain far from ready to take at face value the assurances of judicial, media, and academic elites on how things must be, however unanimous these elites appear to be. Socially conservative Americans, black and white, regret and (my sense is) are deeply self-critical of their own frequent failure to overcome the surrounding culture and live up to the standards they believe in. But to them it does not follow that the standards should no longer exist, or (in the openly stated, nearly unanimous view of elite opinion) should no longer even be debated in politics.

To understand this, we have to study means and ends. Leftism always turns out differently than promised because it has no clear goal other than a vague sense of Utopia; instead, it regulates methods (means) so that it protects the individual. Leftism is individualism that fights off social standards so that the individual can do whatever he wants without others “judging” him, particularly noting that he should belong to lower social orders because he is crass, thoughtless, manipulative, indolent, or otherwise inept (if you are thinking of most of the people on Reddit here, you are on the right path).

The Right, on the other hand, has a clear sense of its ends: it wants to conserve the best of the past, meaning that it wants to keep ancient civilization but gradually update it with only the things that meet its standards of excellence. Most people now are thoroughly confused, and so are most Right-wingers, which is why few can articulate this, but an hour in a congenial interview would eventually drill down to this unstated but gut level goal.

The denial of the importance of these things reveals the antisocial nature of “freedom” and how it becomes intoxicating yet destructive:

Some libertarians have taken it upon themselves to rebel against everything that Christianity, and in some cases other religions, stand for. Some encourage promiscuity and drunkenness â€” libertine behavior and trash-talk being the fast way for some women to rise in todayâ€™s â€œlibertyâ€ circles. If a woman works as a call-girl to pay for her education, this is a smart move, according to some in the liberty camp.

All of the above, particularly the pursuit of single-issue goals without thought of the larger ecology, is not a fight against the state and its tyranny but a fight against civilization and reason. Consequently it is, ironically, a fight against freedom and liberty, and must increase the size of the state.

Since the Revolution of 1789, everyone — including conservatives, who know better — has been using the terms of the Revolution. This allows the binary of freedom yes/no to capture the dialogue entirely, which functions as a scapegoat and deflection because this obscures all other issues.

Most bad decisions occur when we chase after what Kant calls hypothetical answers, meaning that they are the answer to some question but not the actual question we find before us. A group of humans in a cave, barely able to find enough food to eat, would not debate whether or not they had “freedom.”

Like most “first world problems,” the argument over freedom reflects our success. The natural human tendency is to see that we are no longer starving, and that we are dependent on other people for food, and to think that therefore, our best approach is to abolish standards so that we are never excluded from the nutrition chain.

However, that act kicks off an ever-accelerating need for some authority to enforce the “freedom” and manage behavior, since there are no longer social standards, and management of behavior (eventually: bureaucracy) is a replacement for those standards.

The last thousand years have showed us the West beating itself into submission with internal fighting over freedom, rights, justice, and other struggles that are fundamentally unrelated to its primary task, which is creating and maintaining civilization. Without civilization, our acts become insignificant.

We come down to the line on standards: the Right wants them, the Left wants a bureaucracy instead. The Leftist method did well initially because it promoted activity within our societies, but then as it became more powerful, its destructive nature emerged and now people are turning against it.

If we, those who want to inherit the remains of the West and then restore it to its former glory, are looking for a place to start that task, culturally-enforced standards as a replacement for government, bureaucracy, and law enforcement might be a good start.