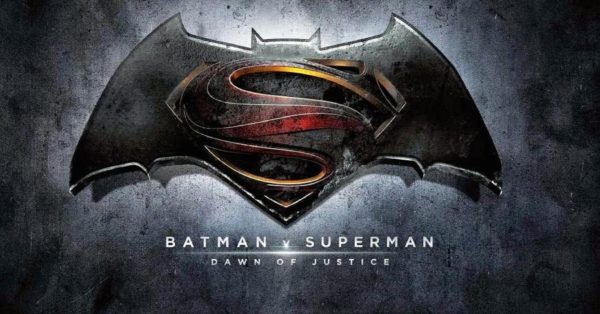 Surely the obituary for Western culture will include a footnote for the newish film Batman vs. Superman: Dawn of Justice:

Not only did the subject matter — a fantasy designed for small boys — trigger concerns of an infantilized and out of touch population, but also as many commentators noted, the movie was terrible. Robotic script, wooden acting, surface emotional content and brain-degrading dialogue. And yet, audiences seemed not to care, and attended it happily in large groups, possibly so busy texting and chattering that they were unaware they were watching a movie.

This takes us to a study of the psychology of projection. People assert what they doubt. They do this fanatically because it is psychologically easier than facing what they are afraid is true. Primitive societies dress their warriors like terrors in the hope that this will protect them. Sophisticated societies create mythologies of morality to rationalize failure by explaining that, while all is destroyed, it was done in the name of being good sociable creatures who never harmed anyone.

Projection allows us to assign our own choices to external forces. This can make us feel heroic, as in a superhero movie or “Social Justice” where people assume that armchair activism makes them into Martin Luther King, Jr. It can also avoid the elephant in the room, which is our bad choices, by blaming external actors like The Jews™, the Rich, “poverty” or Satan himself for the results of our poor decisions. Scapegoats of this nature are always more popular because they are simpler and psychologically easier than facing the actual problem, which is usually denied because people are afraid of it.

And yet fixing this actual problem is our only hope. We made bad choices and got bad results. Allowing mercantile elements to take over our society from below was stupid, as was pacifying the masses to avoid revolts. Democracy was stupid — especially after the warning from ancient Athens — and now tolerance, social justice, diversity, transgender bathroom rights and other artifacts of democracy are stupid. Just as Communism in Russia was stupid, Liberalism in America and Europe is stupid and heading in the same direction.

What makes history fascinating is that it is a story of people looking in the wrong places because they were afraid of the underlying issues. Then some disobedient individual or non-conforming group takes a new look at the problem, sees the obvious common sense reality and acts on it, and gets ahead. Then everyone else slavishly imitates that group, just as they slavishly imitated one another in avoiding the problem previously. Until we get to that state, our existence will be much like the odious Batman vs. Superman: a simplistic cartoon on the screen, and our feet stuck to the floor where an unknown sticky substance accumulates gradually, eventually pulling us all down into its decay.