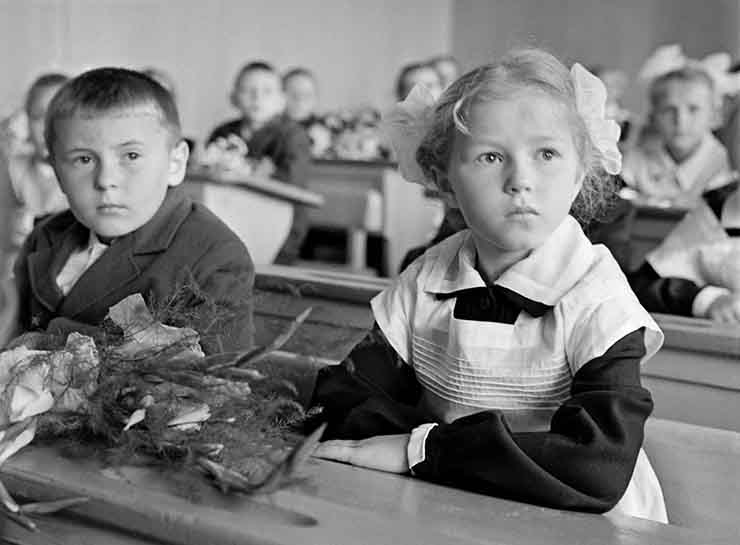 People in the modern time think in terms of ideology, or one big idea that can form a symbol and unite people so that all together we mobilize, do the same thing, and dominate other forces competing for power. With the right symbol, you win.

This follows the Leftist model. Early Leftists translated their desire for maximum independence from accountability — they did not want to be downranked for making unrealistic decisions, one way that we assess competence — into a group context, coming up with “equality.”

As if the idea that launched a thousand ships, equality became the dominant philosophy for centuries (it still is today, although fading) because it was easily understood, gave people something to blame for their failings, and provided an easy way to be part of the group.

Now that we live in the house that equality built, in order to create change, people are trying to invent new ideologies. Each one needs some central theory of how things went wrong, how to make them good, and why it alone explains everything.

Enter the race theorist! Bypassing the traditional nature of nationalism as ethnic and not racial, these want to create an ideology based in race. In their view, everyone of a race is an ally and therefore, that race needs to unite and conserve itself.

The problem with this comes when one realizes that by genericizing race, they seek to remove ethnicity, and by doing so, they invite the enemy that is admixture right into the middle of our group. Race nationalism is suicide for this reason.

Consider the two Russian children above. Asiatic features are evident in the rounded, flattened faces and wide-spaced eyes. Now look at this quarter-Oriental child: 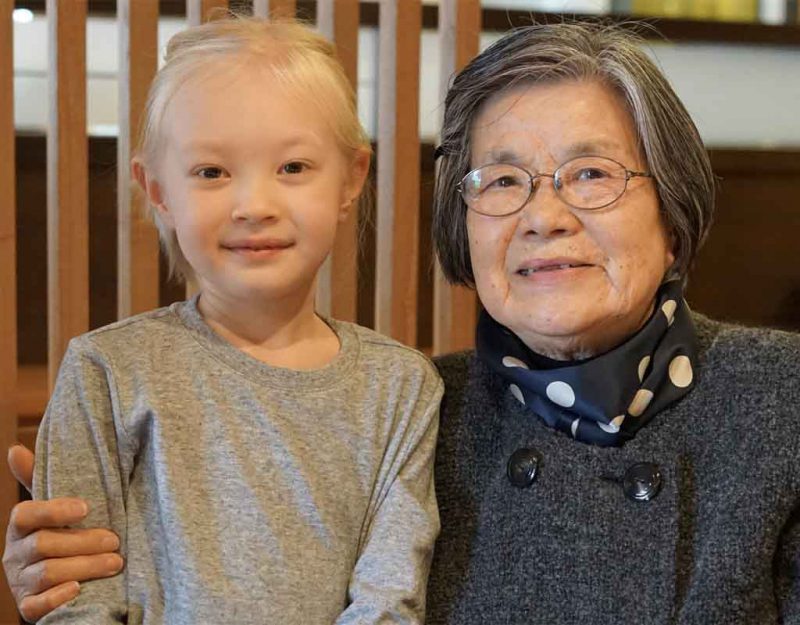 Here is another good one of a Polish lady who looks like she could be half-Japanese, but several generations removed. European features prevail, but they are in an Asiatic arrangement: 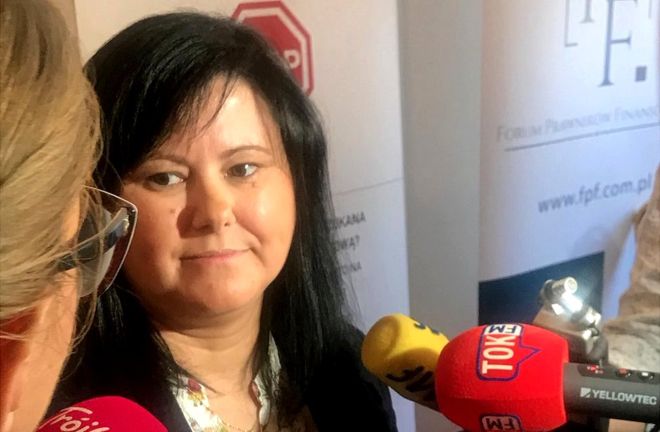 Or consider Phoebe Cates, who is three-quarters Jewish from an upper caste family, and one quarter Chinese: 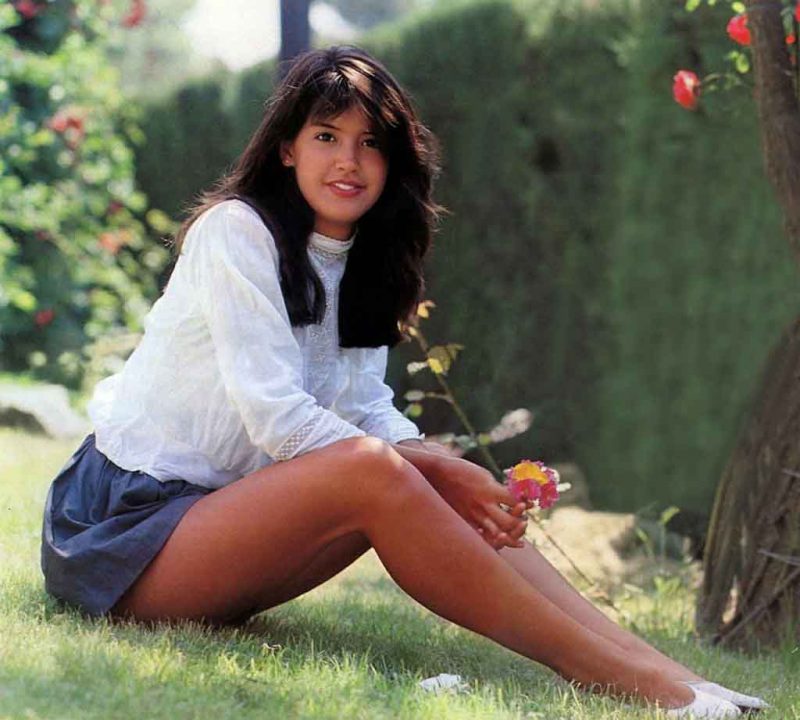 Not that far removed from this Norwegian-Thai crossover (Thai includes elements from the Indic and possibly Arabian populations nearby, so it is Oriental plus Dravidian and possibly Semitic elements): 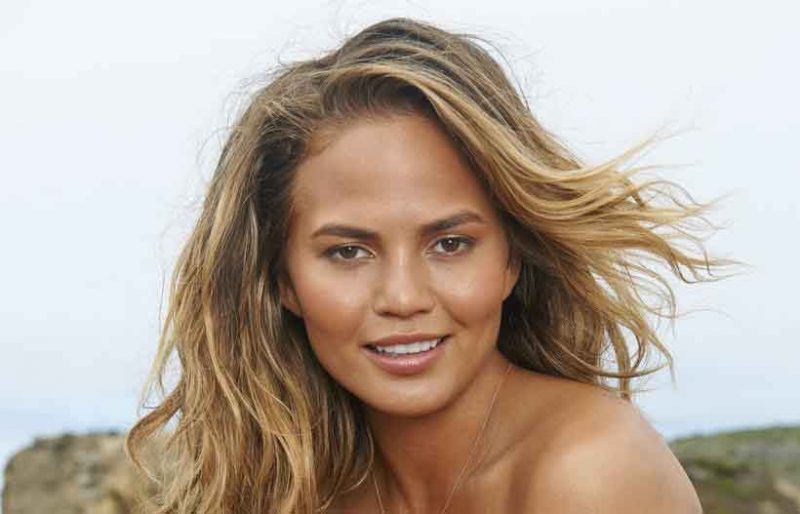 Now look at the facial feature placement on this half-Asian lady: 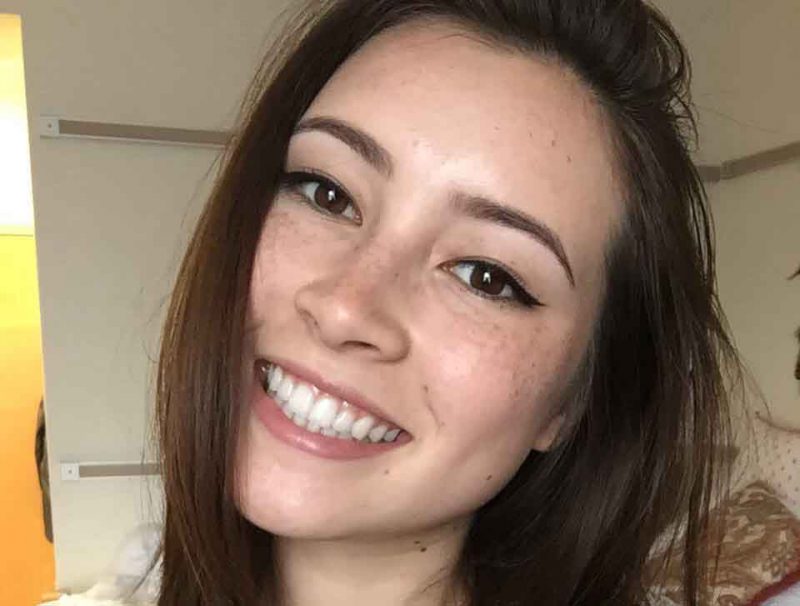 It becomes clear how trace admixture — small amounts of race mixing — becomes the norm in populations which have historically experienced racial mixing. As a result, the category of “white” collapses, and so does the idea of race nationalism.