What Are Left And Right In Politics? 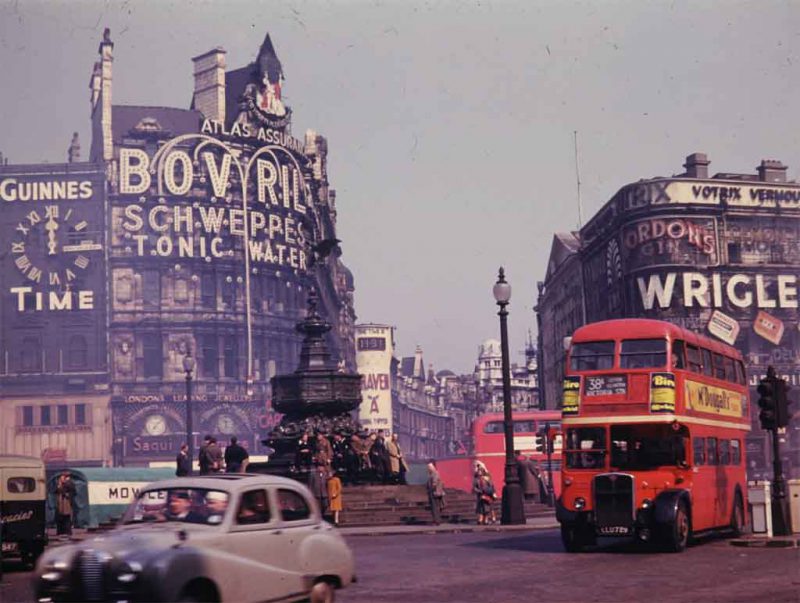 Very few people are willing to treat politics as what it actually is, which is an expression of philosophy. That genre of thought governs things like what we can know, what we should do, and how to find meaning. Each political viewpoint represents a values system and a type of society that is desired.

Societies differ, after all. You can have an anarchy, a republic, a dictatorship, or an aristocracy. Each one has a philosophy that explains why it is the best option for both individual and group, and that philosophy clashes with the philosophies of other society types.

Even finer divisions exist. Does your society emphasize an order larger than the individual, or the individual alone? Does it value objects other than the pragmatic, and if so, is it willing to sacrifice members? What do people do on a daily basis, and how do they spend their time?

All of these things reflect values; when bundled together, they become political outlooks, and from those we extrapolate political positions on individual issues. If you like a chaste society, you oppose abortion; if you want freedom above all else, you oppose standards and hierarchy.

In our current era, we are at the level of political positions. We know Right and Left as bundles of political opinions, but rarely have any idea of the underlying reasoning that produced those opinions. This leads to an amorphous vision of even our most idealized beliefs, which creates ideological tribalism:

Which of these two narratives most closely matches your political perspective?

Although we may quibble over the details, political science research shows that the great majority of people fall on a left-right spectrum with these two grand narratives as bookends.

These narratives tell us something of how the issues bundle together, but still do not indicate the principles used to guide Right and Left. The Left sees the world through a filter of individuals victimized by external forces, where the Right sees the world as a quest for an order larger than the individual.

On this blog, we have frequently cut to the chase and pointed out that as philosophies, Right and Left differ in the following ways:

Where we get confused is that in the translation of these philosophies to issues, both sides rely on methods and eventually are known by those methods more than the ideals behind them. These methods obscure their intent because groups attempting to achieve a goal usually reach out to whatever might neutralize that goal.

For this reason, conservatives since the Left took over in the 1940s-1960s tend to be essentially libertarian (classical liberal) which means that they want to sever their financial and political obligation to the herd so that they can apply conservative values and lifestyle choices and succeed, outbreeding the others. The Left successfully countered this with mass third world immigration.

Conservatives fundamentally recognize that we live in a Leftism time and, until recently, they have not believed that there is a chance of beating and banishing the Left so that we can have a Rightist social order, so they focus on individual success, especially in business through free markets.

In America, the Founding Fathers attempted to enshrine independence from the herd as a fundamental value by converting egalitarianism from an advocacy position to one in which it is presumed to be the order of nature, and the only remaining goal is to defend it from encroachment by government:

The idea is elegantly simple: all men are by nature equally free and independent. Nature has not—as she has, for example, in the case of certain social insects— delineated some members of the human species as natural rulers and others as natural workers or slaves. (If you doubt this, ask yourself why—unlike in the case of, say, bees—workers and rulers are not clearly delineated in ways that both groups acknowledge and accept. Why is it that no man—even of the meanest capacities—ever consents to slavery, which can be maintained only with frequent recourse to the lash?) No man may therefore justly rule any other without that other’s consent. And no man may injure any other or infringe on his rights, except in the just defense of his own rights. The existence of equal natural rights requires an equally natural and obligatory duty of all men to respect the identical rights of others.

In this view, equality is not a human construct, but one that already exists through nature in that we are all born and in theory, by egalitarianism, have the potential to make the most of our situation. It does not promise that everyone will have the same wealth, power, or social rank, only that they have a chance to rise as much as nature allows.

It posits that our only obligation to egalitarianism is to ensure that government does not interfere with it. In other words, the Americans made a strong statement against the prevailing Leftist notions of the time, using Leftist ideals as a justification.

Recent history shows however that their attempt failed. Equality like any basic and unrealistic idea expands to fill all the mental real estate available, and so by 1861 American government had become an ideological concern dedicated to social engineering. In the 1960s, this took hold with a socialist-style fanatical egalitarian government.

This tells us that any Leftism — even one drop! — creates an infection that quickly takes over and subsumes all other ideas to the basic, mentally-addictive notion of egalitarianism. To be Right, we must not concern ourselves with egalitarianism at all, and must separate methods from our goals, which are wholly realist.

America, Inverted | If The Left Will Not Let Us Build The Wall, We Can Always Mine The Border