If The Left Will Not Let Us Build The Wall, We Can Always Mine The Border 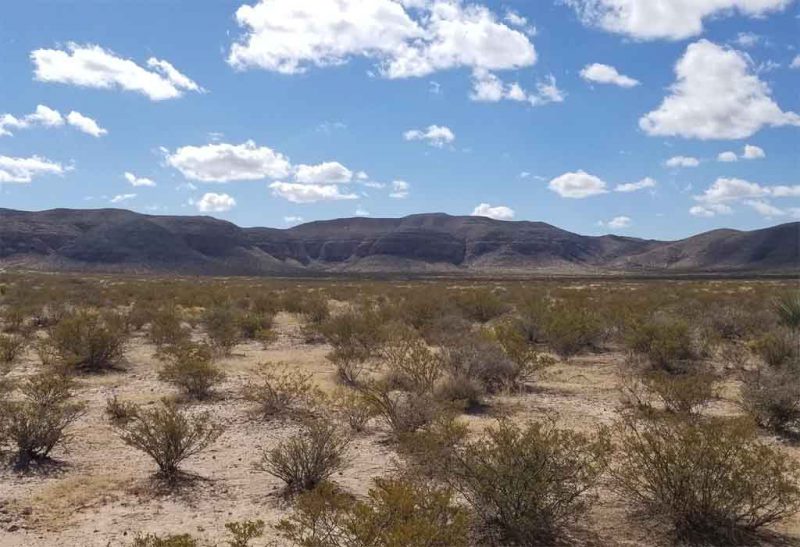 Volcanoes don’t fly, Johnnie can’t read, and Charlie don’t surf. However, Col. Kilgore does love the smell of napalm in the morning. It’s the smell of victory. Volcanoes really can’t grow wings and fly. However, the Volcano Mine Dispenser can hook a ride on a UH-60M Blackhawk and put a nice, happy linear obstacle across any hunk of terrain that you need to deny to pedestrians.

The Volcano mine system is quickly becoming a critical component of the Army’s current terrain shaping ensembles as TRADOC continues to assist in the modernization and development of key capabilities that will be necessary to maintain overmatch against near-peer adversaries,” Maj. Thomas Campbell, a TRADOC spokesman, told Defense News.

This may need to become a higher defense acquisition priority. We have about 800 miles of border bandlands that a certain Mexican candidate for president believes is an open thuroughfare over which he has an easement. He tells his followers that illegally travelling to another country is their human right.

Mexican presidential candidate Andrés Manuel López Obrador (AMLO) declared mass immigration to the United States a “human right” for all North Americans during a speech Tuesday. “And soon, very soon — after the victory of our movement — we will defend all the migrants in the American continent and all the migrants in the world,” Obrador said, adding that immigrants “must leave their towns and find a life in the United States.” He then declared migration “a human right we will defend.”

And AMLO, as this Che Guevara wannabe is referred to by his supporters, probably is convinced of this because of what people in Amerika are saying about immigration. The welcome mat has been forcibly plastered to the floor. This open borders cheerleading occurs for despicable reasons accurately catalogued here by Fabius Maximus.

A society can absorb only so many people with foreign cultures before it radically changes. The Left viscerally hates our culture, and sees disrupting it as a gain. They have dreams of installing their ideologies in the wreckage. That is quite foolish, since migrants are poor but proud. They have their own cultures, most of which despise the ideas of the Left (especially about gender roles). Historians will write with astonishment about the Left bringing in so many people who oppose their ideals about homosexuality and feminism. The Right wants open borders for the same reason they did in 1870 – 1930: to lower wages. After both the Civil War and WWII workers had achieved a strong position in society. Massive immigration crushed them both times. Workers responded immediately in the late 19th century, beginning a multi-decade attempt to close the borders. They slowly succeeded, as a series of bills limited immigration – until FDR closed the border (and expelled millions back to Mexico).

All of this garbage, all of the fake drama about poor, Little Guatemala Girl on the cover of Time, all of the people-smuggling operations, and all of the Leftist fever-dreams of replacing the illiterate, green-toothed rednecks with docile little Che Drones will come to a screeching halt the first time an entire caravan of these illegals starts getting turned into pink mist by a mine field shot forth from a Volcano. This may seem extreme to some, but may well become the required route. The USNG can’t maintain deployment to the border for an indefinite period. President Trump is not able to even convince his own party to build the wall. People along the border feel increasingly inclined to take the law in their own hands or to consider a cynical joke at best.

Mining the border is a severe step to take, but it would make people start taking the illegal immigration seriously. It would seriously make them consider what they considered more important. Flooding our country with a tidal wave of people, or actually caring what happened to those people when they tried to arrive. A lot of hypocritical dishonesty and contempt for our nation and its people would detonated along with every mine that blew up an illegal border crossing. So, the time has come for the flight of the Volcano…

What Are Left And Right In Politics? | Narcissism Defines The Modern Pathology