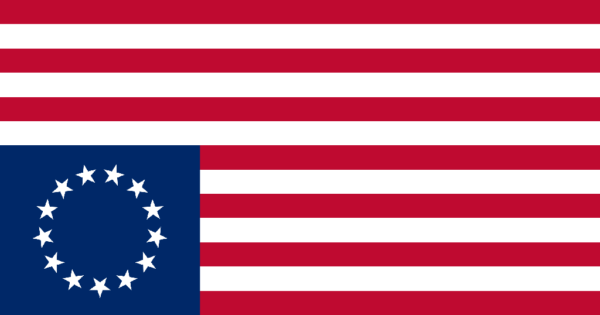 This Fourth of July we gather to celebrate… well, what, exactly?

America formed as an organic nation of Western European pioneers, settlers, explorers, and inventors. We found a continent inhabited by savages, tried to make peace with them and then drove them away when they attacked, and built a great nation based on the idea that government would not exist for social engineering.

We then found the fatal flaw in this theory: it turns out that the evil we saw in government was also present in individual human beings, and when you design a society around The Enlightenment™ idea of the individual as the highest order, people act selfishly.

Now, two centuries later, we realize that we need a higher order than individualism because individualism leads to narcissism and that causes people to act pathologically against all that is good. God alone cannot be this order, nor can culture, which is hard to define. Nor can it be “muh Constitution” or an economic system like Libertarianism.

We need a design for a whole society, and the only framework that provides a working one is the Eternalist doctrine. If you dumped 400 intelligent humans on a strange planet, they would instinctively develop caste systems, aristocrats, customs, a religious faith, and culture, all based around the idea of an order outside the individual.

This pattern recurs eternally, hence the name. We are not traditional; we are what is discovered whenever the mind is clear, and it has no time frame. It adapts to any technology or circumstance. What it does not do is flatter the human individual, which is a problem as societies succeed, because they produce vast numbers of aimless individuals who, lacking purpose and moral fiber, crave power more than anything else.

America inverted itself by following the decadent European powers, Soviet Union, French Revolutionaries, and countless Asian empires into the abyss because it built itself on the principle of individualism and not a higher order than the individual. This created a directionless mob which consumed it.

Yes, recently (1968) they discovered Socialism, mainly because to be iconoclastic in the 1960s was to embrace our enemy at the time, which was the Sino-Soviet axis.

Now, we stand on the precipice of a new era. The twentieth century was the age of the individual and a society designed to socially engineer its people to work as a granular, atomized, conformist mob. Since that has failed, we are at square one again, trying to discover what pattern of civilization works in any age.

If you love America, you owe it to yourself to recognize that we live in an inverted version of the original, which means that the original failed and we need a new direction. That direction leads away from narcissism and toward eternal orders in which we are but parts.

It takes bravery to see this, but we were always a population of pioneers. Maybe we will make it, after all.

Alexandria Ocasio-Cortez Demonstrates The Failure Of Leftist Immigration Policy | What Are Left And Right In Politics?