What Actually Threatens The Alt Right 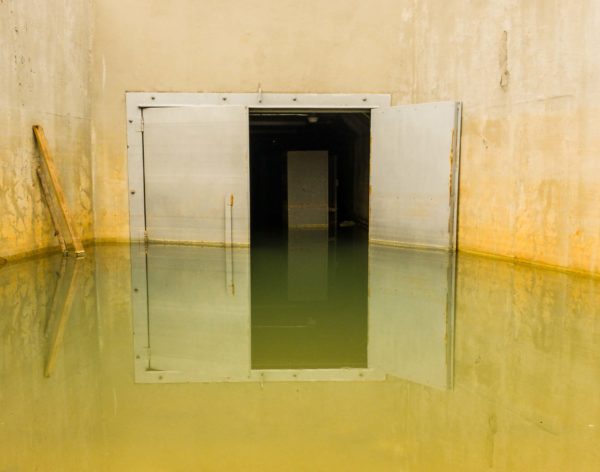 The Alt Right arose as an alternative both to the Left-leaning neoconservative mainstream conservatism and to the antisocial and violent underground far Right. As such, it gained great momentum in a time when people are tired of the options that placate the crowd, because anything popular converges on the inevitable mix of pacifism, egoism and neurosis.

Since that outsider status is what gives the Alt Right its power, its one fatal mistake — as opposed to missteps involving Nazi flags — is to become what it succeeded by not being, namely the Right-Left hybrid that is neoconservatism or other herd-friendly doctrines. The Alt Right succeeds by being all Right, which people accept even if disadvantageous to them because it is stable and sane.

From the days of its inception, the Alt Right has been threatened by infiltration from within by people who do not realize that they bear the Leftist idea-virus, and therefore convert the Alt Right into the Left by bringing into it their assumptions and dogma. If this de facto fifth column succeeds, the Alt Right becomes subverted like the mainstream Right.

Unfortunately, this fifth column is unaware that it exists. It consists of people who have gone through life, absorbed aspects of the Leftist hive-mind that is now our mass culture, and then turned toward the Right, without realizing how much of the Left is within them. This is why the Alt Right struggles with an angry audience of skraelings who will doom it just as they doomed white nationalism:

The comments sections of our website devolved into a cesspool filled by the most despicable pond scum, former 4-chaners who would routinely pile on in trolling attacks against me every time I published something with a bit of intellectual content.

The anti-4chan negativity seems off-base to this author, since 4chan is a mixed bag with some insightful commentators among the Reddit-style angry crawlspace NEETs and Whole Foods workers.

However, the larger point is a good one: when the herd takes over, it converts everything to a lowest common denominator, which then subverts the target and turns it into de facto Leftism. People allowed to express their individual judgments, desires and feelings become a force of entropy, fragmenting any focus by injecting their own personal needs where shared goals need to prevail.

This condition is not the fault of our leaders, but represents something against which they must struggle, because otherwise they will become Left-converged by those who, despite taking a hard-Right direction, do not understand — or do not care — about the meaning of the Right, and will convert it into the same old herd behavior that is the basis of Leftism.

The only solution to this behavior is to aggressively point ourselves toward clear goals and to extend our ideas to their logical conclusions, as this effectively excludes the neurotic intermediate steps favored by the herd. With a purpose, we do not fall prey to the swarm behavior of the aimless herd; without it, we become exactly what we were formed to oppose.

Why Gen X Kids Have a Permanent Thousand-Yard Stare | DragonCon 2017: Another Perspective