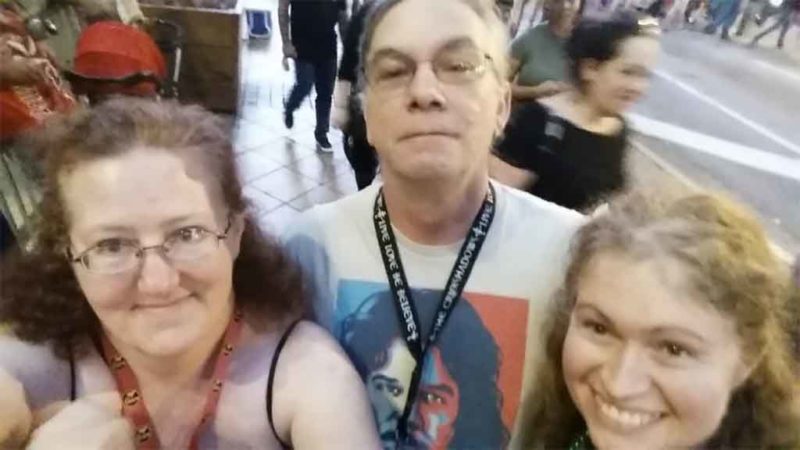 This was my first time at Dragon Con and wow was it different. Far too many people for my liking and it was an exercise in frustration trying to find where you want to go. But, it other than that, it was amazing. I got about 40 miles worth of walking in and I got my fix of pb&j in the con suite.

I had big plans of attending nonstop panels the entire weekend on writing, podcasting and art. Then Dragon Con happened and all of my plans quickly changed to the best panel in a location I could find. This turned out to be mostly writing panels in the Hyatt and apocalyptic panels in the Westin.

One of the best panels I attended dealt with how terrorists would try to take down the US. The types of attacks and how to protect ourselves. It gave me several ideas for plot elements of future books. They covered EMP attacks, banking, and medical systems, but didnâ€™t cover legal, which surprised me. Court systems are moving to entirely electronic files. Being the deranged soul that I am, I could imagine hacking the court system, changing verdicts and Court Orders to release dangerous criminals. Which, is exactly what Iâ€™ll be doing in a future book. 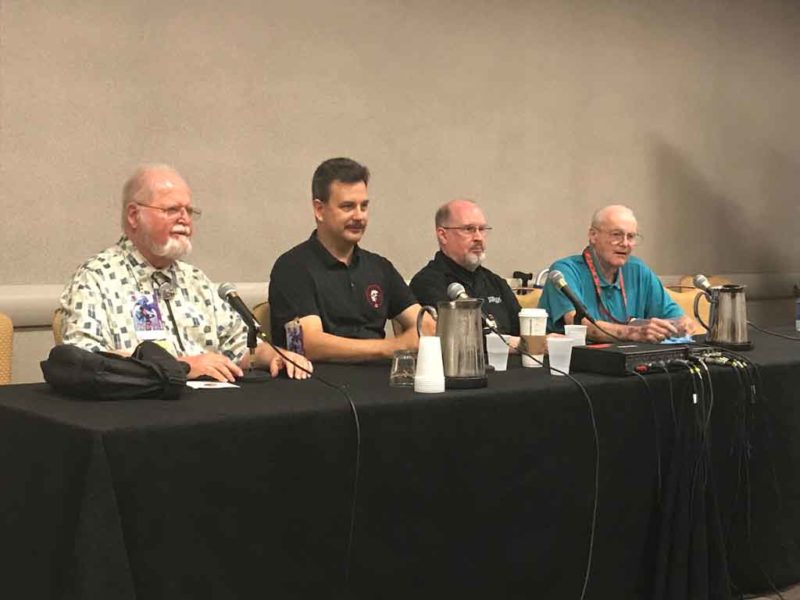 By pure luck, I attended a panel that turned out to be on cover design. It was interesting getting to listen to professionals that do illustrated covers. There were people from both Tor and Baen as well as Christopher Paolini, the author of Eragon for the author aspect of working with cover designers. I didnâ€™t learn much from the panel, but it was fun to listen to different people.

It was a blast seeing people that Iâ€™ve only talked to online and staying up until like 4 am talking books, writing and publishing, only to be awake a few hours later in order to get to more panels. Although plans to meet over dinner were hit and miss, the few get togethers were fun.

Getting to meet authors that are much higher on the ladder of success than I am was a highlight of my weekend. Some of these meetings happened on the sidewalk on my way from one hotel to another. I had the fortune of running across John Ringo Sunday evening after a panel. That was kind of awesome. I also met Larry Correia, Kevin J. Anderson, and I forget who else.

Dragon Con wasnâ€™t all work, though. Friday night I attended a concert by a goth band in the Westin and then Sunday nightâ€¦or rather very early Monday morning at the Cruxshadows concert. Both were worth the late nights.

Overall, I had a great time. I learned a few things and I met a bunch of great people. And there is so much more that Iâ€™d like to do in the future. Preferably after cloning or time travel has been mastered.

What Actually Threatens The Alt Right | Podcast #17: Censorship in Literature