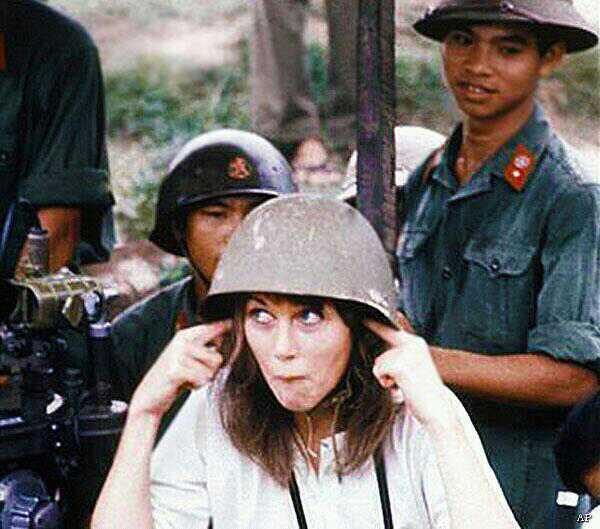 Back when John Derbyshire worked at the National Review, he wrote some great stuff, including this summary of Robert Conquest’s Laws of Politics:

As best I can remember, they are:

The second law is the most discussed because it essentially says that any organization which does not design itself to be Right-wing only will find itself drifting Leftward. This points to a broader principle: there is pressure on all organizations to turn Leftward because human beings, in general, favor Leftism, much like they like cheeseburgers and donuts more than broccoli.

Leftist ideas are appealing because they are a form of pacifism. Instead of conflict and risk, they promise peaceful coexistence by simply sharing the wealth. The problem with this is that it makes it more efficient to be a free rider than a contributor, so civilizations that go down this path devour themselves.

For those hoping to have their civilizations survive, this means that there must be constant negative pressure against pacifism and related ideas like equality, pluralism, tolerance and individual liberty. People must do what is right, not what they decide they want to do, because the natural tendency of people is toward entropy.

That adds a wrinkle to Conquest’s Second Law. Unless an organization commits itself to purpose over individual choice, it becomes degenerative.

Even further, certain systems such as democracy, which validate the principle of individual choice as being more important than the consequences of that choice in relation to purpose, will always drift Leftward, even in the presence of the most extreme Rightist ideas. Rightism cannot coexist with egalitarianism; the two are opposites.

What Conquest hints at is what we all know, deep down, which is that moderates are our downfall. There is no such thing as a moderate because any moderate position simply allows more Leftward drift.

As a political system designed around compromise and mediating extreme choices, democracy propels the Leftward drift. Democracy is the political arm of Leftism, which is the philosophical arm of collectivism, which is the social arm of individualism. Individuals who do not want to face possible risk and consequences for their actions desire egalitarianism to escape accountability.

This leads us to the ultimate distillation of Conquest’s Second Law. Any organization which does not explicitly dedicate itself toward some outward purpose will fall into an inward purpose, which consists of human preferences, and these tend toward individualism and thus toward Leftism.

Like everything else in life, the science of organizations consists of resisting decay not so much by pushing down on something — although, like weeds, bad things must be removed — but in having clarity of purpose and motivating people toward that, lest they recede into their own minds, whims, emotions, fears and other degrading forces.