Welcome to the surveillance state 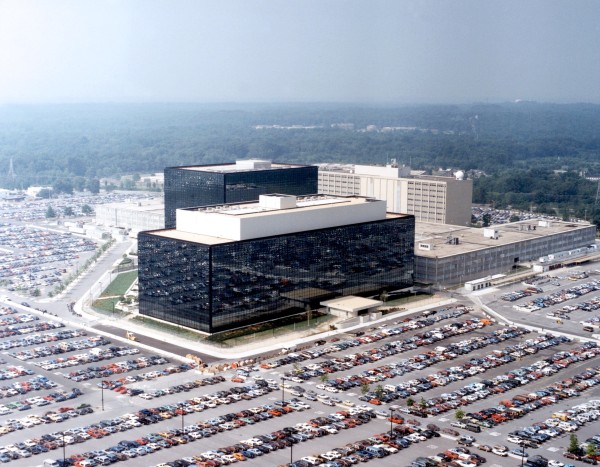 I know exactly what makes a room full of people happy. If you’ve ever sold people products they don’t need, you know this trick.

People are fundamentally self-pitying. They want to be told that their failings aren’t their fault, and that what they need is not to fix those failings, but to do something totally different and get around that bottleneck.

If I wanted to get rich and famous, or at least be a widely known internet writer, I would write here about how terrible it is that the NSA is spying on us and how we should all riot and rage until this spying is over. That makes us feel like the victim, and gives us an external form of change so that we do not need to think about our internal change, much of which involves what we’re hiding and afraid others will see.

However, I administer the daily dose of reality, and here it is: technology has changed to the point where universal monitoring of your internet, phone and texts are not only likely, but necessary. After all, it’s not just the technology for monitoring that has changed. With the ability to communicate faster and use deadlier weapons, the bad guys have changed too.

We all agree it’s an ugly thing. But the fact is that if it didn’t happen, and some truly atrocious incident happened, we would be burning our leaders at the stake for not having done it. The only real problem with it is that the current administration is totally untrustworthy, uses government agencies against its political opposition, and is coddled by a complacent media. I’ll probably get droned for typing that.

If history shows us anything, it is that technology is a game-changer. In a time of guns, men with spears were not enough to keep order. In a time of information warfare, expect computers to trawl through your email looking for suspicious patterns. This isn’t new technology; it was used through the 1970s and 1980s as part of ECHELON, our international signals trapping and processing project that provided a good deal of valuable intelligence.

Who knows, maybe they caught some bad guys. Maybe they were simply a deterrent, making communication enough of a beast — like our drone strikes making cell phone communication impossibly dangerous overseas — that bad guys stopped in their tracks. I think it has a deeper pattern. The Chinas, Russias and al-Qaedas of this world have many agents among us. That’s the price of living in a free society. The point is to find those guys and stop them from carrying off our technology or staging attacks that could cripple us.

It’s not a popular thought. I don’t like being monitored, just like I don’t like the TSA or alcohol checkpoints. I’d probably be more relaxed on those latter two. But as far as scanning the massive traffic that flows through our data networks, and using that information to vector in on the bad guys, I’m all for it. This is the sort of thing computers were made for.

The drones they admit to having in public are the size of small planes or pizza boxes. The ones they’re using are probably the size of mosquitoes and fly in swarms such that they can follow you anywhere in the city. Their satellites are better than they admit in public, as are their computers processing email.

This is the nature of civilization itself. It is based in competition. Warfare is competition, so is technology. Our moral selves get righteous and huffy about such things, but the fact is that no amount of bloviation about human rights replaces the hard and cold facts of politics. We either compete, or we die out. Given that choice, massive surveillance isn’t half as bad as the alternative.

Tiger Society may be sub-optimal | From beyond