Tiger Society may be sub-optimal 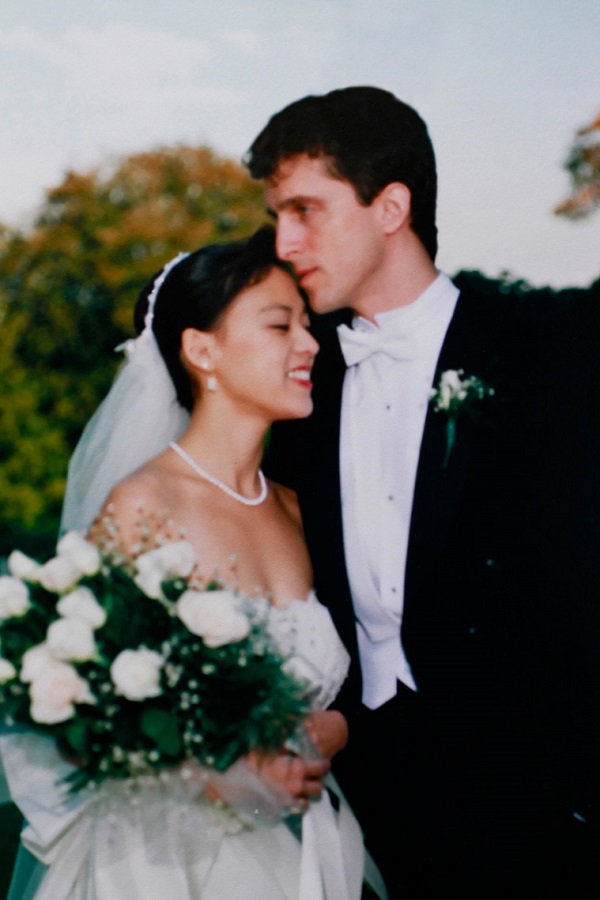 Amy Chua, formerly of Battle Hymn of the Tiger Mother, is probably a liberal. However, she espouses a very conservative idea: our choices of action determine the results we get.

In Tiger Mother, she outraged parents across the world by showing how if they were willing to work at it, they could make their kids quite successful.

In her newest, The Triple Package, Chua continues the theme — also made popular by Malcolm Gladwell with Outliers: The Story of Success — that how we work determines the results:

The book highlights Jews, Indians, Chinese, Iranians, Lebanese-Americans, Nigerians, Cuban exiles and Mormons as groups with three qualities that set them apart. A superiority complex, insecurity and impulse control are the â€œthree cultural forcesâ€ driving these groups to achieve a disproportionate amount of success, the authors suggest.

â€œThat certain groups do much better in America than others â€” as measured by income, occupational status, test scores, and so on â€” is difficult to talk about. In large part, this is because the topic feels so racially charged,â€ the authors write in their introduction.

Despite the nod to human biodiversity topics like IQ and race, this is like Gladwell’s book fundamentally about behavior.

While there’s a good side to that, which is emphasizing the non-utilitarian consequentialist nature that is part of conservatism, there’s also a great liberal lie: if we all just follow the procedure, we’ll all turn out successes!

In the liberal democratic mindset, this translates into the following steps:

Already American education is bigotry in favor of those who put in the most hours. We are not promoting our smartest students, only our most diligent. The result is a flood of memorizers and imitators like the fools we have in Washington and San Francisco who are highly praised but unable to come up with solutions to real-world problems.

They will try to re-style the question as creativity, entrepreneurship, “hard work” (translation: putting in more hours than anyone else), and other distractions. The question however is not hours or some quirky skill, but a fundamental skill, leadership, which enables someone to identify the necessary task and take steps to accomplish it, usually in company of others.

Chua’s book, like Gladwell’s before it, is another step toward this standardization. If they have their way, children will have no free time and the nation’s top students will work 80 hours a week from age 5 to 30 in order to “prove” they belong at the top. This will get us another layer of witless elites who appear competent but are fundamentally people of no judgment, discernment or ability for long-term thinking.

As my wife just pointed out as we sit here in bed reading, Amy Chua married Jed Rubenfeld. She’s Chinese and he’s Jewish. They’re both from the type of high-performance group she touts as ideal. However, the question here becomes: does such high performance make an ideal society? Another way to phrase that is: why are they here instead of there among the high-performers?

My theory here is that high performance itself is a trap that makes a society nearly intolerable. By rewarding hoop-jumping instead of real-world application of knowledge, we limit the field and make it a competition for hours not ability. This chases away anyone with the brains to do anything else, and so the best become childless artists and the mediocre become elites. While they may be technically intelligent, they have lost the skill of making a society worth living because they have lost the ability to have applied knowledge, and thus they make a society that is pure competition and no joy. It becomes a negative place where people slave away their whole lives to get into the elites, and when they get there, they become utterly insensate to the plight of those below them and act aggressively only for their own advancement. High performance competition creates a self-parasitic society.

As conservatives remind us, the origins of European society lay in the classical ideal: every thing in its place, for perfect balance, leading to a transcendental beauty and joy. This is the opposite of the high performance society because it does not embrace performance for its own sake, but performance in the service of an ideal, like achieving “the good, the beautiful and the true.” It made a better society, which is why they all want to come here instead of live in high performance China.

A solution that works every time | Welcome to the surveillance state