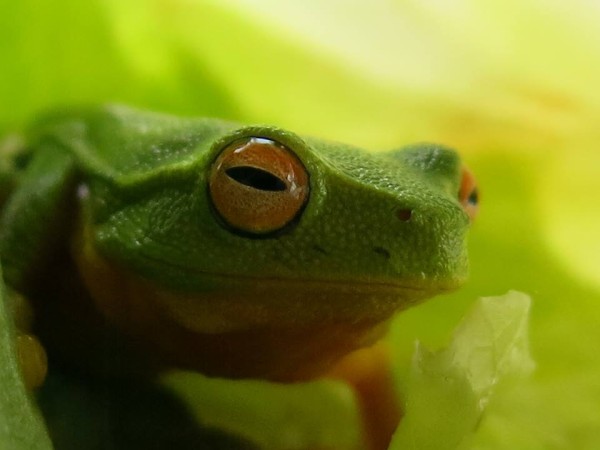 The global liberal movement which seized power in 1789 in France has applied a perverse and subversive sense of guilt to the population as a means of control.

Control is an external force. It manipulates people through the perception that negative consequences exist for disobeying. Unlike self-discipline, where the individual analyzes a problem and, based on the desired outcome, selects a method from the past known to achieve similar results, control requires the individual to think of effects on the individual.

This causes the same type of narcissism that social behavior does. There is a mediator between cause and effect, and that is the perception of others. This must be controlled; in fact, the only effects we care about are in the perceptions of others. This puts reality into second place and in fact, creates a disincentive to know reality.

The problem with this is that we have entirely reversed thought, and called it rationality. The individual judges the world by effects on the individual. These are however determined by others. Now there is nothing but human personalities manipulating each other.

In a society of this nature, it is common for people to vote into place absolutely disastrous programs and not care. If they vote in free health care and it bankrupts the country, they don’t care — they beat the controller. If they back out of a war and the country loses prestige, they don’t care — they don’t want to be obligated to participate. On and on it goes until the only thing they support are government “bennies” and freebies and passing the debt bomb on to the next generation.

The West has been in the grips of this individualistic mentality for several centuries now. It is a natural outgrowth of equality, where all of us are equally insignificant substrates upon which the collective acts. We are the collective, but we are also individuals, and the individual takes his revenge on the controller.

Ultimately however the controller wins. When societies decay, there is nowhere to go but to more power. The controller loses, and loses again, but then the social chaos takes revenge on the individual. Soon they are begging for SWAT teams, hit squads, drone assassinations, government surveillance, and anything else that can protect the individual from social chaos.

In the end, like the house in Vegas, the controller always wins. He wins by negative thinking. He can never have society when it is beautiful. He must degrade it first. He can never have a beautiful life, because he has no beauty in himself. He in fact will never be a good member of society because he is an outsider, an external controller. What he can do is tear everything down and rule the ruins. There alone his ego is immaculate.