We Should Take The Notion Of Race War Seriously, Because It Would Be Really Bad 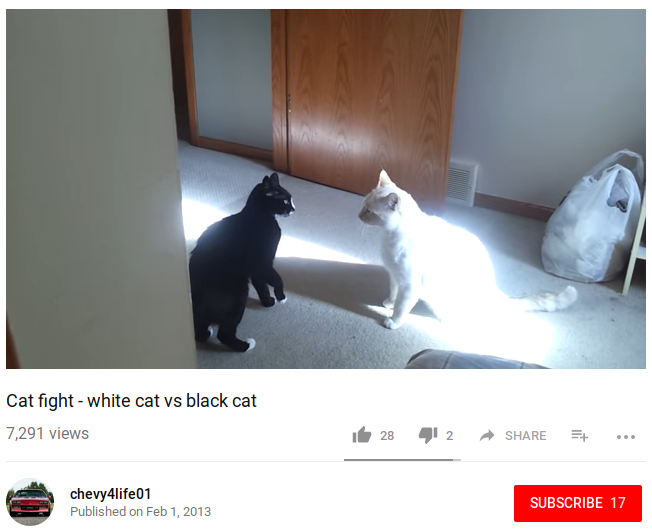 Generally the concept of “race war” appears fantastical and remote to us. Most white people project themselves onto others, and so conclude that most white people do not want to fight others for not being white, even if they want to escape diversity in their own lives. While they are correct, they identify the wrong reasons why this is so.

Consider this scenario: you are sitting on your couch, minding your own business. Suddenly you hear yelling and gunshots coming from up the street. The race war has started but you missed that status update and have no idea of who is shooting at who and for what reason.

Since you are the type of prepared man who would likely be a member of this site’s target audience, you locate your rifle and head outside. Now you realize that stark reality that since you did not initiate this conflict, you will exclusively be shooting back at others, and those will be for the most part non-whites.

For a race war to kick off, only a small percentage of people need to be involved. There is some tipping point where the number of people of one race shooting at people of another race passes from “hate crime” into “race war,” and it is probably only a fragment of a percentage point.

Even a dozen fanatics could initiate a race war. Since they would meet willing opposition — can anyone deny that if a bunch of loony white guys started shooting non-whites, there would be a large crowd of non-whites salivating at the thought of shooting back? — the situation would quickly escalate, probably into world-wide conflict.

By itself that situation is bad enough, but consider the effects that the destabilization of the governments of first world nations, and therefore the untethering and destabilization of their militaries, would have. Conventions against war crimes would become considered unenforceable, chains of command would break, and “do we have authorization to launch?” would become a punchline.

Destabilization of a first world nuclear power inherently carries the risk of nuclear war. Even worse, any widespread racial conflict is likely to spread worldwide. Our world wars were bad enough, but think of a war that involves the entire world, with every group standing on its own against all others. Desperate measures would be employed.

For anyone who is one of the very rare white people who would like to start a race war and has not yet heard a reason good enough not to want one, please think very deeply about the various ways a nuclear war or world war would be completely undesirable and have no positive effects.

And everyone, of all the beautiful colors of the rainbow, all of us ought to work together to find a peaceful way for each race to have its space so the world can be a better place. After all, without diversity, race wars cannot occur in the first place.