by Jonathan Peter Wilkinson on August 3, 2018 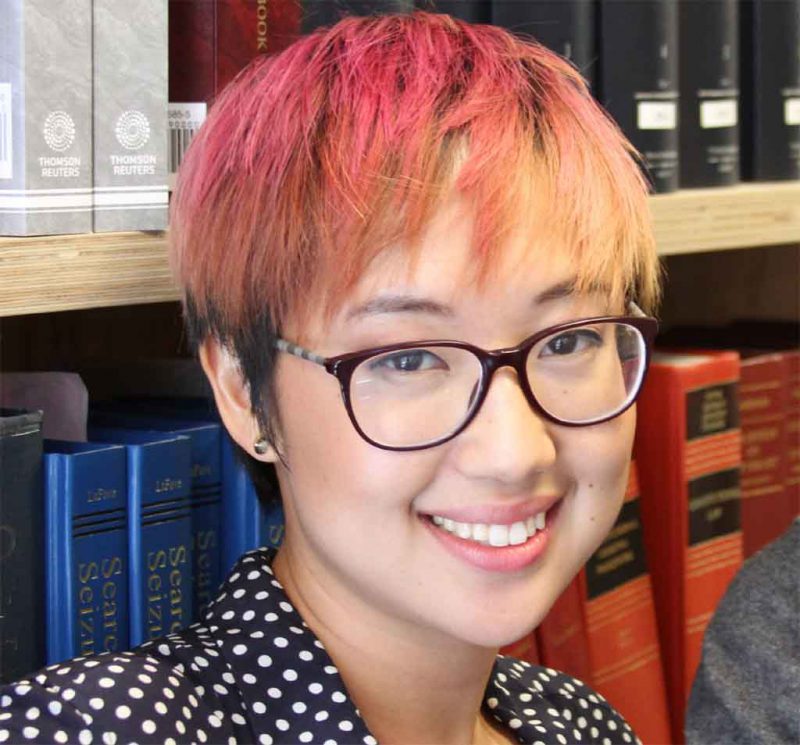 So let’s say you totally figure “it” out. “It” could be lots of things. A system soon gets figured out to get money, sex, power or any other lifetime goal that “it” may represent. That system is seen as an unquestioned good. You tend not to ask questions or dig to hard in figuring out how “it” gets procured.

Like asking your favorite dealer how he always scores the Colombian marching powder, this might not be a good evolutionary strategy. If (((Jeffrey Epstein))) is bankrolling your favorite politician, then maybe you don’t ask too much about what goes on after the private jets land on Fantasy Island.

A well-designed system allows people to get something that would normally take heroic measures to acquire but for a reasonable price. The system becomes a source of value and therefore develops defenders. Those who benefit from the system will fight to preserve its well being. Once that happens, the system will also gain detrimental aspects as well.

Free Riders appear at first. They use the powers of whatever system they infiltrate, and then refuse to reciprocate or pay. At a low level, this behavior is generally tolerated for a while. If I’m still getting mine, one or two squeegee guys can sponge over in the corner. Free Riders morph into a problem when they reproduce and arrive in large enough volume to start overwhelming the system and preventing the original stakeholders from profiting. At the point, the parasites get flensed or the system is forced to crash.

Another type of organism will invariably attempt to leverage the powerful positive feelings generated by the system. They are the malefactors. These individuals deliberately seek out the system so that the good being done by the system will become a de facto barrier to preventing them from being hammered while working to achieve their personal evils. Typical, white-Hating affirmative action refugee Sarah Jeong is an example.

NYT announced on Wednesday that they hired Sarah Jeong to join their editorial board. Jeong previously wrote for the Verge and authored “The Internet of Garbage,” a book about online harassment and free speech. Shortly after Jeong’s hire, Twitter users unearthed old tweets in which she expressed an extreme distaste for white people. “Dumbass fucking white people marking up the internet with their opinions like dogs pissing on fire hydrants,” she tweeted in 2016. Another tweet reads, “oh man it’s kind of sick how much joy I get from being cruel to old white men.”

This person advocates the censorship of any white person’s right to speak as a necessary policy prescription. Clearly, she knows this would meet with a certain, umm, skepticism, if she were just a voice in the wilderness saying these obnoxious things. By glomming on to The New York Times editorial page, she joins the esteemed company of David Brooks, Charles Blow and Paul Krugabe. When you criticize the NYT, that’s who you go up against. It certainly doesn’t make that crew more diverse to mix additional hatred towards The Caucasion Persuasion. Such is the state of acceptable opinion over at The Carlos Slim Blog.

Now I admittedly only come in two shades of color, white and bright red, but I’m not going to stay underground like a grovelling goblin while this atrocious flotilla of crap in a melanated skin-sack behaves like an internet troll. I will proudly shotgun the anti-intellectual equivalent of a six-pack of Pabst Blue Redneck and let fly with my copious territorial yellow rain on this particular digital fire-hydrant. Why? How could I be uncivil in what is clearly just an honest misunderstanding rather than a cynical display of programmed, hatred designed to advance an otherwise worthless flotilla of crap in a melanated skin-sack up a now-corrupted Cursus Honorem?

Well, quite simply because. And not just because I feel like it. What has happened is that an evil person has attached herself to a once-honorable system to continue doing obnoxious and hateful things while using that system to vouchsafe her passage from any impingement by consequence. When the system rewards a flotilla of crap in a melanated skin-sack, whatever “it” may be is no longer clearly and unquestionably worth enough to leave the system alone.

Defy people like Sarah Jeong or submit like a grovelling goblin and hope you still continue to breathe when you wind up going underground. Stop accepting the likes of her and any system that does not show her condign rejection the moment her character is known. There are times when you have to smash the system or get ground into road pizza somewhere between its wheels. Jeong makes it evident that now is one of those times.

We Should Take The Notion Of Race War Seriously, Because It Would Be Really Bad | How To Screw Up Your Life, Part 1: Dating