We Are Witnessing The Collapse Of Global Leftism 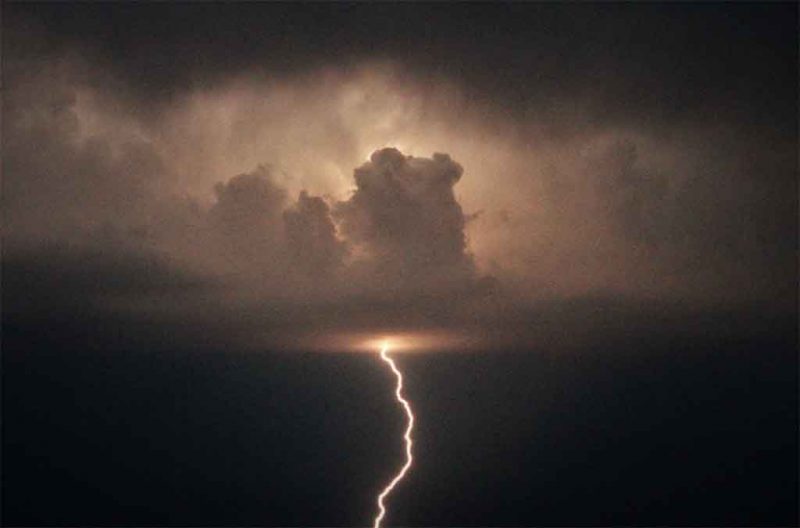 We have not found a substitute for traditional society — composed of a bundle of hierarchy, positive reward systems, organic culture, and an inner drive to excellence and realism — since the rise of democracy, although many variants of democracy and the republic have been tried.

The Communists attempted to use economic subsidies to create an equal state, but that backfired. The National Socialists tried a totalitarian race-based republic, and it failed. The Fascists tried a corporatist state, but it also was well underway to collapse before it was defeated.

Since 1789, when the French overthrew their aristocracy, kicking off a century of brutal warfare which set the stage for two world wars, the West has turned its back on tradition and, correspondingly, experienced the slow decline one might expect from an illusory system.

The doom came for us in full strength after WW1 which basically sapped the heart and will to live of our people. If the “war to end all wars” turned out to be pointless and grim, leaving unresolved problems, what future did we have?

Democracy is like a train running down a track with a break somewhere ahead, with all of us trapped while people bicker over the vote for whether to pull the brakes or not, knowing that doom is certain. Each moment of this makes us more neurotic, angry, depressed, and suicidal.

Why does democracy drive people mad? It removes our places in society as unique functions appropriate to us alone, and it turns the question of choice from “What is realistic and good?” to “What do I want?” which makes people become navel-gazing and uncertain, since it is an infinite list of wants only some of which are relevant.

Democracy takes an integrated society, which like an ecosystem has a place for each person according to their ability and specialization, and makes it into an atomized group of individualists, each seeking fulfillment through external objects and experiences.

This formula for narcissism not only makes people existentially miserable, but produces an unstable society where “Me first” people trample over everything good, fine, wise, and long term. We all become products, selling ourselves as we try to rise in a lottery that few win and most lose.

Since it is based on appearance, everything becomes a lie: politics is the offering of false images, shopping the pursuit of snake oil promises to receive mediocre results, and socializing the task of constructing a false but positive image of ourselves in order to make others like us.

Many of us have looked forward to the Berlin 1945 moment for democracy, including its political arm Leftism which over time conquers every democratic society, and its odious habit of consumerism, which is the commercial arm of egalitarianism.

Luckily, democracy lost its luster in the transition from the last century to the current, and appears to be in decline. More importantly, some have noticed that democracy delivers the opposite of what it promises, which is fitting for an inverted system:

Populist uprisings, widespread disaffection and loneliness, our thralldom to technology, the transformation of universal education into a sorting mechanism for the new aristocracy — all these are not betrayals of liberal values but symptoms of its success.

…By placing individual rights and freedoms above all else, Deneen argues, liberalism and its economic counterpart, free-market capitalism, destroy traditional and localized communities, values, and, eventually, the solidarity and civic norms on which liberal democracies have long depended. Liberalism fosters a bankrupt and individualist concept of freedom that acknowledges no limits and produces lonely narcissists too busy fashioning identities to take on genuine cooperative political action. They instead merely appeal to — and thereby justify the growth of — an ever-expanding centralized and paternalistic government that further weakens local institutions.

Egalitarianism created the notion that we could create a society out of isolated individuals acting according to laws and financial incentives. We rejected hierarchy, culture, values, and heritage by doing so, although it took centuries for this to fully manifest.

More importantly, by emphasizing wants instead of realistic needs, we break down society into greedy individuals clamoring for more because otherwise they feel like losers. Everyone wants to be rich, now, when only a few truly need excess money because they will do good things with it.

In other words, democracy and liberalism achieve the exact opposite of what they intend because in trying to solve some problems, they create a bigger problem, namely social breakdown. Maybe equality does help in some situations, but the cost is too high to consider it a valid solution.

In turn, equality as a goal makes a society unrealistic, and makes people miserable as they attempt to fit into a breaking social order in which their only goals can be struggling for tangibles that are ultimately not even all that valuable, since they require a sacrifice of social stability.

We can see this in the Leftist endgame which is now playing out in our political arena, showing us that Leftism has become controlling as faith in it declines and its policies fail in inversion:

The Democrats’ broader strategy is: Delay the vote past the election; win the Senate by convincing suburban women that Republicans are implacably hostile to them; seize power; and—the point of it all—take down the Trump government.

…Rather than try to argue or win public issues on substance, the Democrats have become a party that seems to think it can win with muscle alone.

Politics as trench warfare has relieved the Democrats of the burden of thought.

We are seeing a historical pattern here. Athens goes democratic, then kills Socrates; France has its revolution, then murders whole families; Russia achieves Leftism, then slaughters tens of millions; the EU goes liberal democratic, and instantly becomes controlling and censorious.

We need a way out of this modern system and its modern viewpoints. We need to strive for something other than an atomized society. People are miserable and falling into black holes of their own wants and desires, which leaves them empty and prone to be destructive.

Egalitarianism has failed, and with it the other two prongs of utilitarianism — consumerism and social popularity — have fallen as well. We do not want systems where whatever most people think is right becomes the new truth, because then we have to enforce that false truth via social control.

In our future, we seek a way of life that emphasizes enjoying life itself, accepting what it is, and living in a stable, healthy, and sane society that encourages the same in us. We will not find that in democracy, or in ideology at all.