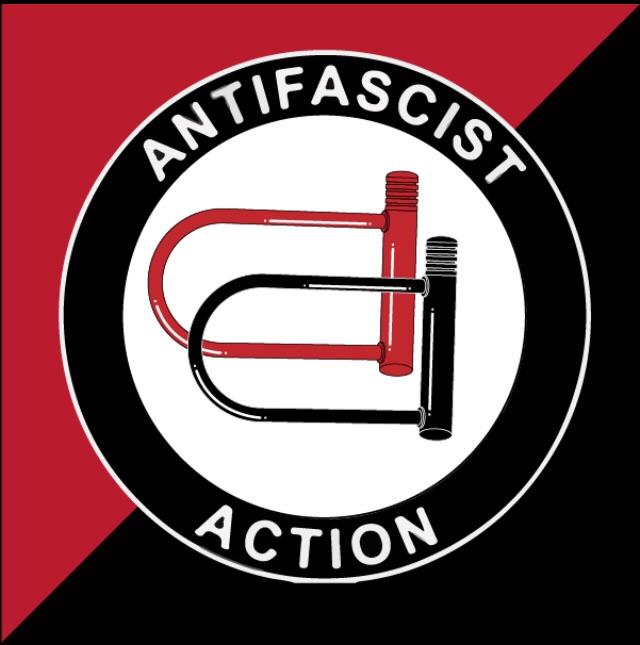 In the last days of any entity, farce becomes the norm. With that in mind we find ourselves in 2018 looking at an environment where the Left has just about legalized assault with bike locks, if done for Leftist purposes of course. Not surprisingly, others picked up on this tactic some time ago, which means it will only expand.

As reported in The Ocean State Current (a libertarian-leaning news blog), other Leftist activists have adopted bike lock violence as a means of protest:

Samson Racioppi, an Army veteran and former libertarian candidate for U.S. Congress from Massachusetts, was allegedly struck on the back of his neck by a member of Antifa with a bike lock following a protest in front of the Rhode Island State House on Saturday. Alexander Carrion was arrested by Providence police for the violent attack.

…According to police logs, Alexander Carrion, 34 of Providence, was arrested on the scene for “assault with intent to commit a felony — serious injury, and disorderly conduct.

This happened only days before the virtual acquittal of Eric Clanton, who attacked seven people with a bike lock. To those on the Left, the idea of bike lock justice had already become a norm, and this may have influenced the Leftists in Berkeley who gave Clanton such an easy ride.

Coming on the heels of a lack of prosecution for those who engaged in violence and vandalism during the Trump inauguration protests, no serious consequences for riots and antifa activity in cities on the Pacific Northwest, and a refusal to prosecute the Leftists who initiated violence in Charlottesville last year, the bike lock violence cases show us how America will fracture along ideological lines: Leftists will not prosecute Leftists, but they will go after conservatives who defend themselves.