How Darwin Eats The Lazy 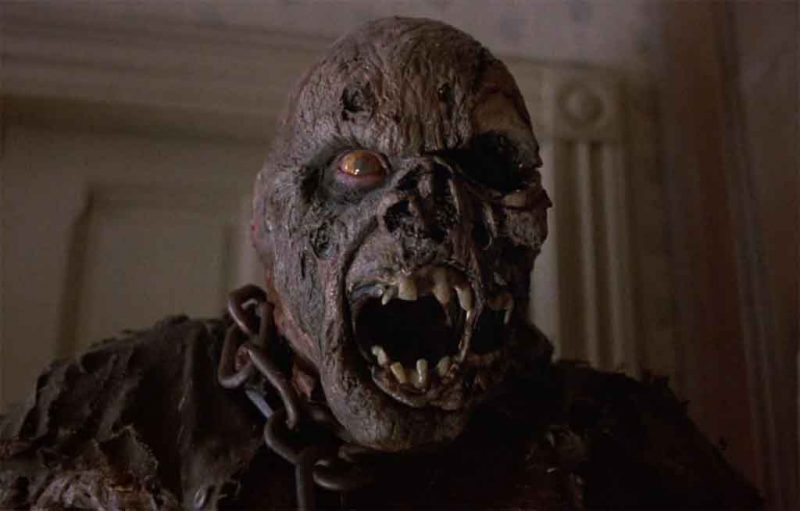 Do not lock your kids in a safe space. They won’t learn Jack about the world unless they participate in it. When I registered my kid for another year of Spring Cal Ripken Baseball at the local park, I was completely unaware he was about to be taken to the University of Hard Knocks and edumahcayted tuition-free. It happened this last fine Saturday Morning, and the lesson was a doozy.

So my kid’s team has their second best pitcher on the mound and he’s really only got his B/B- stuff. The other side is good and disciplined. They are sniping away and hitting his mistakes. They have a five run lead with two outs in their half of the second inning. Two outs, runners at first and third and the pitch count odometer is ticking over. This was a do-or-die point of the game. Either he’d wiggle off the hook and strand those runners or it just wasn’t my kid’s day that Saturday morning. Class went into session.

The next hitter isn’t a slugger, but he shows good self-discipline. He runs the count, taking three balls and managing to foul off three fastballs that may-or-may not have been borderline strikes. Finally the pitcher has begun to wear down. You can see the sweat stains under the arms of his uniform shirt. He dials up a hittable change-up in hopes of inducing a ground ball out and getting out of the pressure cooker. It works. The batter cracks a weak, routine grounder. It was directly at the second baseman. Therein lay the rub…

A competent, motivated infielder charges a routine grounder to second base. Every step he gets closer to home before he gobbles the ball in his mitt is one more step the batter loses before he gets to first base. This is more time to step and make a good, careful throw. Early bird gets the worm. Or an easy out at first base that kills off a nasty inning.

This second baseman took things easy. He stayed at his initial spot and let the ball roll towards him. Before it got there, he glanced over and noticed the batter steaming over to first with an entirely different and more motivated attitude. He knew, right there, that he had just had sex with the dog. He then panicked and tried to pick up the ball and throw with one, uncoordinated motion. The throw bounced twice before the poor first baseman could get a glove on it. The batter was safe, the run was in, the runners were at first and second. But Darwin, the evil wizard, hadn’t finished burning that lesson on anyone’s rear end with a heated cattle brand yet.

The pitcher was exhausted, then frustrated beyond words. He had the body language going you’ll see about halfway back in the line at the DMV. The next hitter was muscular specimen at age before parents are supposed to be sending the young men to the gym to bulk. He approached the plate the way a matador stares down a wounded, tiring bull with disdain and contempt.

The pitcher knew he was dead if he threw a strike. He knew it was his job to throw strikes. He figured he’d cut down on the torture time and just pitch it right down Madison Boulevard and tell Hercules to put up or shut up. Hercules put up, with the predictable, dreaded crack off the aluminum bat. The ball arched a Mortarman’s Parabola that carried the Right Field Power Alley by at least ten feet. That helpless image of the outfielder’s back as a ball sails long past his reach is a moment that just makes baseball, baseball.

One lazy second Baseman; one poor play on a ground ball; four runs score. Game over.

You do get to pick your battles, but at some juncture in your life, war will not be over just because you want it to be. The bully will slam your back against the wall. You dig in, or some poor underpaid sap digs your pauper’s grave. Life gives you the options of which. Provided you have the fire in your heart and the will within your brain to choose survival. Darwin enjoys eating the dumb bastards who lack either. Perhaps with just a touch of Tabasco Sauce.

It was generous of God to give my boy the opportunity to learn that lesson in a forum where no nice, young children would actually have anything crushed beyond their feelings. With a lesson like that on tap to be learned, who needs a freaking participation trophy. It doesn’t have to be Cal Ripken Baseball, but get your children out in the world. Lessons that good never get taught in an unrealistic safe space.