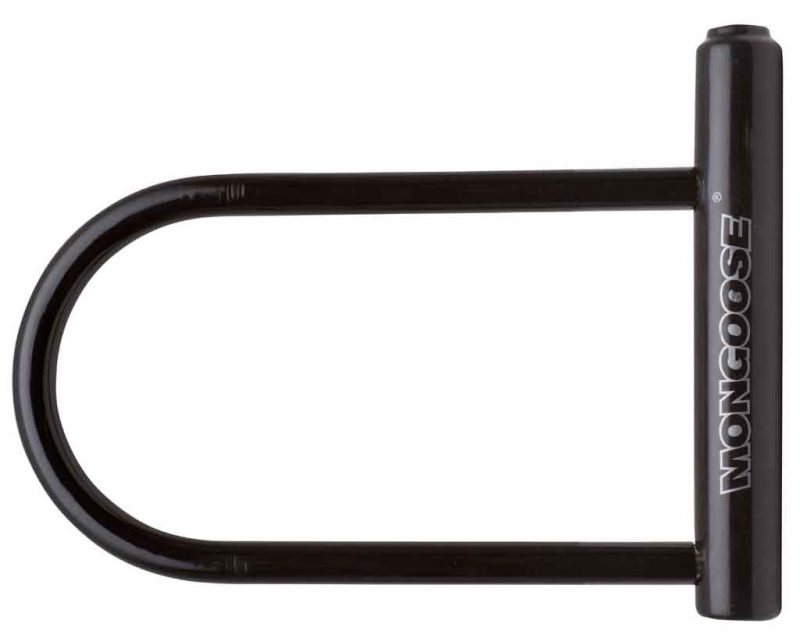 When you live in a society taken over by Leftists, you do not need conspiracy theories, because the real conspiracy is collusion behind the scenes by Leftists helping each other. They do each other favors, ensure that no one does any real jail time, and pass along information, out-maneuvering the well-intentioned “system.”

We can tell we live in such a society because Eric Clanton is not going to jail:

Police said, previously, that Clanton attacked at least three people with a metal U-lock during the April 15 rally in and around Civic Center Park. Court papers later revealed that Clanton struck at least seven people in the head, according to authorities. One person received a head laceration that required five staples to fix. Another was uninjured but had a piece of a helmet broken off. A third was struck across the neck and back, police wrote.

If you or I were to do the same thing, randomly, we would go to jail for at least five years and find ourselves ostracized by polite society. These are felonious acts that Clanton committed, and he could have seriously damaged someone swinging a heavy metal object at their skulls.

In fact, he attacked at least three people and, if not stopped, would have continued going to rallies and attacking more. He is a danger to society, an unhinged and dangerous person, and any sane society would get him into the system despite his “privilege” of being an affluent college professor.

Instead, he received a deal:

A former East Bay college philosophy professor who was charged with four counts of felony assault with a deadly weapon, causing great bodily injury, has taken a deal resulting in three years of probation for an attack at a Berkeley protest last year, court records reveal.

…According to Alameda County Superior Court records, Clanton entered a “no contest” plea Wednesday to one misdemeanor battery charge. The felony charges against him were dismissed, and an allegation that he had caused serious bodily injury was stricken. A misdemeanor charge that Clanton wore a mask during the commission of the crime also was dropped.

Leftists helping Leftists evade jail time is part of the game. Clanton may not get that job as a professor back, but he will surely get another from a helpful Leftist elsewhere in the system. They will justify it as “rehabilitation.”

He may not swing bike locks again, but he will go speak to Leftist gatherings. He will have new fame as the guy who beat the crap out of some Right-wingers and thumbed his nose at the system, which gave him a slap on the wrist. He will make good money giving speeches, maybe even get his own YouTube channel.

The events of the past week have shown us that we live in a society which has been taken over by neo-Communist thought. This means that no political party is involved; instead, a vast mob entrenched within the system is taking it over through collusion, working together toward their vague but shared goals.

That angry mob has manifested itself in private industry, where giant companies like Facebook, Apple, Reddit, Twitter, Google, Amazon, and Spotify (spot the acronym) are banning even mild conservatives with impunity. The media cheers them on, and the mob busily works behind the scenes to hide their ill deeds.

On the plus side, they have overplayed their hand by revealing the man behind the curtain, so to speak. In a society where anyone else would do hard time for what he did, Eric Clanton walked, because he is a Leftist. Google gets a pass, because they are Leftists. We live in a neo-Communist regime and it is our duty to overthrow it.

Centralization Versus Hierarchy | Exploring The Mathematics of Seeking Exit