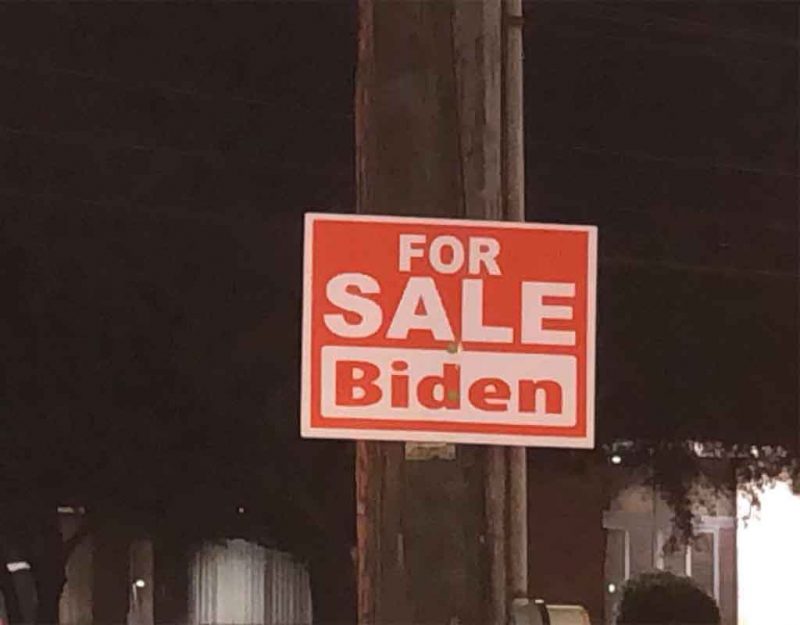 Reading reports from CPAC 2021, one striking suggestion was to use the word social class:

Trump outmanuevered the Republican establishment by finding a front where he could go on the offensive. He de-emphasized the unfavorable terrain of race/sex/etc, and focused on class. He didn’t use the word “class”. But he captured the idea. He implicitly understood that there was some kind of difference between the average working-class voter and the sorts of people who set trends in the media, academia, government, et cetera. Whenever an upper-class institution tried to make him admit that they were the experts and he should bow to them, he spat in their faces instead. This was terrible; he spat in the faces of epidemiologists trying to tell him about an epidemic! But it sent his message loud and clear – just as South African populist Thabo Mbeki denied HIV/AIDS partly as a way of spitting in the face of the rich white countries who wanted him not to.

This clown gets it wrong by assuming that we should make war on the upper class, when in fact what he describes are faux elites, or people who make their money through government and replaced our upper class.

But still, his point is a good one: there are people at the top of this society who do not deserve that power, and they are not of the founding heritage group of Anglo-Saxon ethnic Western Europeans that keeps America functioning.

Exploring class would follow a previous modest proposal for America to implement a constitutional monarchy. This does not mean bringing back the House of Windsor, it simply means having an Oval Office with a King sitting at the table.

After all, it is not as if America is not accustomed to family dynasties.

Things change over time and as luck would have it, the concepts of conservatism and liberalism have inverted over the last two centuries. For example, the twentieth century economic improvements were attributed to classical liberalism while the post-war economies are attributed to conservatism where politicians and business started working together, today more easily understood as modern capitalism.

But the interesting twist came when Britain spiced things up by doing away with the binary approach altogether.

During the next four decades the Conservatives formed the government most of the time. Their success was partly the result of their having absorbed large numbers of formerly Liberal middle-class voters. The Conservative Party thus became a union of old Tory and Liberal interests combined against Labour.

What they did was to form a class of voters consisting of conservatives and liberals organizing against a lower level “labour” oriented class, resulting in the two major Parties in Britain to be known as “Tories” and “Labour”. By moving away from a binary system, they formalized a vertical class structure.

Therefore, what unknowingly happened in America, was that the swamp established itself by perpetuating careers in such as way that whoever gets elected will not result in them getting fired. This effectively changed America’s binary politics into a Uni-Party, but even more than this, it also changed American society into a vertical class structure.

Problem is that CPAC do not know that they represent the lower class, and not like in Britain, the higher class. Going for class, is the right strategy, but then it has to be the higher class and what better way than to crown Trump as King (eventually).

In other words, we are fixing the last revolution, in which the lower classes became the upper classes. We are now ruled by low-rent morons like Nancy Pelosi, Chuck Schumer, Paul Ryan, John Brennan, James Comey, and of course, Joe Biden. We are now ruled by third world populations who can swing any vote, therefore determine every vote.

Instead, we need an honest class structure where the smartest, most aggressive, and assiduously moral among us rise above the rest as examples and inspirations in addition to being leaders. We suffered class warfare; now we must engage in it again to replace the fake elites under which we in turn have suffered.

Diversity Does Not Work (#3) | Death Cult