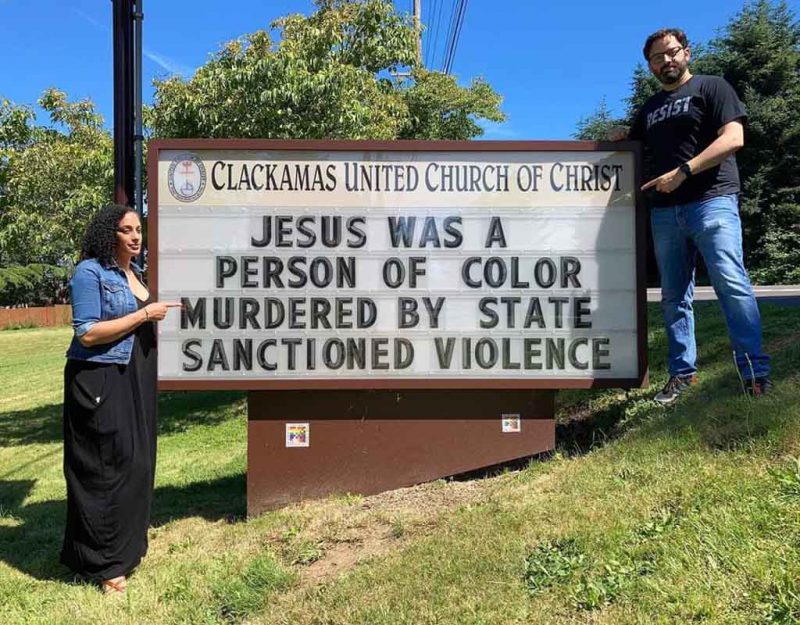 What do we get when just about everyone goes to college and gets educated? A generation full of people who would love to change the world while having nary the clue of how it works. What happens when there are five brilliant and highly educated saviors for every necessary slot? You get one person in power and four Starbucks baristas seething with revolutionary resentment.

There is one type of person angrier and more filled with hate than a peasant. That would be the Hedge Knight. The Hedge Knight is a person with impeccable credentials and who probably feels entitled to power they will never lay hands on. This individual becomes deracinated and picaresque. They see the individuals with actual power and hate them. They see the yeomanry beneath them and fear them.

Why would a man of education fear the yeomanry? The deracinated wanderer never understands nor completely feels commonality with someone rooted to a participatory community. They see the local plumber who drops an anchor in a small town and see a totally different species. The Hedge Knight rents an apartment. The plumber owns a starter home or a slice of duplex. The Hedge Knight moves once every three years. The plumber may have never left the town where he attended school as a child. The Hedge Knight is on Jobs.com looking for the next job. The plumber is looking for a Plumber’s Helper who will one day take his job ten to twenty years from now.

People who have invested their lives in a single place, a solitary spouse, a unique business, a specialized line of work, and a basic, fundamental raison d’être, will never understand or totally like the Hedge Knight. This goes both ways. The standard working peasant might as well be a separate species of human than the Hedge Knight. The Hedge Knight, credentialed far beyond his lancing ability; resents the working peasant’s household and would ridicule his provincialism when he buys an ad in his local church’s program. The peasantry regards the Hedge Knight as a parasitic bum and locust who will hopefully vacate his apartment six months hence and never return.

Meanwhile, the Hedge Knight lives on borrowed time. His entry-level White Collar job needs to start paying off in three to five years. The Hedge Knight probably carries bills and educational loans that are beyond their noble means. They have families that are increasingly no longer connected to or even fond of them as years go by. Their families have expectations the Hedge Knight cannot meet. They expect a decent spouse, stable employment that confers status and remuneration that the family views as a reasonable ROI.

But this goes against what the itinerant Hedge Knight was sold by the college. It was all supposed to be a lifelong journey and an adventure. Lifelong journeys and adventures are boring, excruciating, dangerous, and typically leave you broke, tired, and hurting. See Mao’s Long March as an analog. Ye Olde College of Knowledge left that one out of the course catalog. People send you on a journey to arrive, get, or accomplish something useful, and then return with some portion of value as a reward. It’s a zero-sum game and you don’t want to be the chump that scores a big, fat zero. The Liberal Arts Hedge Knight doesn’t get that. When nirvana ends up splattered against a wall like Curt Cobain’s cerebral cortex; then it must be The System, Man.

So what does the Hedge Knight do when he hits thirty, the promotion is never going to arrive, and he is looking at a GSL that won’t legally fit into a bankruptcy? The Hedge Knight snaps, and turns on The System the way a sex-starved cobra would strike and hold on your wrist. This Reserve Army of Unnecessary Elites is what occupies Wall Street. They don’t do it to get justice. They do it to get payback at all the brokerages that trashed their precious resumes without even a 2nd glance. The delta between the Hedge Knight’s realities and the bill of goods he got sold in college becomes an irresistibly corrupting ring of power.

Thus, the Reserve Army of Unnecessary Elites do to our societal institutions what Marx’s Reserve Army of The Underemployed does to an otherwise functional labor market. There are few high-paying, untenured teaching or research gigs at universities, because a Hedge Knight will do it 14 hours a day for 3 hot meals and a roof over his mangy head. Tax preparation, tutoring, music gigs, etc. All of these are being done at sub-par wages by people who may have a Ph. D, or more than one MS. This precarious existence leads them to resent the people who bought that piece of rock and built a life castle wiring electronics or mowing several hundred lawns a month back home while the Hedge Knight lost 20 lbs. on a Grad School stipend. This Reserve Army of Unnecessary Elites is the street army of far left street protests.

The “Great Awokening”, the mass movement focused on eradicating racism in America and with a quasi-religious, almost hysterical feel to it, is dominated by the upper middle class…

Also, from the same source.

While Karl Marx made endless references to the proletariat, he made very little effort to actually deal with them in the flesh, and when he did, he was disappointed by their moderation; when Marx’s comrades formed the First International they made sure that working-class socialists weren’t allowed anywhere near the important positions. Marx had one proletarian colleague, Wilhelm Weitling, who he ended up putting through a ‘quasi-trial’, in Paul Johnson’s words, because he didn’t agree with all of Marx’s doctrine.

So the slogans may read “Black Lives Matter.” They do not matter. They are a Potemkin and a Trojan horse. There is no proletarian revolution, as long as the proles are basically left to their own devices and allowed to cultivate and support their own. Freedom of Association would solve a good 75% of what is wrong with any lower income neighborhood. Nothing is worse for the poor than middle class idiots who care.

Revolution is the province of the Hedge Knight with a false and ridiculous expectation of how the world works. It is what people do when they are told talking can change things. They talk, they talk, and their pointless existences never develop an azimuthal function. The Hedge Knights then destroy what they envy, but were too foolish to have built themselves. “You didn’t build that!” They yell. They then destroy it, so that if they don’t get some, then nobody does. Thus, the Reserve Army of Unnecessary Elites is a locust plague that afflicts The Modern West. Perhaps an economic collapse followed by a Darwinian Flush is the only thing that will clear this bloat before it morphs into a civilizational cancer.