Understanding The Traditional, Or Eternal, Civilization 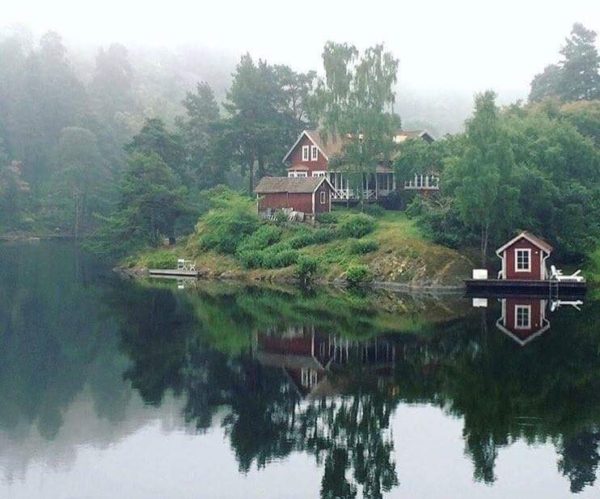 Bruce Charlton proves worth reading for anyone who is not onboard with the mainstream-sanctified descent into social breakdown. Even if his words do not resonate as true, his centering of the issue will, in a time when almost all news sources, including underground blogs, distract from the actual issue.

He takes on the Alt Right by proclaiming all material politics to be Leftist, and suggesting an Orthosphere-style root of society as religion:

A nation is either run with a religion as the bottom line, and politics, economics, law, the military and police, education, science, health the media etc – all other human activities are ideally and ultimately subordinated to that goal. Religion is the organising principle…

Or else there a nation is run on Leftist lines with ‘mortal utility’ as the bottom line – that is the utilitarianism of mortal life under the assumption that nothing else exists, or matters.

A nation can be run on Religious lines (as all nations were in the past, and many still are); or else it can be Leftist – which means it pursues mortal utility

Another way to view this problem is through the transcendental lens that has been applied in this blog: there are not separate dualistic worlds, but one world spanning the natural and the supernatural, and therefore, both metaphysical and physical concerns are parallel in importance.

That concept of parallelism, about which I have written a hopefully-forthcoming book, applies to many areas. Parallel castes, working toward the same goal. Parallel nations, each with its own standards. Parallel measurement of truth, so it is consistent across all factors and not a cherry-picked few as in rationalism.

In the transcendental view, societies exist in through parallel implementation of the same truths. That is, a union of race, culture, religion, values, philosophy, economics and leadership; this occurs instead of the modern method of linearity, or choosing one to lead the rest: a democratic society, a capitalist society, or a theocracy as we see in the Middle East.

This is not to say that Charlton is wrong, because his statement as translated into parallelism states that civilizations must have a goal above the material; in the philosophical lexicon, we call this idealism, which refers to the idea as being more important than the matter in which it is found as a pattern, and therefore, that civilizations thrive by organizing themselves using better ideas (quality) not more material (quantity).

However, that transcendental goal is not limited to religion, but must be found in all areas. The natural and supernatural are parallel; so must our approach be. The idea of a mass religious revival alone is impracticable, but “bootstrapping,” or using political power to strengthen culture and religion alike so they can then grow in parallel, is realistic and desirable.

Only through this bootstrapping process can we rise to end the decline and fall of Western Civilization. We must address politics and the supernatural together, but as Charlton suggests, do so in the name of a transcendental goal, or looking toward a long-term improvement by arranging ourselves according to patterns that are eternal, or have worked since the dawn of time and will work in any age of humankind or other intelligent species.

Around here, we call the plan for bootstrapping the four pillars and show how it will nurture the type of society in which religious thought can shine. First we must awaken our will to survive and thrive by achieving excellence; next, we must remove obstacles; and finally, we can march into an ideal state where all institutions march in parallel to the same eternal truths.

This parallels the fundamental idea of Traditionalism, which is that history is not linear but circular, because some methods are eternal and any society that uses them will rise to greatness. In the Traditional view, all religions and philosophies describe the same Reality with varying degrees of accuracy, and so improving the quality of our perception leads us to these eternal truths.

Charlton brings up an important point: that we cannot solve problems of idea with material. The rejoinder to that is that in our existence, ideas are expressed in material, and we need that expression to parallel our metaphysical understanding so that all works in unison, harmony and balance as classical civilizations did.

Was The Death Of Harambe “Peak Irresponsibility”? | Ashes To Ashes