Understanding The Role Of Capitalism 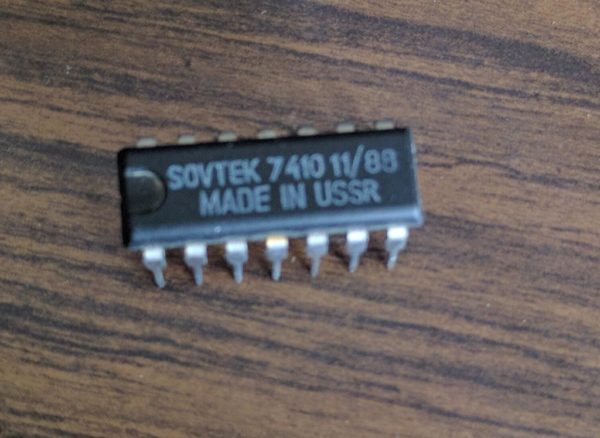 In a dying time, everyone is a blockhead because they are forced to think in one-dimensional terms in order to stay on the right side of ideology. As a result, people cannot handle complex ideas like “this thing is good, but only in the right context.” For the herd, it is either yes in a universal context, affirming that something is universally good, or it is just bad and should never be used.

Capitalism presents one such confusion. The Right advocates capitalism mainly because nothing else works, and because capitalism arises from the natural tendency to buy and sell goods. This does not constitute endorsement of usury, or interest-bearing loans, nor does it suggest that capitalism should be used as a replacement for political and social systems.

As an economic system, capitalism does one thing well: maintain an economy. The tool cannot become the master, however, and so this economic system needs guidance from culture and leadership or it will serve only itself much in the same way that government serves only its own power if allowed to grow without limits. As such, “pro-capitalist” does not mean capitalism only.

You might see that this is why many of us identity as conservative because it always creates a principle above method and tool. We may be pro-capitalist, but only because it supports our actual goal, which is conservation of the best of human civilization. In turn, this means that we do not make our ideals follow capitalism, but make capitalism follow our ideals.

The Left has been ranting about “late stage capitalism” as a means of disguising the fact that we are in late empire stages, and that our economic problems are the result of Leftist meddling, notably the welfare and regulatory states which have distorted the market beyond recognition. Government is one of our biggest industries now, and as a result, “capitalism” is only a small part of our system.

Even some of the Left, in their zeal to bash capitalism, have noticed the Rightist tendency to shape capitalism toward Rightist ideals instead of allowing it to lead us around like an undisciplined donkey:

The origins of fascism lay in a promise to protect people. In the late 19th and early 20th centuries, a rush of globalisation destroyed communities, professions and cultural norms while generating a wave of immigration. Right-wing nationalist movements promising to protect people from the pernicious influence of foreigners and markets arose, and frightened, disoriented and displaced people responded. These early fascist movements disrupted political life in some countries, but they percolated along at a relatively low simmer until the Second World War.

…Fascists promised to foster national unity, prioritise the interests of the nation above those of any particular group, and promote Italyâ€™s stature internationally. The fascists also appealed to Italiansâ€™ desire for social security, solidarity and protection from capitalist crises. They promised therefore to restore order, protect private property and promote prosperity but also to shield society from economic downturns and disruption. Fascists stressed that wealth entailed responsibilities as well as privileges, and should be administered for the benefits of the nation.

Re-framing this from a Right-wing perspective, fascism started with conservative intent, which was to preserve fundamental building blocks like the family and the nation. It did this by reversing the reversed order of civilization where we approve of something if it earns money, instead of finding out what we approve of and arranging society so that these good things earn money.

If fascism had a fundamental problem, it is that it was not Right-wing enough. One cannot defeat modernity by using modernity, and so making the State into a proxy for the nation always leads to a disconnect. As a result, fascism empowers the state beyond the needs of the nation, and becomes top-heavy and unstable.

A more sensible conservative approach would be to recognize capitalism as an economic system that takes inputs from culture and leadership. With a culture that values responsible living over fast food and entertainment, those things will not prosper; with quality leaders, a society grows toward better values and beats back the trivial and shallow.

Even more importantly, as our ancestors realized, it is important to have caste structure. Purchasing decisions that influence the market are best made by the smarter among us instead of the dumber, and giving the lower echelons lots of disposable income creates a financial incentive to make trivial, disposable and low-quality products.

Over the past centuries, capitalism has made daily living affordable for many despite their tendency to run after shiny gadgets and fantasies. In contrast, Leftist social welfare systems have expanded poverty and would have been removed except for the positive influences of capitalism which have made it possible to have a decent lifestyle while technically “impoverished.”

In the future, ideals and culture will rules over methods, mechanisms and tools such as capitalism. This does not mean rejection of capitalism, but putting it in its correct context so that it can do what it does well without interrupting other methods needed in different areas of civilization. While this is too complex for people now, it will soon be seen as commonsense.

Technology Is Not What Defines Modernity | 🚁