Technology Is Not What Defines Modernity 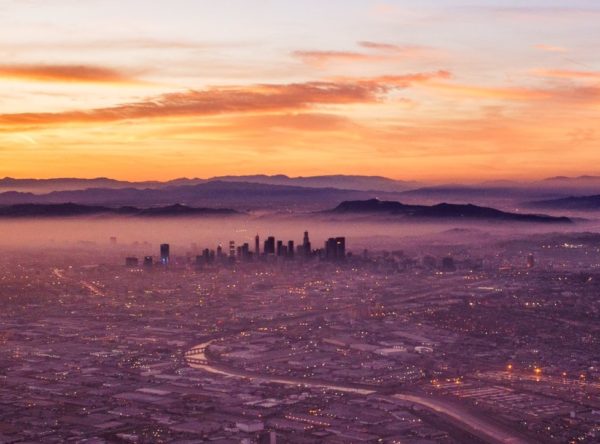 Most of those who are active in politics at this time are single-issue voters. They want one thing to change, and the rest to remain the same. Only a few grasp how large our change needs to be, and see that all of these single issues radiate from a core dysfunction caused by the structure of our civilization being based on false assumptions.

Those who see the enormity of the problem and how deep the rot goes tend to go a little bit insane. They are trying to overturn an edifice with a toothpick, or at least it feels that way. For this reason, most adopt desperate solutions that are unrelated to the actual causes, because these at least symbolically feel correct.

One such outlook is primitivism, which believes that “technology did this to us” and therefore, the solution is to roll back technology. While in some areas this looks correct, it is important to distinguish between cause, effect and symptoms of that effect. A single act may cause a result that is invisible, but manifests in a number of evident disasters.

For example, the transition to demand-side economics from the Obama era had a very clear effect in making the basis of our monetary value a result of the speed of demand for that money. This in turn had visible symptoms like a decline in purchasing power, economic slowdown in hiring and other expenditures, and very remotely, an increase in apathy because money was more speculative than actualized in value.

So let us look to modernity. The term only came into use in the late 1800s as a designation of an era, but this does not tell us when it began, because the effects are noticed long after the cause. In theory, it was replaced by postmodernity in the 1960s, but many think that the postmodern is a pluralistic expression of the modern and nothing more.

If we look a hundred years before, we can see one plausible root, or the event that changed all events after it. With the French Revolution, equality became the official policy, ideology and goal of modern governments. And yet, even that event has a cause, which many trace to The Enlightenment,™ a cultural and artistic movement a century and change before.

Even though technology was present during that era, it was also present before that, and in ages before. If anything, it seems that technology develops with the rise of organized civilization, which means that the timeline of civilization death could have other causes, since technology will be present but not necessarily causal.

This reveals to us the illusion of blaming technology: it is easy to blame technology because it is not us. That means that instead of taking responsibility for embracing illusory thinking like The Enlightenment,™ we find something else to scapegoat. If not technology, The Rich,™ The Jew,™ and even other ethnic or religious groups.

In fact, we did it to ourselves. “We have discovered the enemy, and it is us.” More accurately: the enemy is any number of bad choices that take us off the path to what makes us great. There are many possible errors, and only a few ways to success, all correlated with the principles that guide us in a general direction toward qualitative improvement.

What this means is that, contrary to some of the “solutions” floating around out there, we cannot fix our problems by simply backing away from technology. Even if that were likely to happen in a world where someone else will simply adopt it and use it to conquer other groups, it would leave intact the illusory assumptions and bad leadership that propelled us into this condition in the first place.

That way, history would simply repeat. We would buy time, but not achieve victory, and by doing that, doom ourselves to repeat the same intractable problems time and again until we finally exhaust ourselves, either emotionally or genetically.

Instead it becomes clear that we must save ourselves from within. Our efforts have gone toward an illusion, and this illusion is based in the idea of the convenience of people instead of principles. To reverse this, we must first choose the goals that are best and move toward those, instead of choosing from among the possibilities that are convenient for others.

Our real problem is the collapse of social order. There are too many people competing for power, and they use all else including language, science, law, knowledge and religion as means toward that end. This corrupts those things; that is a symptom of the power struggle. Until we make a working social order, we remain in the cycle of failure.