Understanding The Difference Between Symbol And Reality 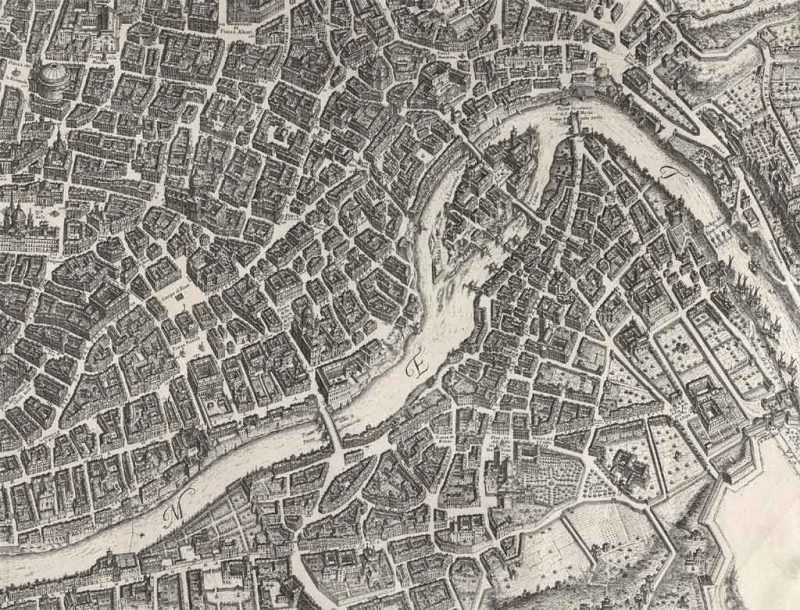 If modernity has a curse, it consists of the detaching of symbol from reality. This happens because the wider the group that you have to explain something to, the simpler and less representative of reality you must make your language. This is why you can make sense to your boss, but a large committee will get lost in the details very easily.

This situation reaches critical mass when society decides that it must be responsive to the masses because then it must make everything simplified to the point of crisis. As soon as society loses a singular form of leadership, and decides that constant infighting over power is its future, every issue becomes dumbed down to the point of insanity.

This leads people to worship symbols instead of paying attention to what they stand for. To manipulate a crowd, you need to set up one symbol for what you desire people to do, and one for its opposite. Those two can then be used to corral the herd between extremes toward what is necessary.

Even good governments have to do this. The size of the group and its internal variety alone makes this essential. Much like democracy, however, the dumbing down then shapes the audience, and soon people respond more to these good/bad symbols than to reality itself. This creates an inherently delusional population.

For those who look toward religion, this even extends to religion itself. Some take the symbols literally, whether as fundamentalism or another extremism, and forget about what they refer to, which is the significance of those symbols in the context of reality.

Here is nationalist activist Osiris Akkebala on the nature of religion:

Let me start off by sharing with you that there is nobody who knows better than I that there is an Intelligent Force that is Infinite in its presence. I refer to that presence as the Divine Essence, God of everything physical and nonphysical.

So yes, my problem is not with God, it’s with the lies that have been and are being told about God, [and what emerges is not] the God I know, but the God of Religion, lies sprang to be true concerning the things being told about the religious God, it’s the God created by Lucifer the Human Being.

You might need to read the top paragraph again, it’s key to you having an innerstanding of the rest of this post I am sharing with you, which can have you to become upset with me for sharing this Divine Truth which I always share with Black Afrikan people that which I know about and conflict with what you believe about, beloved.

The God I know does not lock your mind up in a cell of a belief system that only faith, hope, wanting is the key capable of giving the illusion of freedom to the mind that believes.

Lucifer created a virus specific for attacking the mental process, he knows that it is the Mind that guides you, influences you, and can deceive you, as it lies to the sense that informs you about the things the mind interpret for you.

The Mind is the extension of the Soul, which is the Divine Energy, the engine that has life provide you motion but interfere not with the way that mind guide you, it’s referred to as freedom of mind and the person using it, is responsible for the spirit that comes from it and the spirit is your attitudinal behavior.

The same applies to symbolism in general. When the symbol or the procedure replaces that which it is supposed to achieve, it becomes toxic. RINOs, for example, are those who allow the political process to replace the goals of being conservative; people who worship money have confused the real-world utility of money, namely security, with the symbols in their check books.

On the right, many make the same mistake: they confuse symbols (swastikas, Constitutions, Bibles, freedom, liberty, justice, whiteness) with the reality, which is that we have to restore Western Civilization by replacing the dysfunction with function, which requires that first we make our hearts pure so that we want to be good and to thrive more than merely surviving.