Understanding The Deeper Tao of The Brown M&Ms 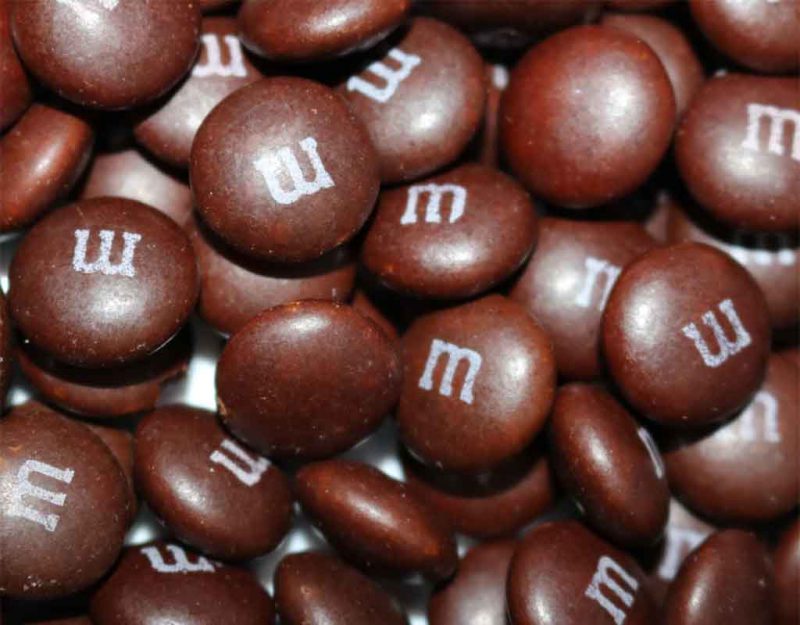 Since you get what you tolerate, and sometimes get it good and hard, it helps to not be very tolerant. Until the worst day of his professional career, English rugby team coach Eddie Jones went a long way in life by being very demanding as to who got his time and attention as a fellow human being.

You are the average of your five best friends. The guy who has your back, is the guy best positioned to put a big, sharp knife between your ribs. Choosing your friends can be well informed by how Coach Jones picks his rugby sides. You need your friends. Ignore the PC, sparkle-pony BS. You should be choosing your friends based upon what you need help with. Do not choose them based on popular opinion. This doesn’t make you selfish or solipsistic.

There are a lot of ways to keep bad, incompetent, and abusive people out of your life. They all typically involve finding some way to impose a high-pass filter between yourself and the human trash. David Lee Roth, yes that David lee Roth, was remarkably clever (see page 9 of 11) in how he kept out the low-lives who couldn’t six-string it.

The rider’s “Munchies” section was where the group made its candy-with-a-caveat request: “M&M’s (WARNING: ABSOLUTELY NO BROWN ONES).” While the underlined rider entry has often been described as an example of rock excess, the outlandish demand of multimillionaires, the group has said the M&M provision was included to make sure that promoters had actually read its lengthy rider. If brown M&M’s were in the backstage candy bowl, Van Halen surmised that more important aspects of a performance–lighting, staging, security, ticketing–may have been botched by an inattentive promoter.

Before we laugh at the stoned glam-rocker, with his silly rock-n-roll misdemeanors, let’s examine what this contract-rider actually requires. The typical talking monkey with car keys rarely pays much attention to the details. The evidence of such sloppiness will be right there in the backstage bowl of M&Ms. Thirty seconds after Van Halen got off the stage, they knew whether they ever wanted to work with that venue’s promotion team again.

The Brown M&Ms reminded me of something I learned about as a soldier in Sam’s Army. They were a PMCS Indicator. A Preventive Maintenance Checks and Services Indicator is a simple inspection point that tells you in a hurry about the condition of some vehicle in the motor yard. Check out that HMMWV over there. Look at the tires, the side-view mirrors and the battery box. Five minutes of good visual inspection can tell you whether the operator of that vehicle is Maj Woody or Pvt Parts.

Give David Lee Roth his Quatloos. The smart guys in The US Army had PMCS indicators for certain wheeled vehicles, commonly deployed throughout the force, down to five minutes. The Squared-Away LT strolls through his motor yard. He checks a few seemingly innocuous things on a sample of the rolling stock. He then knows which NCOs pull their weight and which ones are probably just dead Avoirdupois. David Lee Roth, that sharp illegitimate child, he had his OODA Loop Cycle down to 30 seconds flat. Awesome life hack.

Moreover, the Rock Satyr had just found a subtle, non-confrontational, and not physically violent way of getting sloppy, parasitic individuals away from his band and their money. Shouldn’t we all be doing that more often in our own life? It’s not just on some geographical border where Donald Trump is magnificently right about building a wall. But in the current, hyper-tolerant cancel culture, this requires a certain Tao. It’s a Tao we all need to go outside of our safety zone and acquire. Otherwise we, like the woman gunned down on her lawn less than twenty yards from her children, may well discover most of the people who want to get access to us “Ain’t Talking About Love.”