Understanding Leftism As Inertia And Rationalization 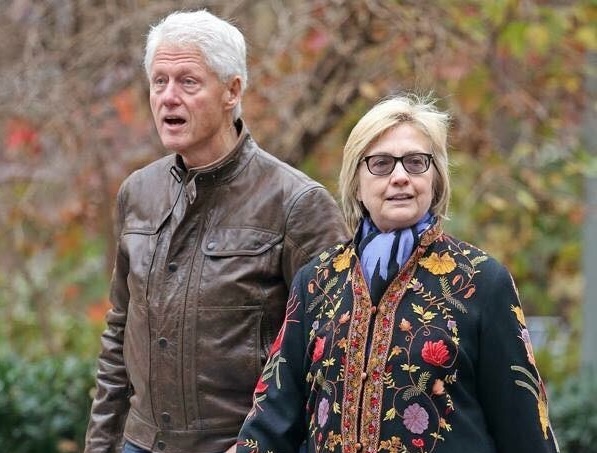 This statement was striking in its simplicity. Is that all? It shapes the mind to think about giving, instead of creating, and this shows the difference between Left and Right.

The Left, defined by its only idea, egalitarianism, seeks to redistribute wealth. On the Right, where we recognize the necessity of deciding issues on a case-by-case basis and recognize the particularity of solutions as superior to general theory, the question is not redistribution, but the production of wealth, because we realize that without affirmative acts to produce wealth, it dissipates.

This leads in turn to the realization that the Left does not recognize that civilization requires ongoing and regular acts to maintain. To them, it is there and can be taken for granted, and thus the only question is carving up the wealth that exists to make sure everyone feels included, because this is the way to win at the game of socializing and peer pressure.

They exist in a perpetual present tense where what we have today exists as if by a divine hand, and did not require the work of yesterday to create, and will exist tomorrow without the work of today. In this, we see a disconnect in cause-effect reasoning caused by the proximate intermediary of socializing, which tells that all things exist by human intention alone.

In other words, humans intend for no one to go hungry, so they write a check from the Treasury and the problem goes away. Or they intend for all people to be equal, so they proclaim it and execute dissidents on the guillotine. Maybe they want everyone to be accepted, so they force acceptance of all people, no matter how much they deviate from social norms.

What they forget is that civilization as we know it comes from the affirmative acts of our people. It takes work to make food, shelter, and an economy. Social norms keep people moving in the same direction, and enable civilization to function in the first place. Inequality drives people to rise above others and therefore, to put the competent at the top of our hierarchy.

Leftists do not recognize these needs, and as a result, are entirely blind to the task of maintaining civilization. This means that to them, the questions of leadership are as simple as how to spread money and power around. Conservatives aim to create that wealth and power, and to them, division of it is done so that more is produced.

This is why conservatives emphasize giving money and power to the competent. It is not a question of making everyone feel accepted, but ensuring that the people who are most likely to make more wealth and power are in a position to do so. This is entirely lost on the Left, who do not exist outside of a perpetual present tense where these things already exist.

Inertia drives the Left. Finding themselves in a civilization where benefits are present, they assume these are perpetual and given by heaven. This inertia may reflect a fear of the passage of time, including aging and mortality. It manifests in a denial of the cyclic nature of reality and our part in it.

It also provides a rationalization and decline and justification for profiting from it. If civilization “just exists,” without requiring us to be means to the end of its perpetuation, there is nothing wrong with taking everything that one can and giving nothing back. One is freed from the guilt of watching another labor for shared benefit while taking for personal benefit only.

This inertia and rationalization provides the individual with the ability to act selfishly without guilt, while simultaneously not worrying about the future. In this view, what existed at the birth of the individual will exist in perpetuity regardless of the actions of the individual. They view themselves as having no effect and no obligations.

From this comes the “bourgeois” mentality or the view of the successful middle class, which is that society is a competition for resources and the only political involvement required is to “virtue signal” or demonstrate moral goodness through transferring wealth to those with less success. Politics is a means of symbolic gestures that lead to personal success.

When we view Leftism through this filter, its origins as an adaptive pathology become clear. It seems to be an ideology, but really, it is a defensive rationalization for the individual to disclaim obligation to maintain civilization. This explains its enduring popularity as well as its incoherence.

Once it is visualized this way, Leftism becomes defeatable. It is no longer an active philosophy that has actual goals. Instead, it is a pathology of people seeking to accept and deny the decline. They perceive it as a way of making themselves more important in a shrinking pond. If this power is removed, Leftism becomes inert and thus unrewarding, and will be discarded.

Democracy Dies As Inequality Is Revealed To Be Innate, Not Social | Happy HitLARP Holiday!