Democracy Dies As Inequality Is Revealed To Be Innate, Not Social 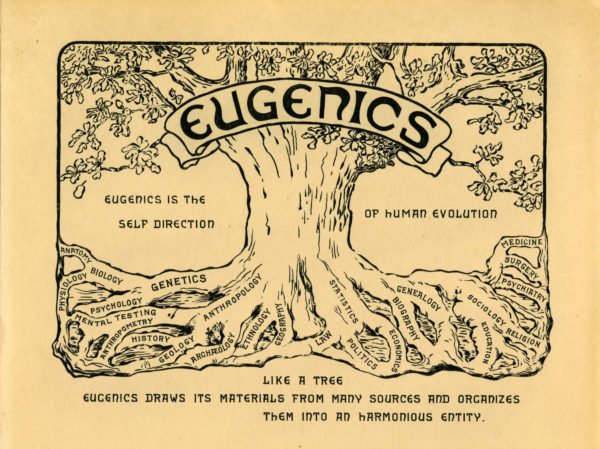 Democracy is based on the idea that all people are equal, or able to utilize equal “reason” in making choices, and therefore that a mass vote will result in a sensible choice. Let us see how that is working out through the filter of literacy, which tells us how much people are able to read and assess versus simply repeating what they see on their television screens.

The Literacy Project Foundation offers us some statistics on how much our voters can read and understand:

Someone should mention that the political issues we discuss in our elections begin at a high school level, and require more to understand. This means that half of our voters have no idea what they are doing simply by lacking the ability, and this does not take into account the many more awash in apathy or fanaticism.

If all 45 million functional illiterates vote, they would have a majority bigger than the dubious vote count upon which Hillary Clinton bases her claim that she won the popular vote in the last election. If we had a normal election and even a major portion of this group voted, then whatever came to mind would claim the election.

Where do they get their opinions? If they cannot read, there are only a few sources: television, radio and entertainment such as movies and music. These verbal only and mostly-verbal voters are thus limited to hearing opinions from others, and then repeating those as if they were their own.

For those who read The Bell Curve, it is worth pointing out that very few people reach the 120 IQ point threshold necessary to go through a college education (this is more important than whether they actually have a college education, since with the ability for it they can educate themselves, as many have in America since our earliest days).

We have created an underclass that pays no taxes, cannot read, and yet can vote and receives the benefits of our extensive social welfare system. Naturally they will vote for what they think benefits them, which is more free government money and less accountability.

Even more, they are voting to spend Other People’s Money on these subsidies.

We can view illiteracy as a proxy for intelligence. Most people are incapable of voting. Of those who are capable, most are selfish, distracted, apathetic, fanatical or otherwise not focused on the issue. And because of their greater numbers, these groups drown out anyone else.

Is it any surprise that our democracy fails time after time in such an obsessive way?