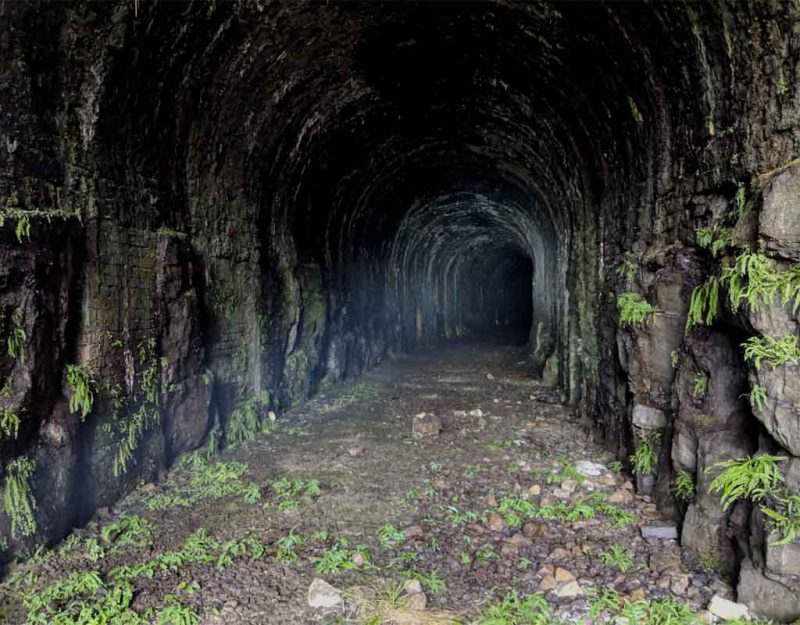 Liars tell us that there is no way to peace. Peace, they tell us; is the way. Peace, without distance, even when attained, is a metastable equilibrium at best. When people are radically different, they tend to hate one another.

It goes back to how people learn and decide who they will be. We are typically experiential. If Monkey X does something that fills in a few levels of Maslov’s Hierarchy, a smart Monkey X keeps trucking with it.

If Monkey Y gets his jollies differently, Monkey X will look at this as perversion. X and Y then hate one another and eventually experience conflict. If one of the two monkeys gets the blinding flash of insight that the caveman got in the opening scene of 2001: A Space Odyssey then peace gets brutally imposed.

Peace through strength can work temporarily, but eventually the only true path to peace is the restful dirt nap. That brings us to the ultimate peace. The world’s most successful peace was enforced by one of the most violent and militaristic leaders that ever lived.

Caesar Augustus declared the Roman Peace. He was venerated for it.

Regardless as it might appear, the Roman people understood and valued the peace and security that Augustus’s new order brought to the empire. To them he became a god, and from this worship emerged the Imperial Cult. Henceforth, an emperor would (with only a few exceptions) be deified after his death. Although there still existed an occasional rebellion (Christians would oppose the Cult, for example), the empire remained largely at peace.

This was because of what happened to those who weren’t Roman and who tried to interrupt their meditative calm. There were hideous glitches such as Teutoburg Forest, and Boudica’s Uprising, but The Pax Romanum was so ably negotiated that the Roman Gladius still remains the weapon with the highest kill tally of any armament ever procured for a national army. Do that, and the survivors will leave you in peace as they pretty much leave for their safe spaces.

There were other key components to the Roman Peace. Citizenship was a revered commodity. A Roman citizen could always demand due process. A subject had no such set of rights.

As a Roman Citizen, St. Paul could be harassed by the Jews, but no Pharisee could touch him once he demanded the Justice of Caesar. His luck only turned when his case came before the empire right after Nero had initiated The Neronian Persecution. The old joke goes that if you gave a Roman Legionaire two boards, he’d gladly put you up for the night. Even the execution methods used on non-citizens were intended to be harsher and more humiliating. Roman citizens enjoyed individual and property rights that non-Romans within the empire did not.

Citizenship was not handed out like candy. Until the collapse of Pax Romanum under Commodus, the Baracks Emperors of the Severan Dynasty would never have even been citizens, much less military officers.

A citizen who held concubines as slaves could swirl to his heart’s content, but had very limited pathways to actually legitimize his bastards. No citizenship was automatically conferred on his offspring unless both the male and female parent were citizens. It was under the Severan Emperor Caracalla that Rome began to naturalize aliens in order to enlarge their tax base.

Part and parcel to citizenship being prized and jealously guarded, The Early Roman Empire gained the awesome force multipliers that historians commonly associate with what #SJW types deem racism. They did business in a common language (No Vulgate, no Christendom). They had a mostly common cultural background. The Aeneid was a national ethic because it could be. There was no revisionist ¡Forget The Alamo! movement. Roman patriotism wasn’t symbolic. It was fealty to an intrinsically held Roman cultural identity.

People like Hesiod, Virgil, and Livy spoke an accepted vernacular that was shared by almost all of their potential audience. This vernacular was one part the grammatical structures and conventions of Ciceronian Latin and another part the intrinsic meaning bestowed upon words and phrases that can only resonate in a homogeneous culture.

It is telling that the bastardization of Roman Culture during the barbarian migrations of the Late Empire ultimately led to the bastardization of Ciceronian Latin into the five Romance Languages. The barbarian tribes kept the titles, symbols and as good of a crude imitation of the coinage and literature as they could produce. It was analogous to Civic Nationalism of Amerika versus the principled Americanism of both John C. Calhoun and Daniel Webster. We really were different, more unified, and way better before decency lost the American Civil War. America >>> Amerika.

Augustus could not restore the Republic. He could restore Rome for about 200 years. This was done through the brutality, racism, and identitarianism necessary to enforce a livable peace for his people and nation. Repatriation of incompatible immigrants, wars that destroy our enemies rather than baby-sit them, and restrictive, highly empowered citizenship are what would Make America Great Again. It would be a lot more peaceful if Trump ever really did get cracking on that recreation of Hadrian’s Wall. Peace is like that. Brutally, and unflinchingly effective.