This Impeachment Will Trigger Our Coming Civil War 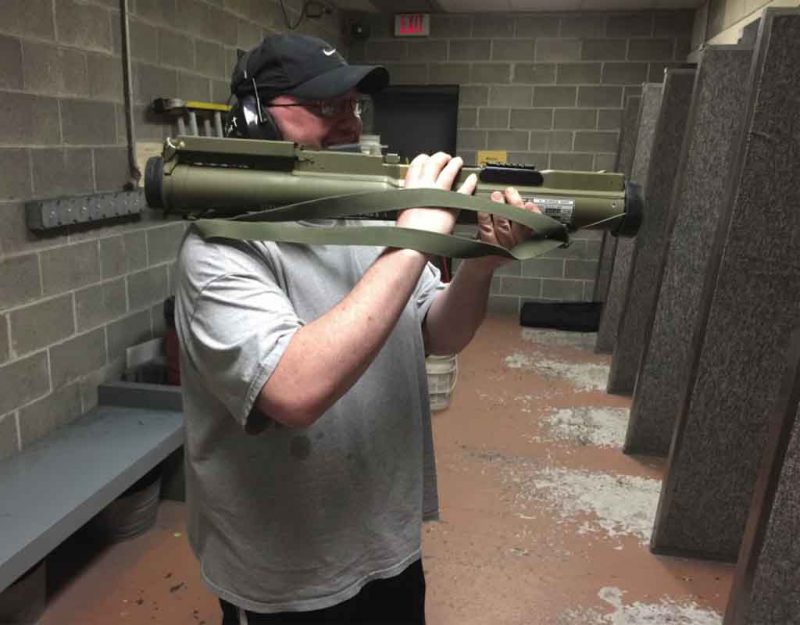 It looks like the impeachment has wound down. The Republicans stopped it, as predicted. The Left used it as a replacement for the election, just like RussiaGate, Stormy Daniels, emoluments, and other false crises they have manufactured.

You could tell from watching people on the street today that things were going badly for the Left. People drove slowly and reacted angrily, wandered aimlessly around stores, and at service jobs, responded slowly and with a surly outlook.

Leftism represents the Great Human Dream of wishful thinking, which idealizes the individual in absolute power over nature and not beholden to logic. Entirely arbitrary power, with support from society, is the individualistic goal of Leftism.

For this reason, the masses always lean Leftist. If you are under 115 IQ points, you are most likely a Leftist voter. Despite the many over-120s who are publicly Leftist, the ones who have their act together tend to be conservative because they value family, civilization, and wisdom.

If you think of life as being graded, where you receive a letter grade, the A+ lifestyle is to get married early, own your own business, have lots of kids, homeschool the little blighters, and churn out a generation even better than its parents, also imbued with the knowledge accumulated by those parents.

The over-120s that you see out there being publicly Leftist are the people who got “C” grades or below. Not married early, they are perpetually dating and consume lots of box wine. The successful over-120s are not seen much in public; they are too busy doing functional things.

When you add up all of the misfits in a society — single women, wimpy men, special interests, religious fanatics, promiscuous people, and ethnic/racial minorities — you get a strong audience for what the Left preaches. They want equality so that people stop seeing them as lesser.

This fits with the idea of equality (“good” = “bad”) which says that we have to stop ranking things by their degree of good, and instead, accept them all equally, or at the same level. Equality means a flat hierarchy, centralized with a few cynical tyrants at the top.

This follows the Asiatic idea of materialism, where each person is simply flesh responding to desires and fears, and therefore, society needs a centralized tyrant to command them all to do the same thing at the same time. Unison replaces unity in the Asiatic model.

Democracy simply creates distributed totalitarianism. Instead of one tyrant, everyone becomes a tyrant, working for his own pleasure and risk-avoidance alone. In this environment, the idea of equality thrives because people do not want to be downranked for their self-centered individualism.

But this sets up a conflict, one that has taken centuries to mature. Some people want an order at a level above that of the individual, whether singly (classic individualism) or as a group (collectivism). They want a goal beyond humans.

This group has done nothing but lose for two centuries because among humans, especially the lower echelon ones from middle classes on down, individualism seems like a great idea because we already have civilization. Why invest effort in perpetuating civilization, when we can simply enjoy it?

“Eat the seed corn now” arguments of this nature are just as insane as they are perennially popular. The Left made itself a career on offering free stuff with tax money today at the expense of prosperity tomorrow, but they have run out of room in two crucial ways.

First, they no longer have anywhere to go that is farther Left except socialism. Obamacare — free healthcare — was their high-water mark, and it just about destroyed the average working family in America with high taxes, in addition to all the other high taxes.

Second, their coalition is fragmenting because the diversity they introduced with Hart-Celler will always vote Leftist, but it would prefer to vote for its own Leftists. Democracy is a demographic headcount, as has often been said, and minority people want minority candidates.

Billy Roper explains why this impeachment will trigger the boogaloo and why to expect AOC 2024:

[Trump] may barely lose the popular vote, depending on how steady the economy remains over the summer, but he should win through the electoral college. Once that becomes clear in the general election campaign, he will have some coat-tails down ballot, too, and Republican Senators must be contemplating that likelihood now, before they vote on the impeachment. If it at all looked like Trump was going to lose in November to those who know a lot better about which way the fix is in than you or I do, they would be abandoning his ship like drowning rats. They’re not, and that’s all you need to know about what will happen this year.

The effect of Trump’s reelection will be that many on the far left will declare themselves done with electoral politics and say that the entire system is corrupt and racist, especially once Trump picks one or possibly two new less liberal Supreme Court justices to start his second term, replacing Ginsberg and maybe Thomas.

In fact, it may be that post-election angst will deepen and widen the political divide more, polarizing the left and right even further apart. If deep blue states don’t literally move to secede before 2024, the effect of the 2020 census and its resulting congressional redistricting to reflect demographic browning and population shifts will mean Texas and Florida probably going blue, making it virtually impossible for any candidate to the right of Adam Schiff to ever win the big chair again. The next Democratic administration may push through red flag laws and hate speech laws and other Draconian nightmares that will be enough to trigger the right just as much as the left will have been by this election.

If Trump is re-elected — there are few certainties in politics, although Roper reads the right indicators — then the Left will be forced into crisis. Instead of demographically displacing whites as they hoped, they will be forced to watch as Trump continues cutting immigration, which makes America more hostile to non-whites and means fewer will come and more will leave.

On top of that, they will have trouble in their own party because they still depend on white votes. The aging hippies, who are now much more conservative, will approve of Joe Biden but not Bernard Sanders or Elizabeth Warren.

Even worse, this group wants a white candidate, most likely a white male, because despite all their lip service to diversity, they have a cynical view of minority competence as shown by white liberal downtalk to minorities:

White liberals present themselves as less competent when addressing minorities, while conservatives use the same vocabulary no matter what the race of their audience, according to a newly released study.

Yale and Princeton researchers found that white Democratic presidential candidates and self-identified liberals played down their competence when speaking to minorities, using fewer words that conveyed accomplishment and more words that expressed warmth.

“White liberals self-present less competence to minorities than to other Whites — that is, they patronize minorities stereotyped as lower status and less competent,” according to the study’s abstract.

This means that the Left is now permanently divided between its minority audience and the white audience that wants to use them but considers them incompetent. If the Left wins an election, one of these groups will feel entirely left out.

If the Right wins the election, the Left as a whole will feel left out and, as they see the window of their Hart-Celler demographic displacement closing, desperate. Leftism has failed everywhere it has been tried, and since the 1990s we have seen that this applies to moderate Leftism just as much as Communism.

No matter how it shakes out, we are headed for fragmentation. The impeachment offered a last chance to preserve the Leftist power structure, but that has now fallen thanks to how bad things got under Obama after he implemented the most extreme version of the Leftist plan to date.

A divided America would be weak; this means that the sides in the upcoming civil war are not fighting to break away, but to take control of the whole nation. It will be an exciting boogaloo.