The Wall Street Journal Agrees With Me On § 230 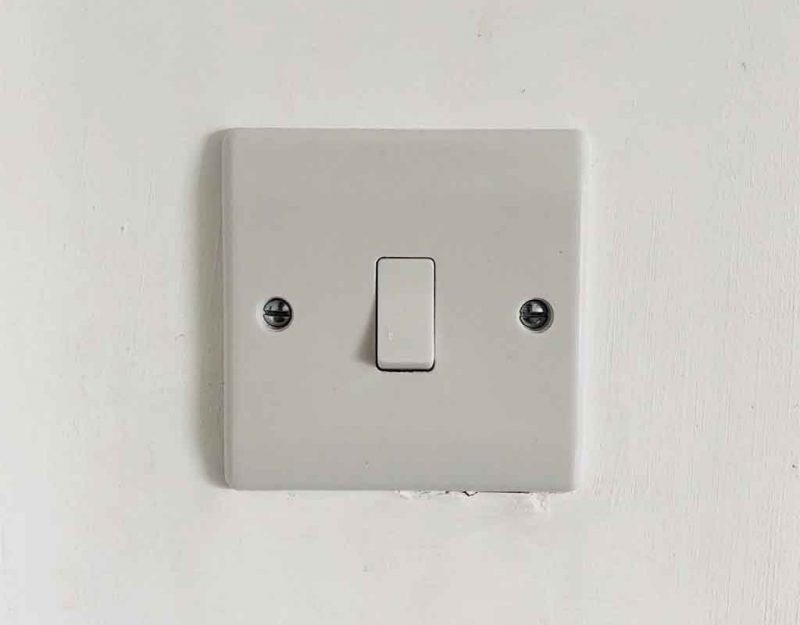 A couple weeks ago, you may have seen an argument for dropping § 230 in favor of common carrier status for internet sites featured on Amerika.

If they are monopolies—not “an easy question,” Mr. Epstein acknowledges—the common-law rule is that “no private monopoly has the right to turn away customers.” It must take them all on “fair, reasonable and nondiscriminatory” terms. This principle, which sometimes goes by the acronym Frand, dates back to the writings of Sir Matthew Hale (1609-76), an English jurist.

“The question of media control,” Mr. Epstein says, “can only be understood by going back to the historical regulation of common carriers and public utilities.” Hale didn’t use the word “monopoly,” but instead wrote of a party “affected with the public interest,” such as a harbor with only one landing space. Its owners, he argued, had a duty to serve on terms that were fair, reasonable and nondiscriminatory. “They couldn’t just charge what the market could bear, but had to face that constraint.” This notion of “rate regulation,” Mr. Epstein says, was incorporated into American law in 1876, when the Supreme Court decided in Munn v. Illinois that the state had the authority to regulate a grain warehouse’s prices.

Common law recognizes that the private/public division breaks down at a certain point because not just other people but the community, its cultural practices, and its future are affected by the actions of a private market. Someday we may also recognize aesthetics, as Europe does, and genetics, from common sense.

As mentioned here before, cyberspace is a public space, even if its parts exist on private servers. Common carrier would establish that, where § 230 abolished it.

Who Was Responsible for the Capitol Riot Disaster? | Where Things Stand