The Teacher Has Returned, And Now The Kids Are In Trouble. 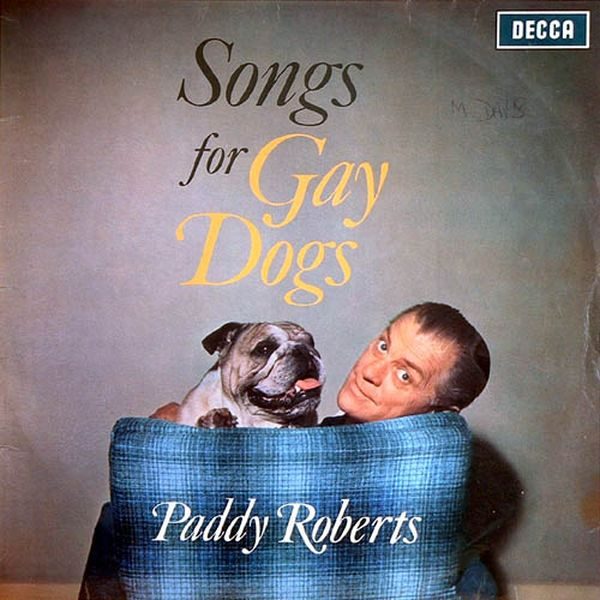 Democracy specializes in one thing only: creating scapegoats to blame for the lack of social order. Democracy happens in situations similar to when, back in grade school, the teacher had to leave the room and told everyone to “be good for five minutes.” A king is challenged by war or famine, and all of the discontented unite to blame him for that problem and argue that they should be in power instead.

Of course, when the teacher returns after 4.2 minutes dealing with whatever problem required her presence in the hall or office, she knows what she will walk into… a room full of misbehaving children. With the authority figure gone, the students no longer have visual reminders of the need to be responsible, and so they engage in excessive misbehavior because they delight in getting away with it.

When a king must go off to fight, say, an invading army, the people who stay behind are not the best or the brightest. They hit on the universal idea of a gang, cult or union: we demand the same thing for each one of us, and we will attack anyone who disagrees. This creates a false consensus because people are afraid to disagree. Thus when the king returns, he finds what looks like a unified population.

In the same way, when the teacher leaves the room, any kid who is sitting quietly will be accused of being a goody two-shoes and a tattletale, and the whole class will turn on that person because the class does not want to get ratted out. Under those circumstances, even the most mild-mannered nerd is going to throw an eraser or blast spitwads across the board.

In life, some problems are hard and some are easy. The hard problem is self-discipline so that we may achieve excellence and supremacy; the easy problem is how to set up external objects so that we are comfortable. Comfort in this sense replaces self-discipline, because when one has adjusted to wanting comfort instead of achievement, self-discipline is not needed. With comfort comes denialism, which is all of the intellectualization of theory designed to suppress knowledge of the importance of the hard problem.

People are innately wired to take the path of least resistance. When the hard problem — such as succeeding in class or as a civilization — rears its ugly head, people focus on the easy problem instead and shout down any who mention the hard problem. This denialism is why the class gangs up on any kid who does not misbehave, and why civilizations go into decline through a process of scapegoating and rationalization of the resulting disaster.

Denialism is an evil, and most people know it, so to succeed it must be cloaked in pleasant terms. As social beings, we like to please others, and if those others take this toxic attitude of denialism, we then find ourselves with a binary choice thrust upon us: affirm their denialism, or be unsociable. Individualism, Crowdism and Leftism spread as social diseases (snicker) through this method.

This shooting in Orlando — very similar to what happened in Bataclan — occurred as the results of our unwillingness to be unsociable and reject denialism in favor of addressing the hard problem of civilization maintenance and qualitative improvement. As I have noted before, this killing is disturbing to me because while the groups involved were not my group, they are not my enemy; the system that forces us to coexist is however.

Denialism can be found flooding your newsfeed with the following theories:

So what is the hard question? As usual, we lack the self-discipline to look at it.

Omar Mareen was part of the first wave of a clash of civilizations scenario: no two groups can occupy the same space, and when we force them to do so through multiculturalism, the result is chaos and murder. In this case, the groups were Hispanics, homosexuals, Western citizens, and Afghan Muslims. So far, it looks like Mareen was targeting homosexuals as part of the decadent West.

His father told NBC News: ‘We were in Downtown Miami, Bayside, people were playing music. And he saw two men kissing each other in front of his wife and kid and he got very angry.’

Gay PDA did not make his day… but was it the cause of his discontent? The FBI interviewed him twice, in 2013 and 2014, regarding his increasing identification with strict interpretations (“radical”) of Islam. He argues, it seems to me he is correct, that his religion opposes homosexuality. Oddly enough, most religions do, or at least the public practice of it. For example, Christianity does not attack homosexuality, but it clearly opposes the practice of sodomy, which also applies to heterosexuals.

In other words, his opposition to homosexuality was part of his general opposition to the decadence of the West. Here, I am in agreement with him: promiscuity, perversity and a focus on sexuality (in lieu of family) are hostile to the conditions of civilization. In the West, we have traditionally solved this problem with The Closet, or accepting homosexuals among us on the condition that they keep their activities out of the public eye. But at this point, heterosexual promiscuity and deviance are submerging us to the point that homosexuality no longer seems all that odd.

This is part of the clash of civilizations process: races, cultures and religions do not coexist, and when forced to do so, they fight on the basis of being different as a means of maintaining control over their own ability to be different from others. The ancient religions all recognized that civilization degenerates and they oppose this through lists of methods because very few understand that civilization is a method itself, based in accountability to results and not human feelings or social impulses. When civilizations clash, it is frequently on moral issues as a means of preserving their identity.

In this light, killing homosexuals is rather silly. The point is to seize cultural and political control and orient society toward the good, not to try to stamp out the bad. The bad is always there in infinite forms, and even fairly radical Islamic states tolerated quiet homosexuality, mainly because a homosexual left alone and kept out of sight threatens no one, but a homosexual forced into breeding and family may create a dysgenic influence. But by the same token, we see how this terrorist event was not about homosexuality at all, but about the clash of civilizations and the failure of diversity.

Let us look at another example:

â€œShe went dancing but when she returned to the table after the first sip of her drink, she realised thatâ€ she had been drugged, Brian Lokollo has said.

…The young woman remembers nothing more until the following morning when she woke up in a totally unfamiliar apartment â€œand realised to her great horror, that she had been raped,â€ he said.

An unfortunate event which realists see as brought on by degeneracy, much like the much-celebrated Stanford Rape. Where people get drunk and participate in hookup culture, degeneracy results. The Muslim world came back with what seems a cruel judgment at first, if assessed on the level of the individual:

A DOHA COURT has convicted a Dutch woman of adultery and handed her a one-year suspended sentence…also [she was] fined 3,000 Qatari riyals, or â‚¬710 euros, and will be deported once she pays the fine, court officials said.

…The male defendant, said by a court official to be Syrian and named as Omar Abdullah al-Hasan, was sentenced to 100 lashes for â€˜illicit sexâ€™ and 40 lashes for consuming alcohol.

When viewed from the perspective of society as an organic whole, this situation makes more sense: punish all involved in degenerate behavior as a means of keeping it away from the normal, healthy and productive people who do not engage in such activities. A similar impulse motivates the rules against homosexual behavior, which criminalize the act of engaging in homosexual sex, but not being gay itself.

The hard path is for us to acknowledge the need for self-discipline and to stop engaging in degenerate behaviors, most importantly in heterosexuals but as a means to that end, also in homosexuals, at least in public. The hard path also includes the awareness that diversity is paradoxical and cannot work and will always lead to clashes of this nature. We can scapegoat guns, insanity or Islam, but the real culprit here is diversity itself.