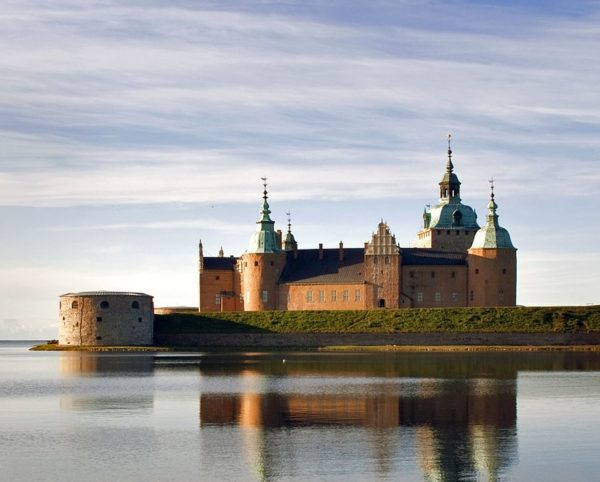 Those of us who think in Alt Right terms view our mission as twofold: end globalism, and stop the decline and fall of Western Civilization.

As part of that, we find ourselves wondering how deeply we should dig into the foundations of modernity to get to the root of the problem, rip it out and then start again.

One clue is provided by what we might call The Scandinavian Paradox: how it is that the most wonderful places with the bravest warriors end up the most “pozzed” or infected with Leftist dogma, a subset of Crowdism, a form of collectivized individualism.

The only sensible answer is that by making conditions safe, good and orderly, we enact the greatest removal of Darwinian evolutionary pressures on the population. This results in a proliferation of people with crazy ideas, and a society which is adamant in its defense of individual liberty at the same time.

Civilizations that collapse tend to be the most promising ones. The intelligent, valiant and mentally organized produce conditions under which their citizens thrive but then, thanks to the weakness of the human heart, those citizens find themselves taking civilization for granted. They then side with those who are born purposeless.

In nature, predation and starvation filter out those who cannot be realistic enough to adapt to their environment. In primitive human civilization, the same happens. Only in advanced civilizations, where each person is presumed to be intelligent and therefore worth defending, does humanity unmake its greatest accomplishments.

Scandinavia represents in every way the perfect society. Its people are intelligent, handsome and compassionate. And yet it has been overwhelmed by egalitarian drama, like Germany and France before it. Those that fly highest have the farthest to fall.

Charlotte, N.C. Burns In Latest Round Of Diversity Riots | Is Europe Christianity, Or Is Christianity “Europeanized”?