The pact or the contract 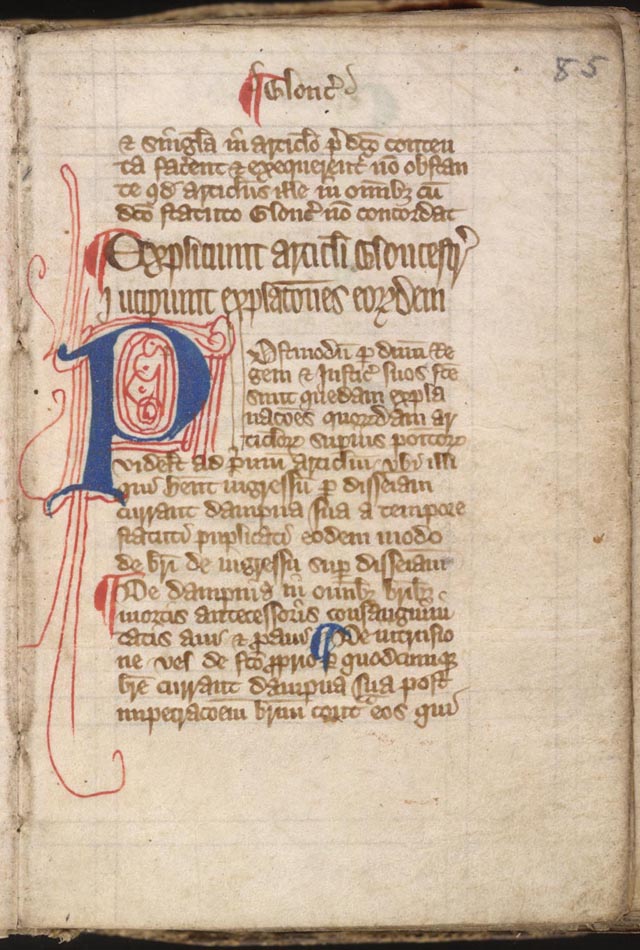 A pact can be broken, but so can a contract. The pact is, in a certain sense, unofficial, whereas the contract is “official.” However, nature does not operate according to a standard of official/unofficial conduct. What is a contract but a formalistic pact?

Power and authority are maximally effective when they remain potential, not when they are enacted directly. The threat of violence is more effective than actual violence. A threatening look is more potent than jumping up and down and screaming. At that point one looks ridiculous and impotent.

Imagine two machines. They both result in the same function. However, one machine does less for the same result. Which is the more efficient machine?

The contract violates the first law of power and efficiency by adding caveats rather than subtracting excess. Authority is enacted too directly. The contract assumes, if not for the contract, the members entering the contract will inevitably screw each other. Right from the get-go there is implicit distrust and suspicion.

The pact is more truthful about reality insofar as it is honest that if a person is set on screwing you, they will do so regardless of a contract, or they will find a way around it through sophistry. There is no such formality in the pact. It requires the leap of faith.

Businesses and companies use contracts but posses and tribes use pacts. How is authority and power maintained in a posse or tribe without a contract? It is regulated through ceremony, initiation, and threat.

Take the mafia. Here you have an entirely separate world and social system that operates outside the law. Because of this, it has no real recourse with regard to contracts. They call themselves men of honor, and everything, regardless of semantics, operates according to the pact. You can imagine the humor, after a solemn and intense initiation ceremony, when a member becomes a made-man, once he is kissed by the Godfather, in walks the HR man to have him sign here, here, and here, initials here.

The mafia self-regulates. Even the biggest Dons can be taken out if they get out of control and violate the rules of their organization. When a member of the mafia undermines the mafia, they undermine themselves.

The contract is another manifestation of our insistence on certainty in a thoroughly uncertain world. Only faith and belief can answer uncertainty. Sophistication, formalities, and higher standards for what is considered knowledge has much more to do with allaying our existential fears, than it does with better navigating reality.

Again, the contract assumes we can control reality. We cannot. To say that we can provides a false sense of security. It implies you are a scoundrel. Why would you want to enter into a project with another scoundrel? From the get-go, the contract implies an adversarial relationship. The pact is honest and streamlined. It makes no such assumptions of control and suspicion.

When a contractual project works out, thatâ€™s the way it was supposed to work, and you can attribute success to a piece of paper. When the pact works out, you beat the odds, and you can thank fate and the Gods. The downside to a broken pact and a broken contract is the same. The upside to the pact is much greater and this is the advantage of the pact. United we stand, divided we fall.