The basis of law is justice not obedience 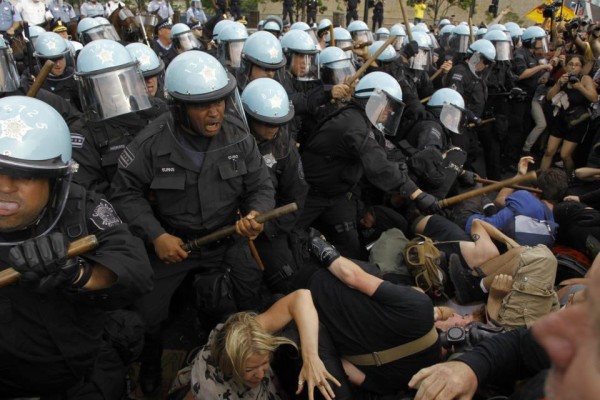 With this in mind, we may ask: what did man do before man-made law and how did man conceive of law to govern society in the first place? Who wrote the first laws? They had nothing to refer to; someone had to divine them first. A book of laws did not just fall from the sky.

At some point, people simply used their minds to work things out in reality. By observing nature and paying attention to how people interacted, they bottom lined it and created official laws for how man could act in accordance with reality and the laws of nature. Thus the first man-made laws were created.

What is right and what is just, is primary, and what is lawful is secondary. The goal is to have the secondary in accordance with the primary. But, again, a law is not right and just, merely by virtue of the fact that it has been recorded or deemed as such. And on the other side of the coin, something may be wrong even if it is technically legal.

To resort to justifying what is right or wrong by referring to law or a hand book is the â€œI was just following ordersâ€ alibi. It is a convenient way to shut off your mind, obey your master, and ignore the grand scheme of things. To do what is right and just, even if it be unlawful, or to refrain from doing wrong, even if it be lawful, is a responsibility too great for many men.

Plato noted this many years ago when he pointed out that wisdom is not found in a book. Any man who merely recites what is written down as justification will be a burden to his fellow man. The upside to records is that experience is streamlined and we do not have to suffer the folly of our ancestors. The downside is that we do not experience these things first hand and we take things for granted. We move further and further away from reality itself.

The mind becomes feeble when it relies exclusively on records and codes of conduct that are â€œjust so.â€ Eventually, people begin to base what is right or wrong on what is law or custom, rather than the other way around. A law based on a law, based on a law, eventually begins to have no grounding in reality.

Apply this logic to the Bundy Ranch situation or to the Weev situation. Who is acting according to natural law and who is acting according to man-made legal law? Imagine it was the days before laws or books or writing, who looks like the aggressor and who looks like they have righteousness and justice on their side? In fact, the federal government is not merely using a single, simple law as justification; they are using law based on law based on law. It is a labyrinthine mess of precedent, statutes, provisions, additions, citations, ABC, and XYZ so far removed from nature and reality it is not even funny.

The story of history and civilization could be seen as the tension between what is right and what the official man-made law is. Many a hero was made by breaking the law. The law is always secondary to what man feels, in his gut, is right and just. Man-made law can be broken whereas the law of nature cannot. What is right and just produces the law and is the basis for law in the first place.

Burying the past and discovering the future | Nationalism and nihilism