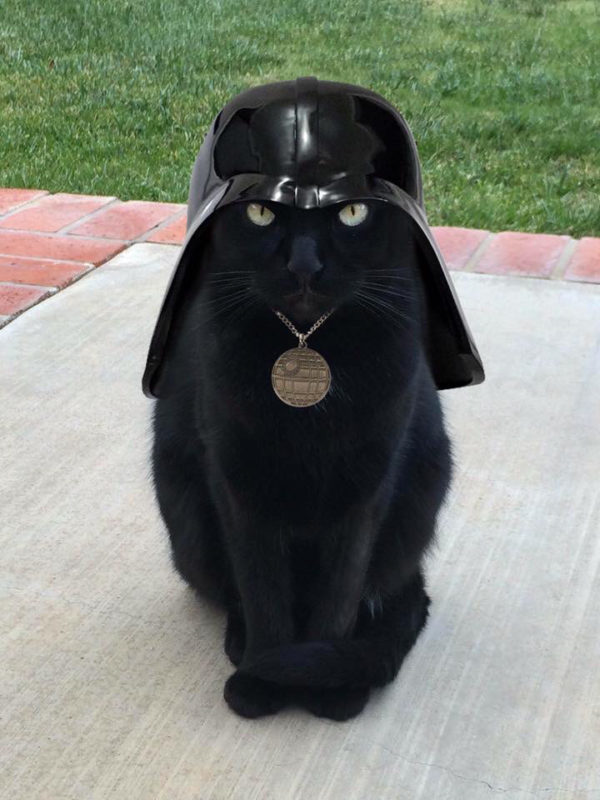 ESCCCP Radio has a somewhat less bile-inducing than expected early morning show called Mike and Mike. This features a former NFL Defensive lineman named Mike Golic who actually drops an occasional subversive Red Pill. “You get what you tolerate,” he posited. You can claim it just represents one man’s view of defensive line play in the NFL, but try convincing anyone with at least the IQ of a rotifer that it doesn’t easily scale to most human interactions.

His other recent contribution to basic common sense from behind enemy lines was the concept of Golic’s Hammer. Golic’s Hammer works like this. If two people engage in some sort of competitive relationship (even one that involves a totally non-physical confrontation) the probabilities favor the one who would probably defeat the other in unarmed physical combat. Nature, in all her maternal sweetness, sodomizes the weak.

Cuckservatives will cuck down their noses, but don’t believe for a second that it doesn’t apply to political argumentation as well. Half of what drives the Left to stage fake beheadings of President Trump has nothing to do with the unratified Paris Climate Treaty. It’s a fight over who the public perceives to wield Golic’s Hammer. If Trump is the Alpha; who wants to monkey around with the suboptimal primates?

So how does one make the yobs in the mob believe that he is the biggest of hes? You decide to no longer tolerate something and successfully make it stop. That, not the tragic thought of missing out on more quality individuals like Lee Malvo’s partner in crime; inspired the Left to hit the mattresses over the Trump Travel Bans. The public sees Trump ordering immigration to stop and the immigration stops. Trump wielding power makes people believe Trump wields power. It reminds the public of who doesn’t.

The Paris Treaty? This is the Trump Travel Ban raised to the nth power. Trump is telling the civilized world to go pick its own nose instead of America’s. If they can’t stop him, who can? Somebody has to, the left must resist! And if they push you around and force you to get rid of Trump? Your @$$es are right back on the chain. The Deep State will bury you.

Crap like the video below occurs in accordance with another little hate truth. One that I claim as my own.

The Hate Truth I dub as JPW’s Law of Terrorism works as follows. The people who engage in terrorism are not driven to it by poverty, ignorance, desperation or even ideology. They are rational, intelligent, political, economic, psychological and strategic decision makers. The leadership of ISIS or Al Qaeda sends out the bombers because terrorism works like hell. It costs hundreds of millions and requires decades to put up a World Trade Center Complex. It takes a crappy airline, a few hundred thousand dollars, nine months and nineteen sub-literate morons to shut the whole thing down. You tell me terrorism isn’t brilliant.

Only one thing makes terrorism not work: kicking the terrorists in the jimmies. Hard. With the Steel-toe Boots of I Don’t Give a Wank. Amazingly, even the previously cucked are getting the idea. Kurt Schlichter over at Townhall.com seems to have awakened from a long epistemological sleep.

We donâ€™t like the new rules â€“ Iâ€™d sure prefer a society where no one was getting attacked, having walked through the ruins of a country that took that path â€“ but we normals didnâ€™t choose the new rules. The left did. It gave us Ferguson, Middlebury College, Berkeley, and â€œPunch a Naziâ€ â€“ which, conveniently for the left, translates as â€œpunch normals.â€ And many of us have had personal experiences with this New Hate â€“ jobs lost, hassles, and worse. Some scumbags at an anti-Trump rally attacked my friend and horribly injured his dog. His freaking dog. So when we start to adopt their rules, theyâ€™re shocked? Have they ever met human beings before? Itâ€™s not a surprise. Itâ€™s inevitable.

The Left will not accept this either. You !CANNOT! show videos of the turd-checking howler monkeys hurling the excrement. Their !DEMANDS! follow below.

â€œWe demand that the video created for Day of Absence and Day of Presence that was stolen by white supremacists and edited to expose and ridicule the students and staff be taken down by the administration by this Friday.â€ The students then outline just how they expect the university to proceed to find the guilty culprits. Claiming to have been in touch with â€œthe Attorney Generalâ€™s office,â€ the students suggest that the university â€œcommit to launching an extensive forensic investigationâ€ to discover just who â€œstoleâ€ the video, and, if a suspect is found, to ask that criminal charges be brought against the suspect â€œin consultation with the Attorney General.â€ The video contains many memorable moments of the studentsâ€™ interacting with their school administrators. They shout â€œfuck you, and fuck the policeâ€ repeatedly while maintaining that â€œwhiteness is the most violent fuckinâ€™ system to ever breathe!â€

So you finally get to the point where you give in or give them hell. Or, you can LARP about how #NeverTrump could have been a contender. And then, just because I don’t have enough to spitefully laugh at this morning, they cry over the Democrats not reaching out to them. Folks, this is Stockholm Syndrome that would get you killed in the typical S&M Dungeon below.

If their goal was to dismantle Trump, they would encourage the left to open space for anti-Trump GOP to thrive within the Democrat party. But there is no room in the Democrat tent. Indeed, the left that clearly needs a bigger tent has instead occupied themselves with kicking other leftists out of the existing tent. They want everyone in the GOP to commit career suicide and, the moment we do, people like Heer will sneer at us, mock us, laugh at our loss of career, loss of community, loss of opportunity. Having followed their advice, they will not offer a place for us to belong, but use us as an ongoing punching bag and continue to write manifestos about how to use the court system to destroy us. They want the GOP tent to be smaller but refuse to make the Democrat tent any larger. It is a positively schizophrenic political attitude, but it’s one most Democrats have bought in to.

Terrorism works like hell in Amerika because the political terrorists of the left have always been smart enough to forcibly defecate upon the Cuckservative. The Cuckservative was born and bred to be The Washington Generals gawkish, Whitebread, fumble-fingered starting point guard against their multi-culti team of Harlem Globetrotters. It takes no courage to be Chris Matthews and speak “truth” to the simpering male wet-nurses of the Cuckservative Movement.

It gets more challenging when Greg Gianforte spikes your geeky MSCCCP rear-end off the pavement. It’s harder still when an All-American Anders Braevik mutters his insane curses and starts filling up the magazines in a dingy basement over in some sold-out, dying coal town. That could be JPW’s Second Law of Terrorism. It’s only properly prevented by an equal and opposite reaction. The fighters become lovers and tell you they were “just kidding” when you can credibly stand there and threaten them with Golic’s Hammer.