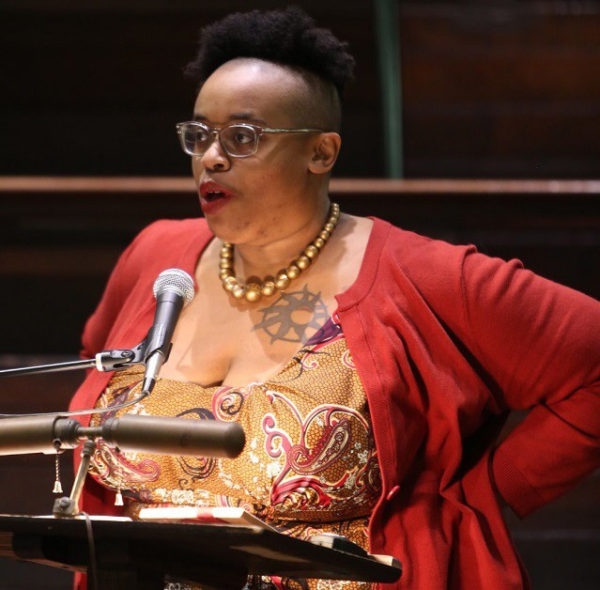 So some E-Vil Republican* in Washington State is threatening to defund Evergreen State College.

The Horror! They are taking their government money. Can these poor, precious snowflakes survive? It is not as if they have the capability of earning their keep and feeding themselves. So why defund Evergreen State Commune?

Well, they decided to have a day without White People. No, this wasn’t a day when whites all left to show what would happen if they took an extra day at the beach. Nope, they were exiled for a day. This was a day where campus nut-cases demanded that all white people leave. For some bizarre reason, this bigotted white professor with a (((BANKSTER)))** last name objected. Not only that, he convened his class off campus.

One man with courage makes a majority, and most of the Evergreen College Community is conditioned to automatically assume all majorities are racist. The predictable scatological water material struck the inevitable oscillating rotary device. Students rioted and barricaded the University President in a room. University President George Bridges made like NeVille Chamberlain pondering the fate of the Sudatenland.

Student protesters demanded that he and two other college officials be fired and that a series of changes be made to combat racism at the school. After a confrontation with the collegeâ€™s president, George Bridges, Bridges agreed to a series of efforts including mandating cultural competency training for all faculty and staff. Student protest leaders did not return messages seeking comment.

This was not the only way in which pResident Bridges more closely resembled PVT Parts than MAJ Woody. He had also ordered the campus police inside their stations. Part of the reason Dr. Weinstein was holding his class off campus was because the campus cops had warned him not to come to school. The animals ran the farm. Production predictably went to zero. The day after Dr. Wittstein illicitly taught his subject matter while White, the college received a death threat.

The Evergreen State College, where angry protests over race have drawn national attention, reopened Monday afternoon with additional police officers stationed on campus. The school shut down abruptly Thursday after someone called the county 911 line and said he had a .44 magnum and was headed to campus to â€œexecute as many people on that campus as I can get ahold of.â€ The public college in Olympia, Wash. reopened over the weekend, but shut down again Monday.

While the campus remains shut down, the mob has been at play. They are apparantly dismantling facilites they don’t quite seem intersectional enough for them. Maoist Struggle Sessions are sure to follow.

Graffiti reading â€œfuck racist facultyâ€ and â€œNo Evergreen PDâ€ [Police Department] has been written several places around campus. Rocks were thrown through the windows of both the Natural History Museum, and the Scientific Computing Labs today. (There are also pictures of students on campus with baseball bats, and reports that some of them were roaming around campus with bats, acting like vigilantes.)

So Evergreen State College gave in to its student radicals. Their president locked its police force down, chased the Evil White Albanoids off of campus and promised to send all the faculty and staff to indoctrination sessions. It got him the Khmer Rouge of Cannibis-Smoked Diversity. The school doesn’t even focus anymore. The National Guard may well have to reconquer the place the way they did Kent State.

This is where Leftism always goes. You cannot fight order without producing entropic anarchy. Ramp that entropy high enough, and the entire system collapses. Evergreen State, like Missouri University before, was a possible end state for the Cathedral. Maybe we shouldn’t send in the USNG to effect a reconquista. Let them live with what they create. Let them smell it. Socialism is the road to Venezuela. It leads nowhere but death. Maybe Evergreen State College can teach them that much. For now we’ll just leave you with a happy little song about diversity. Irony, it’s not just on the periodic table.

* — I was unaware their still were E-vil Republicans in Washington State.